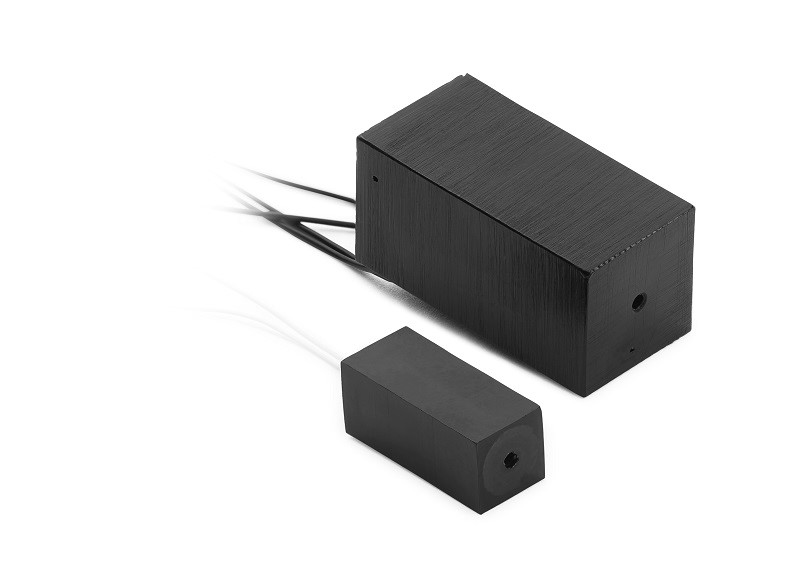 When it comes to the micro-coil manufacturing process, winding technology has the most crucial role. The winding of a conductive wire around a core is the basis of the production of electromagnetic coils and these coils can be of different shapes such as a helix or a spiral. Manufacturers can also design the shapes and dimensions of the coils in various ways depending on the purpose of the use. Parameters such as magnetic field strength, inductance, and resistance have also a great influence on the design of the electromagnetic coils. These coils are mainly of two types on the basis of the winding process, such as trifilar-wound coils and bifilar-wound coils. Bifilar-wound coils consist of two parallel windings. During the manufacturing process of these coils, manufacturers use insulated conductors.

Bifilar coils may also have adjacent coils so that the flow of the electricity goes in the same direction and the potential differences get magnified. To maintain the flow of the electricity in two opposite directions, another winding method is used. Due to the integration of these two winding methods, the net magnetic field turns out to be zero. The coil’s self-inductance also becomes zero due to the neutralization of the negative effects. This arrangement is visible in the transmission and reception magnetics of ethernet cables and you will find this arrangement in USB, HDMI cables, and laptop power supplies. Bifilar wound coils function as wire-wound resistors during construction because of the negligible parasitic self-inductance. Conversely, the production of trifilar-wound coils consists of spooling together three strands of wire.

The Benefits of Bifilar and Trifilar-Wound Coils:

Bifilar and trifilar wound coils are beneficial for different reasons, such as-

For the tiny size of the micro-coils, the requirement for miniaturized modern equipment is increasing and this is a great challenge for the manufacturers. There are also many other challenges that manufacturers face during the production of bifilar and trifilar coils, such as-

The winding of ultra-fine wires around a pin or core is the basis of the production of bifilar and trifilar coils. During this process, manufacturers need to connect the wires and for that, they can not rely on the traditional soldering-based connections. The most efficient connectivity solution for this issue is thermal compression bonding technology and most modern manufacturers use this method.