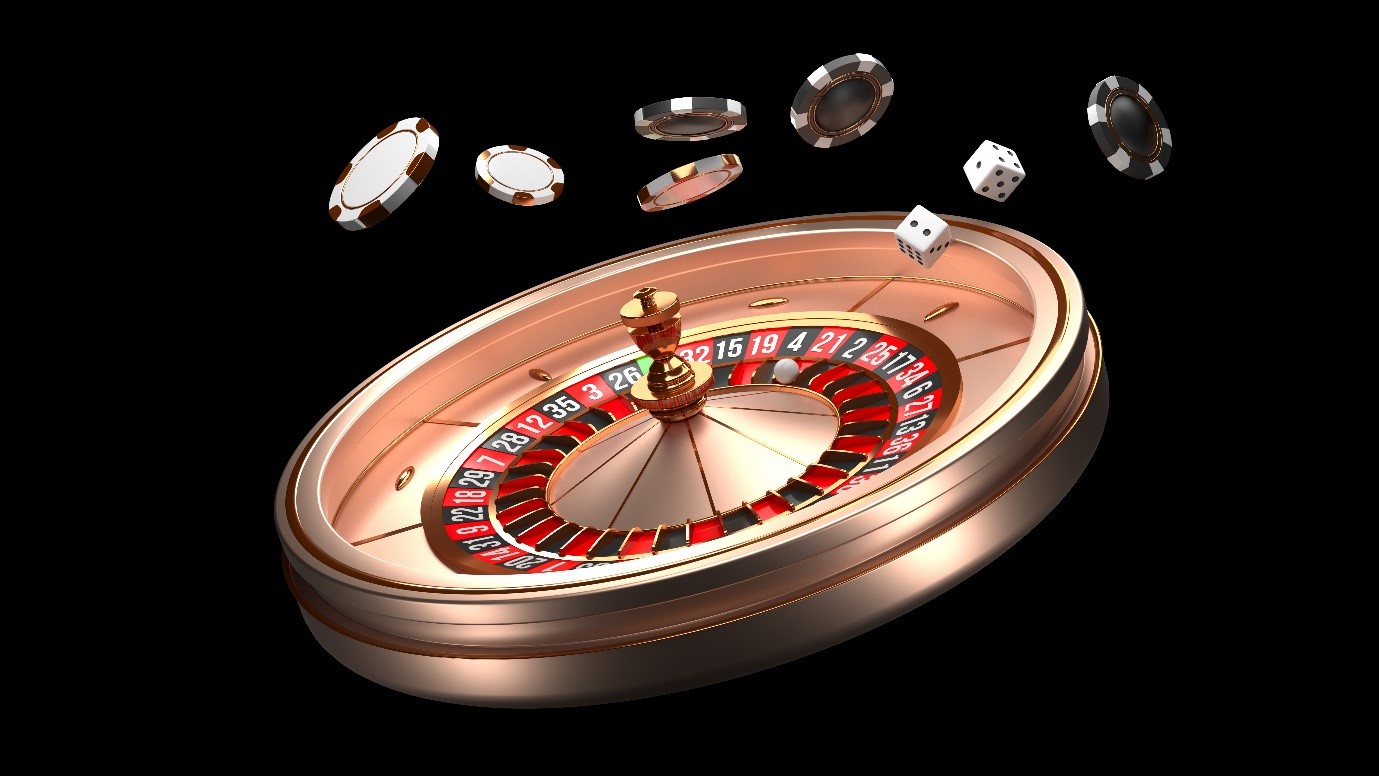 The game of Roulette has been around for centuries, dating back to the 1700s, but still remains as popular amongst casino players of today. If you’re new to the classic game, there may be some facts that you never knew before and we’re here to reveal them to you! So read on to find out five interesting facts about Roulette, that you might not have known.

You may think that there is only one type of Roulette wheel but in fact, as the game evolved across the globe, each nation created their own take on the wheel, leading to two main types being used — European and American.

The main difference between the two versions of the Roulette wheel is the number of zeros. An American wheel has an additional green pocket for the double zero number, meaning it has a total of 38 coloured pockets on the wheel. Whereas, the European, sometimes known as the French wheel, has 37 pockets with just one coloured green for the single zero.

With advances in technology, you can now play online Roulette, wherever and whenever you like, making it much more accessible than its land-based counterpart. There isn’t a physical Roulette machine involved when it comes to the standard online version of the game. In fact, online casinos use software that mimic the random outcome that a real-life Roulette wheel would produce.

The random number generator (RNG) used in a game of online Roulette continuously produces a sequence of numbers, with an extremely complex pattern that is impossible to predict. When the virtual wheel stops in the game, the latest number from the sequence is chosen, and this is the number that the ball has digitally landed on.

Traditionally, the ball used in a Roulette game used to be made of the valuable material, ivory. Of course, nowadays the trading of ivory of endangered species is illegal, and so you’ll find that modern Roulette balls are made of ivorine — a material that is synthetically made to resemble the look and feel of ivory.

Previously, the balls have been made of out resin, Teflon and ceramic, with each material having a different impact on how the ball behaves once the Roulette wheel is spun. In order to make the game completely fair, all casinos now use ivorine and balls are sized between 18mm or 21mm in accordance with the diameter of the wheel (which can be 27, 30 or 32 inches).

You may have heard the Roulette wheel referred to as ‘The Devil’s Wheel’ and contrary to popular belief it has nothing to do with the luck (or unlucky) nature of the game or the morality of the casinos.

This imaginative name actually comes from the total of all the numbers — from one to 36 — featured in the pockets, as this equals 666. In legends and mythology, this is the number of the beast and associated with the appearance of the devil.

It’s believed that a primitive version of the Roulette wheel was created by French physicist and mathematician, Blaise Pascal. It wasn’t his intention to invent the game, but instead he was set on creating a perpetual motion machine — which turned out to be an impossible endeavour. However, during his research, the original Roulette wheel was born. In fact, the name Roulette actually comes from the French term to mean ‘little wheel’.