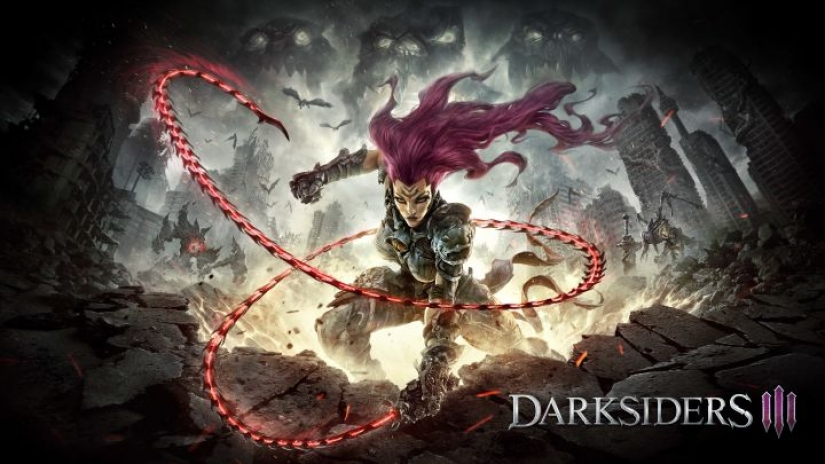 The new update for Darksiders III has been released by Gunfire Games. This will be the second update for the game which was launched on November 27. The update brings the Classic combat mode for old Darksiders fans, and also added new more checkpoints. Yes, the Classic combat mode will allow the character Fury to break off her own attacks by escape and use items instantly at any time. It will make Fury become more energetic when she has to face with multi-attack enemies. The new update also makes the game easier with a few more checkpoints have been added. Below you can check out for the full patch notes of Darksiders III New Update:

Darksiders III is currently available on PC, PS4, and Xbox One.

Hitman 2 Revealed “The Revolutionary” As The Second Elusive Target