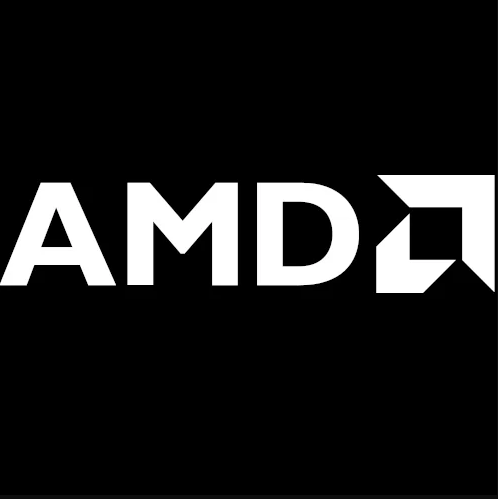 The most recent snapshot of their compiler is version AOMP 16.0-2, and it includes enhancements to GPU offloading for graphics cards that use the Radeon and Instinct brands. It is constructed on top of the code base that is currently being watched over by the upstream LLVM 16 project.

The AOMP 16.0-2 release has been rebased against the LLVM 16 Git state that existed around the middle of October. It does away with support for Ubuntu 18.04, introduces a lot of improvements, improves xteam reductions, adds support for the target team loops directive, and forces synchronous execution of regions controlled with OMPX FORCE SYNC REGIONS. In addition to that, it includes the introduction of a new environment variable known as GPU MAX HW QUEUES. Users now have the ability to pick the number of HSA queues that are formed thanks to a new environment option called GPU MAX HW QUEUES. The default setting for this option is four queues.