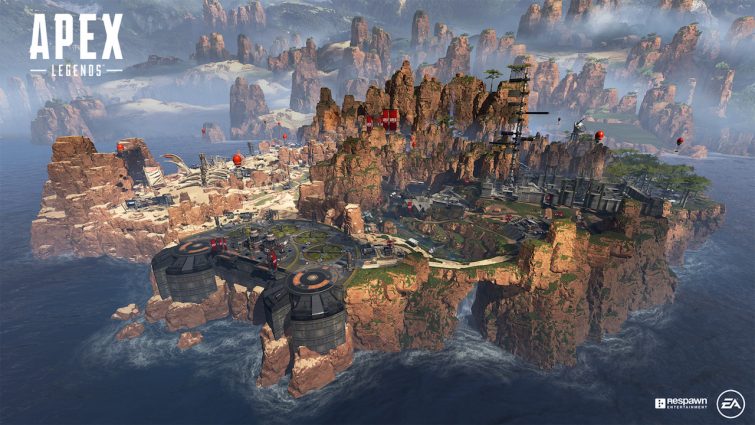 Apex Legends has tasted huge success in a very short amount of time. The game is designed beautifully and everything is great. Still, there are somethings that players wish to be different. Like the game should contain more weapon spawns. In Mozambique area of the map, weapon spawn is less than average.

There are many players who are suggesting that the game should include a solo mode. Battle royale mode is built on teamwork and collaboration. But sometimes, players wish they would just play solo like everyone for him/her self. Call of Duty Black Ops 4 battle royale mode “BlackOut” already give this feature.

In Apex Legends, before the match starts, the game displays a score tab of all three members in the squad for every team. If a person had the best score in the previous match, he/she will have a title “Champion” with her name. The issue here is that you have no control of how the game is going to fix you up with your teammates.

There are a lot of new players in the game and many more join every day. Not everyone of them has experience of playing battle royale mode before. What an irony it is to match a pro-player with over 200 kills with a starter or a player with less than 10 kills. I know it is wrong to criticize new players, but what I am saying here is that it is not fair to the pro-players. You are basically bounding them to play with a weak team. And the amateur will probably lose the match for everyone because as I already pointed out that in battle royale mode, team collaboration is extremely important. A newbie to the game won’t know much about it and he will let down the whole team.

In Apex Legends, players are randomly teamed up with each other and they have no power to select the players of their level. What best to do here will be is to introduced a solo mode in the game. Not only it will allow the pro-players to enjoy a “me” time whenever they wish but also it will provide a platform for the newbies to learn basics of the game by playing solo mode. Some might say that it is difficult to play in solo as compared to play in team. Well, that is why you have the team play (3 persons squad). You can play whichever mode you want but there should be a choice at least.

What are your thoughts on this suggestion? tell us in the comment section below.

Apex Legends Crash Guide: Fix the crash issue on PC without getting error