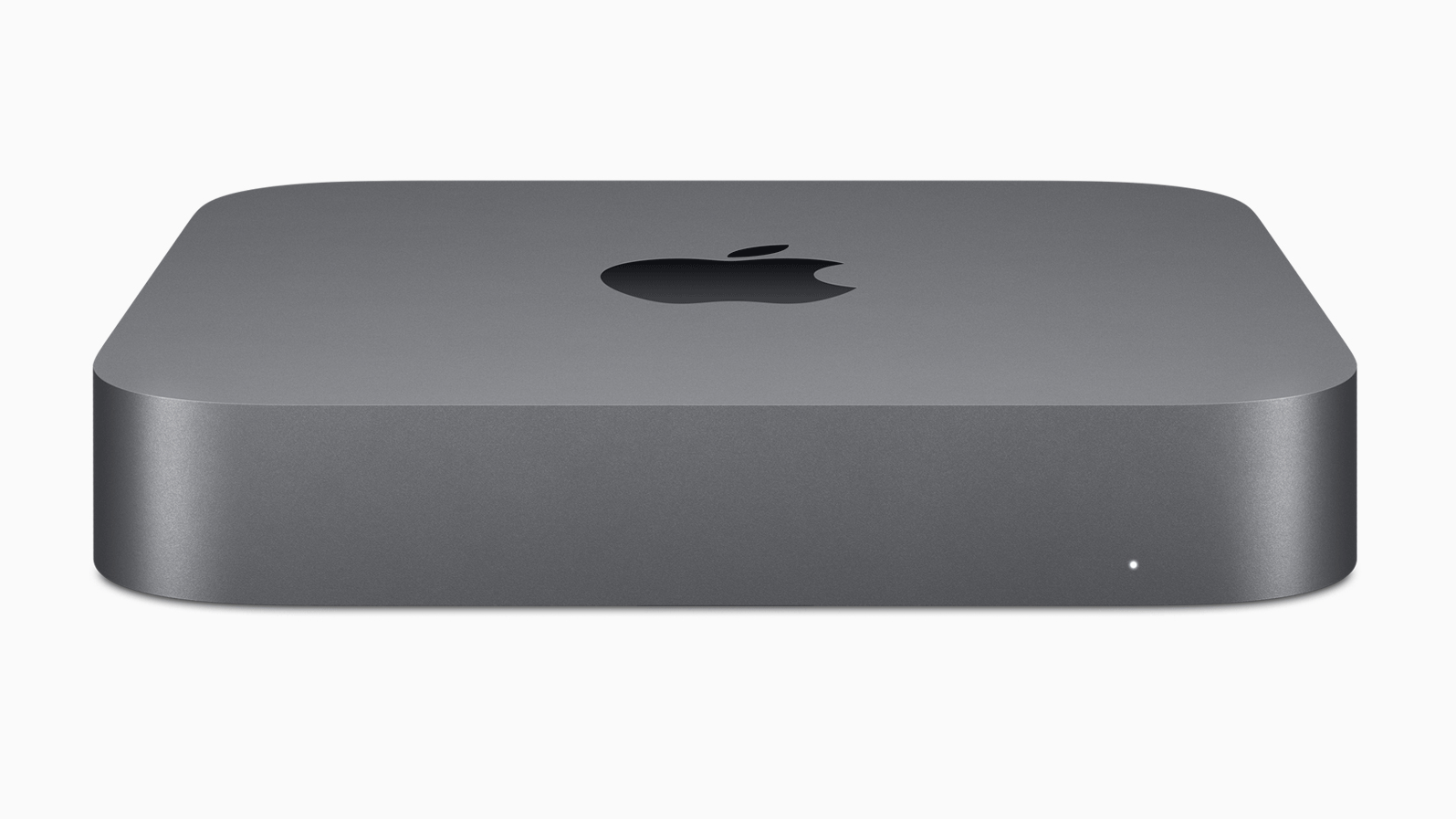 Mac Mini used to be the budget friendly Mac everyone loved and could afford and then all of a sudden, Apple just stopped making them. The company kept us distracted with it’s iOS devices and the Watches and the like but those of us who couldn’t afford a Mac anymore, remembered the little helper. Four years it took Apple to bring the team back-in to build a new Mac Mini and boy did they do a wonderful job. When it was introduced in October, we simply smiled with teary eyes for our beloved Mini had returned. The beautiful Space Grey color, metal body just made everyone super excited. Well it is available now and here’s how I feel about this amazing machine.

The brand new chassis fits the new born no doubt and Apple has kept it up with the modern times which we all appreciate. And the outside is not some smoking mirror thing either, the I/O is stacked as well. I mean just 4 Thunderbolt 3 USB-C ports alone can get your groove on but these are accompanies by USB 3.0 x 2, Ethernet port, HDMI 2.0 (not that you need it but still), power button and for the love of music, a 3.5 mm headphone jack. Literally everything is around the back and the rest of the device is clean and smooth.

Thunder Bolt 3 provides some serious options and possibilities. Transfer data at up to 40Gb/s. plus charge and power external devices, connect up to two 4K displays and even a third with the HDMI 2.0 or if you are not satisfied then one 5K display. These ports can also come in handy in case you wanna attach an external GPU for some high class graphics intensive stuff. New Mac Mini can also be configured with 10Gb Ethernet so files can be transferred with a blink of an eye. 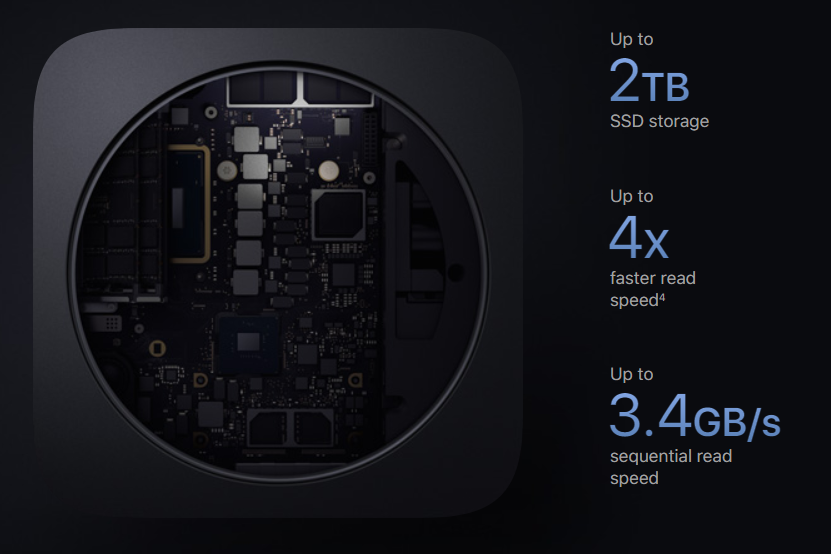 The externals are awesome for sure but the internals matter a bit more (understatement of the year). New 8th Gen 6-core and Quad-core Intel Core i5 and i7 processors with up to 4.6GHz Turbo Boost bring some serious horsepower to this small machine. Faster 2666MHz DDR4 RAM available from 8GB to 64GB. Up to 2TB PCIe SSD Storage is available with up to 4 times faster read speed and 3.4 GB/s of sequential read speed. And to keep all of these components working at a claimed 70% MSP (Maximum Sustained Power), there is an all-new thermal system within the same enclosure with bigger fan with 2 times increased airflow and expanded vents and redesigned power supply to accommodate it all.

There area few caveats though and they stack up as we list them all. You cannot upgrade your storage but that is true to every other Mac device, you can however upgrade RAM all by yourself. The device tends to be slow in terms of GPU performance but it’s CPU works well above it’s pay grade. 10 Gigabit Ethernet port is not standard but the upgrade is only $100 which is so worth it. The box only contains the power cable and the Mac itself so no keyboard and mouse but the good news is that given it’s amazing I/O, 3rd party accessories can be used with a much cheaper price although not many 3rd party Mac Keyboards and Mice are available in the market but if you want a true Mac experience, the Apple accessories are always recommended.

Now let’s talk about stuff that doesn’t have a bright side. The SD card slot is gone which is a huge bummer for those silly photographers and creatives who used to data swap like it was nothing and took it for granted, now you are going to buy a, oh God I am going to hurl, a dongle. The IR sensor is gone, so no more using your Mac Mini with the home theater setup. An external GPU like the Blackmagic eGPU Pro, is a must for a decent graphics intensive task like gaming, video editing, photography etc. The PC runs hot, and I mean 100+ degrees hot which is not good and on top of that the fan is so quiet that you might not notice it and might end up damaging the internal with long periods of usage. 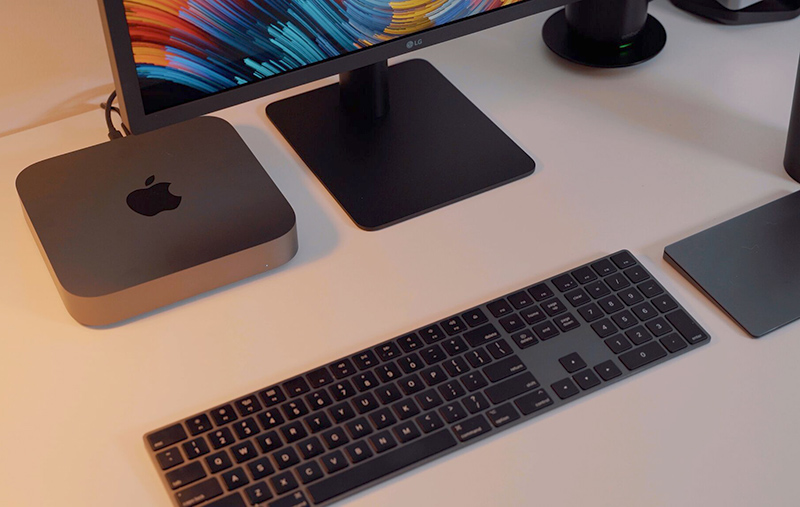 The biggest issue of them all is the configuration options which make the price of this affordable Mac jump to a different bracket. The base model with a Quad-Core processor and 8GB RAM and 128GB SSD goes for $799 which makes the price the only number attractive and the rest are smartphone specs. If you want the base model with 6-Core i5 processor, 8GB RAM and 256GB SSD then you are looking at $1099 price tag. And yes the latter is a much better option and if you are a basic user than this is a wonderful option for you but most people these days, especially Mac users happen to be creative kind; content creators, photographers, artists and the likes and the stuff they do require a bit more power and a bit more muscle. To make the Mini worth of average to above tasks, I went on the Apple website and configured a mid-ranged Mac Mini: 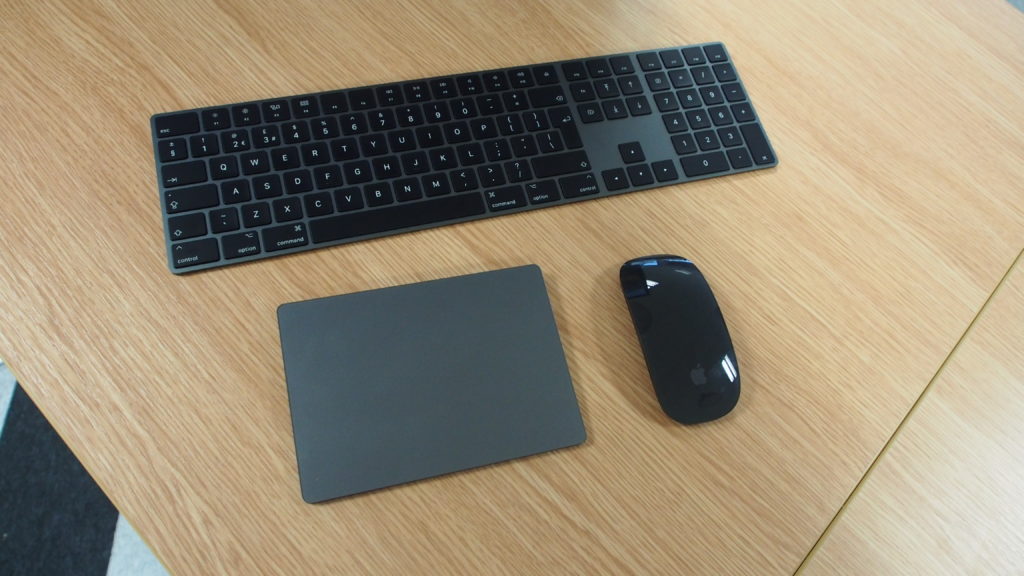 Now this is still not a bad number but you would be surprised to know how this is not the case. This price is only for the PC itself and to make it functional you’d require a mouse and a keyboard, and let’s not forget the elephant in the room; a monitor and if you happen to buy a 4K monitor than obviously the total sum you’ll end up spending would touch $2,000+. Sure there are after market accessories available and of course you can use an older monitor but the thing about owning a Mac PC is more than simply owning a machine. There’s a reason Mac people don’t say ‘I own a computer’ but instead they say ‘I own a Mac’. There is a sense of accomplishment and pride behind that statement and yes Windows users would call Apple users arrogant and whatnot but let’s face it, Macs are pretty, even if they are not ‘on’. 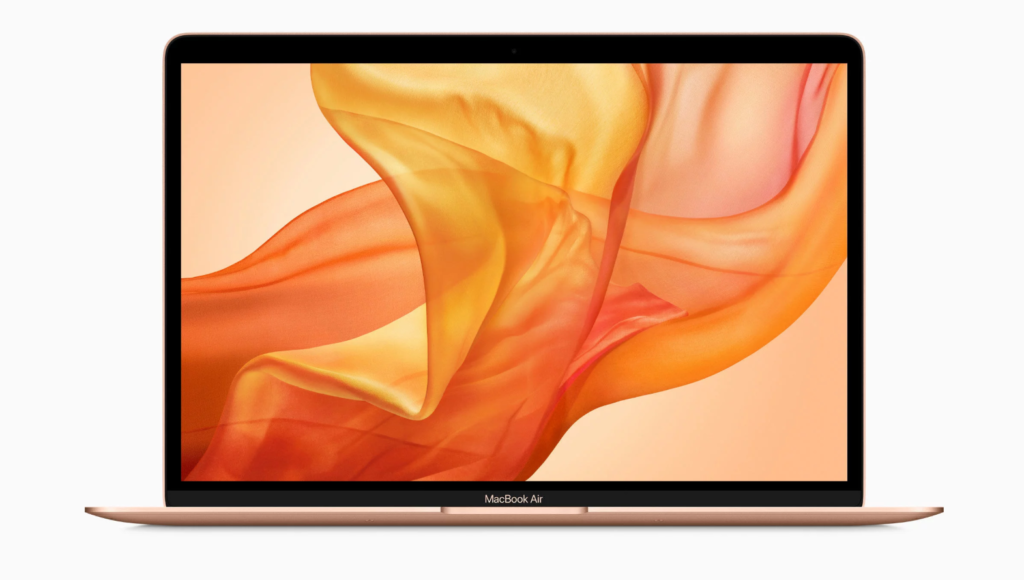 My judgment on this wonderful reboot is a sad one and as much as I want it to be what it used to be or what it’s supposed to be, alas it is not and that is, affordable. So sadly my verdict is ‘No’ to this computer and those of you who have bought it, I am happy for you but those of you who want to or thinking about buying it, just think about it for a second. To rest my case, I’d give you the best alternative instead of buying a Mac Mini: a MacBook Air 2018 and not just the base model too, read these specs and then decide;

If however, money is no object and you must have a desktop that is not an iMac then by all means buy this beautiful machine and make a custom setup of your own.

ZTE Nubia X: A Unique Smartphone With Two Displays And No Selfie Camera