Who doesn’t like games? It’s a great time how to relax, great time how to spend time with friends & family and just have a pleasant evening. Many people make a decision to buy a tablet/iPad for games, sort of a gaming device. I open up games on my iPad as well, not going to lie, helps me relax. Helps me to forget my problems.

To be honest, I tried many games, so I know what I’m talking about. PC games, Console games(Xbox, PlayStation), mobile/tablet games. I’m no hater, I love all of the gaming devices. Let’s check some of the most popular games you can find for your tablet right now, here are the top 9  trending games you can find on App Store/Play Store, let’s dive into the fun world.

In the course of the pandemic, Among us became completely popular last year. Mainly you strive to accomplish tasks with friends as astronaut characters, while some users covertly eliminate everyone. So even the non-gamer public figures and well-known government officials got to play the game. The game “Among us” is great to play with friends, and they now feature several features, especially when using mods

Maybe one of the recently most praised best games for tablets and mobile phones, Genshin Impact – a well-known game similar to the game “Zelda: Breath of the Wind” – has undoubtedly won its spot in our ranking. Within weeks of its release, gamers swamped the fun with the praises of their wise usage of gatcha and its enormous open-world map.

The game features multiple characters with unique and powerful skills that you can try out. Some characters will come as free as you’re playing in Story mode, while other characters are the ones that you will have to be lucky to unlock. You can play the game in solo mode or co-op with friends or random players.

It would be a wasted opportunity to keep Rumble Stars aside when discussing familiar best games for ipads and mobile devices. It’s a fantastic combination of strategy mana system and sports games, and it is bright and vibrant, and players continue to play even if it seems that they have completed the missions provided by the game. 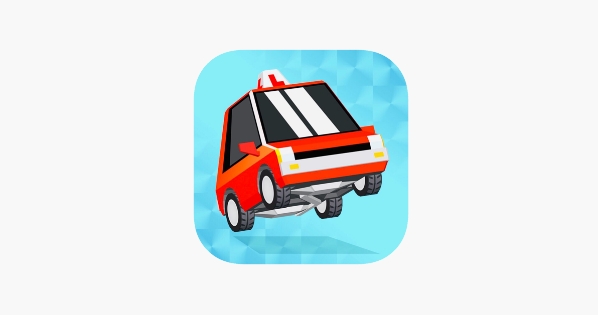 The iPad reveals more incredible and better gameplay that can genuinely be fantastic with Dashy Crashy. The critical elements of the road include swiping to prevent traffic congestion. In addition, new vehicles are often achieved and feature a specific ability and random occurrences like enormous dinosaurs.

Monolisk is a gorgeous action RPG in which players could design their stages to attempt and outperform others. Recently, it has been enhanced, featuring new cards in creating your stages. It also has several user interface enhancements making it much simpler to discover the optima.l levels.

If you are a person who is a fan of car or racing games, then Asphalt 9: Legends would be a suitable racing game for you! The game features incredible graphics that anyone would pay to play! Fortunately, you can download this game from the App Store without spending a single cent.

The game begins in career mode, and you become a true champion once you finish all the 60 seasons and 800 races. You could also design your private races in Club Race Mode as soon as you start the Asphalt series. Race your pals to find out who is the fastest. Now, with twelve additional tracks to conquer, you may face in the wild west of Nevada. Like other games of this size, this game uses a lot of space, so you have to make sure your device is compatible to play this game.

Blek is a fast game with complex and straightforward puzzles focused on touch-screen actions. To accomplish each stage, create motion patterns. It is a perfect game for gamers who love puzzles games with challenges.

How to Make a Lead in Minecraft

Could Call of Duty Become the Biggest Esport?