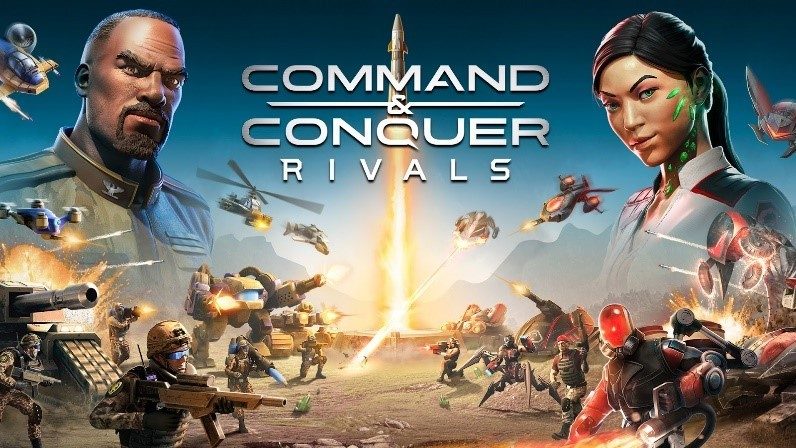 Electronic Arts has launched Command & Conquer: Rivals on iOS (via App Store) and Android (via Play Store) globally. The game switched up from video game platform into mobile gaming, with a faster measure, to capture different audiences.

Command & Conquer: Rivals previously revealed at E3 2018, in a pre-alpha form for interested players. That time, the game didn’t get a positive response from the public, but Redwood Studios and Electronic Arts as the publishers didn’t stop there. They made a step to attract the newcomers’ community and launching ‘something ordinary’. The General Manager of Redwood Studios, Michael Martinez explained in a statement:

“Over the past few months, we’ve made the world talk about Command & Conquer more and it has been really exciting to see. We’ve been playing Rivals every day with our community, working with them to make it as fun and balanced as it can be. Our goal was to bring something new to mobile players who play RTS games, giving them full control of their every move, to bring out their true competitive skill.”

What about the gameplay?

Command & Conquer: Rivals forms in an innovative player versus player (PVP) gameplay, with intuitive controls that enable players to focus their strategy and skill in intense battles. Each battle requires a skilled approach where players must create their best combination of infantry, tanks, aircraft, and beasts in order to defend and out-maneuver an opponent.

One more thing from this game, Command & Conquer: Rivals will provide Rivals Champions, an exclusive in-game weekend event. Rivals Champions is the signature competitive experience where the development team will work with the community to launch a multi-continent esports program in 2019. Here the players from all skill levels will compete in a unique matchmaking lagoon with different ranked categories, the better players perform, the bigger rewards they will achieve.

Last but not least, let’s check out for Command & Conquer: Rivals trailer below,

Epic Games Store is Coming in 2019