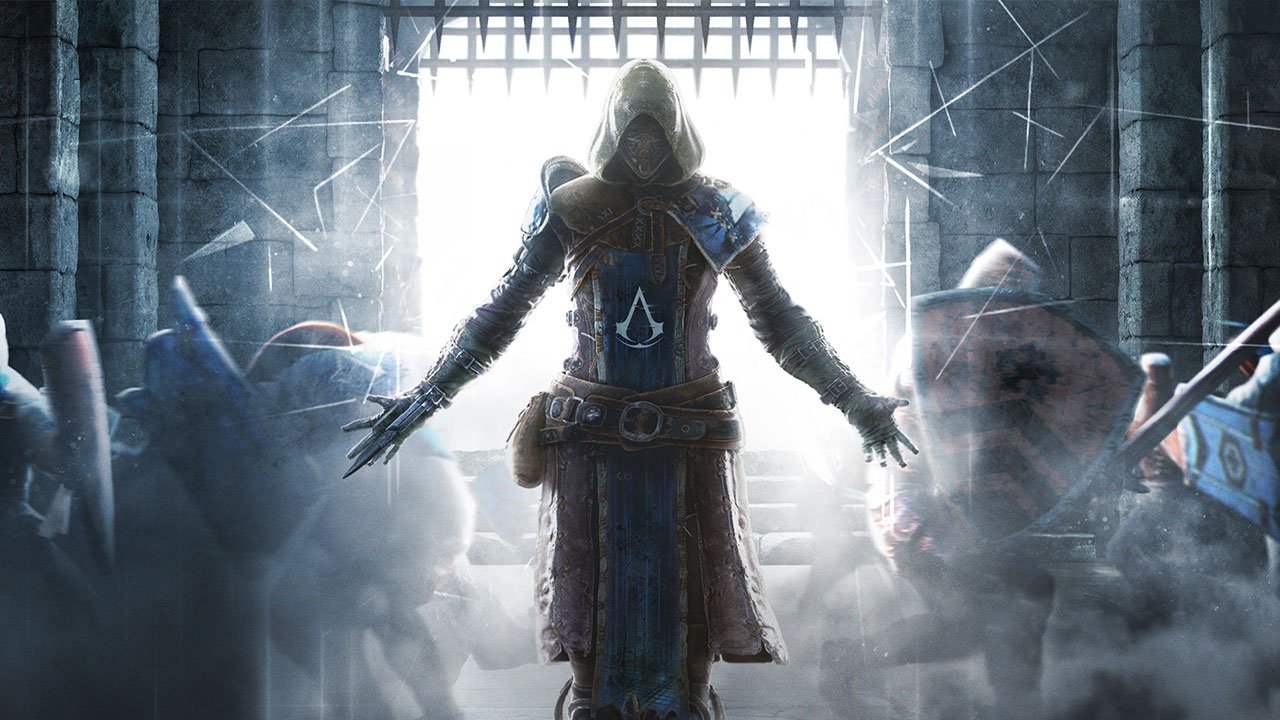 Ubisoft has announced that For Honor gets its first crossover event with Assassin’s Creed between December 20, 2018, until January 10, 2019, on all platforms. The news was teased on the game’s Twitter:

Nothing is true, everything is permitted. pic.twitter.com/6CSiROHvYF

For those who familiar with the Brotherhood’s tale and mortal enemy, obviously recognized the symbol that flickers in and out of the screen is Abstergo – the megalomaniac company behind the Templar order. And the caption “Nothing is true, everything is permitted.” is the motto for the Assassin’s Brotherhood. Yes, Ubisoft has announced for the Assasin’s Creed Crossover Event comes to For Honor, which available between December 20, 2018, until January 10, 2019. This three-week event named with “For the Creed” will introduce Assassin’s Creed-themed content, including cosmetics and weapons, to For Honor.

The developer has stated:

“Over the three-week event, players will have access to a special version of Dominion, which pits Assassins against Templars. Players will still vie for control of three zones across the map, but when your team captures the zone closest to your enemies’ spawn point, you’ll lure out their commanders. The commander for the Assassins is Ezio Auditore da Firenze, while the Templars are led by Cesare Borgia. With massive health pools and devastating area area-of-effect swings, these commanders won’t be easy to take out, but doing so nets your team 300 points and propels you that much closer to victory. The first team to reach 1,000 points and successfully eliminate all opposing team members wins.” So, for three weeks, For Honor players will get an Assassin’s Creed-themed atmosphere, including Assassin’s Creed music and special environmental effects inspired by the Animus. Also mentioned for the weekly arcade quests, community orders, and limited-time cosmetic prize.

Ubisoft also mentioned for the maps in this event:

“Each of the three maps selected for the event have received a visual refresh, featuring Animus glitches and Assassin and Templar banners and flags. Additionally, all minions will now represent a faction specific to the Assassin’s Creed world.”

Well, that’s quite interesting for me! How about you?

To get you more excited, check out For Honor: Assasin’s Creed Crossover Event trailer below: