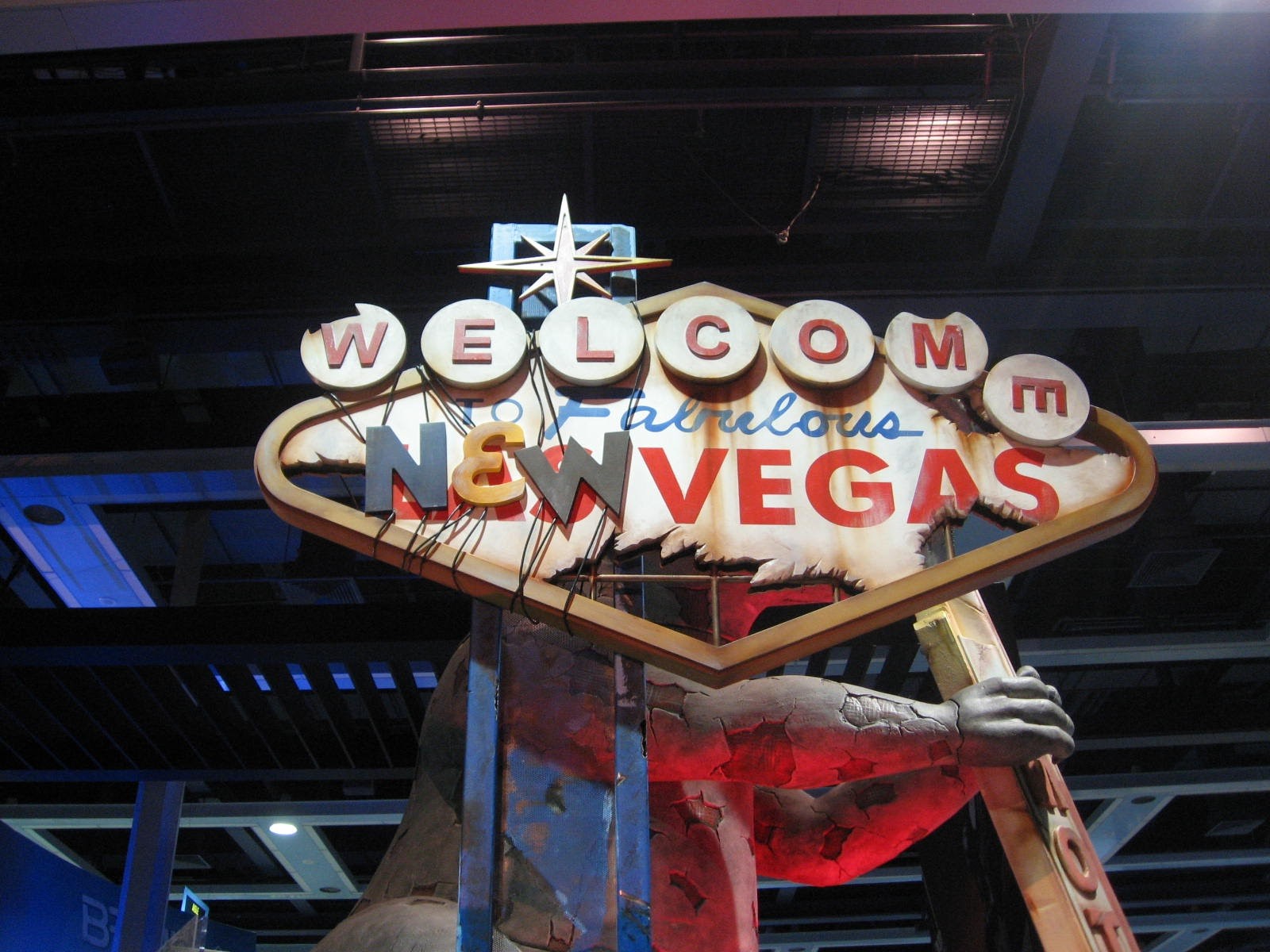 Video games and gambling, two industries that are increasingly overlapping. iGaming is increasing its market share with lightning speed, and the last eighteen months have served to drive video games to the next level.

With many online gambling establishments essentially turning some of their slots into a form of video game, we thought it’d be fun to highlight some great games that feature gambling elements. They’re all big hitter games, AAA titles, and they all give you an opportunity to partake in a game of chance.

Now, to be clear, these are not gambling games. Rather, the crux of the gameplay is about something entirely different in each, but they all include gambling in some shape or form. It sticks to the background of the narrative, but sometimes takes center stage.

Here are our favorites:

The Old West was known for its gun-slinging, but also for the strong gambling culture. Doc Holliday, one of the most celebrated figures of the period, for instance, was just as famous for his gun as his aces.

In Red Dead Redemption 2, gambling is a major feature in the gameplay. It’s one of the legit ways to make money in story mode, with Arthur Morgan able to join a variety of table games throughout his journey (check out these hilarious reactions when he wins!).

We reckon that modern-day online casinos could implement some of the gameplay elements used in RDR2. For example, when Arthur drops a hand, he loses his cool and shows his frustration. And if you watched the video above, you know all about his amusing reactions when he wins. Allowing players to choose characters and see reactions like this would enhance the experience.

But undoubtedly the most legendary part of the game that features gambling is a full mission: A Fine Night of Debauchery. It’s one of the best in RDR2 and involves Arthur playing a game of poker on a riverboat.

Not that this list is in order of preference, but it took a little bit of consideration to not put this game at the top of the list. It’s just that good. It’s one of the best in the series, no question, and most RPG fans rank this game right up there.

The game offers a rich gameplay experience, you’re really sucked into the world of the character. Part of that post-apocalyptic setting includes a whole lot of gambling, with the game offering the players dozens of opportunities.

The game actually features full land-based establishments, which is a level above the more ad-hoc table games you see in RDR2 (except for the major mission). In fact, one of the most ‘wow’ areas of the game is the Last Vegas Strip, where you unsurprisingly find some iconic casino venues.

The games you can play include classics like blackjack and roulette, but Fallout also offers unique slot machines. The games operate just like they would in any other RNG game, except for the fact that the Luck skill plays a big part in whether you win or lose.

This is probably the game of 2015. It was so good that it inspired the Netflix series starring Henry Cavill. It offers a complex storyline, bucketloads of interesting characters, and addictive gameplay. Reddit is full of threads arguing that this is the perfect game.

The card game that’s ubiquitous in Geralt’s world is Gwent, and it’s an essential part of building a strong deck of cards for your character. It also provides some relief from the constant monster-slaying which, however fun, can get repetitive if you just jump from one to the other.

The game proved to be so popular amongst fans that the studio released a standalone version. It now has its own legion of fans, with many actually preferring it to Witcher 3.

Limited time, limited word count. We couldn’t include them all. To give you more gambling titles to chase, here are a couple of honorable mentions:

How to Install and Activate fuboTV on Samsung Smart TV