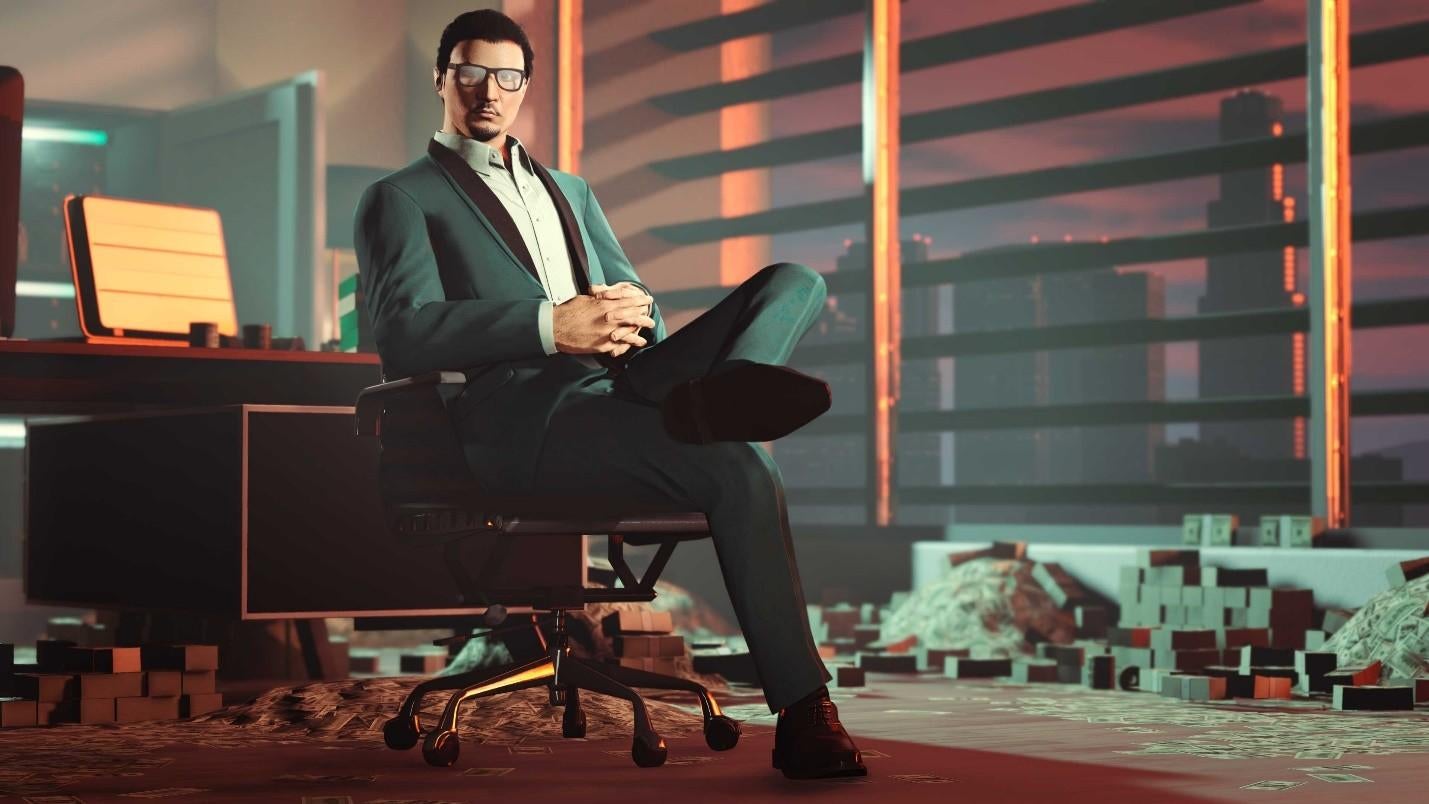 The GTA+ membership programme for GTA Online has enraged Rockstar Games fans. Owners of GTA Online’s new PS5 and Xbox Series X remasters may take advantage of a slew of monthly perks through the service. As a GTA+ member for $5.99 a month, you’ll earn $500k in in-game cash and access to additional houses and cars. GTA+ members have access to all of these things with no additional charge. If you’re just starting off or don’t want to spend a lot of time grinding, this is a good option for you.

Although many fans are outraged by the decision, they are not the only ones. In the recent year, Rockstar Games has made a number of contentious decisions. Fans are losing patience with the developer due to the bungled launch of the GTA trilogy, the high price of the upcoming GTA 5 remaster, and many other aggravating decisions. In the wake of the news of GTA+, many GTA fans flocked to social media to voice their displeasure with the subscription service. Over the last few years, the game has sold over 160 million copies and Rockstar is still attempting to discover methods of making players pay more money. Even if GTA+ isn’t required, some people are worried about what it may be used for in the future.

Some gamers are concerned that Rockstar may utilize GTA+ to offer early access to future upgrades or to completely lock down content. This hasn’t been confirmed by Rockstar, but it hasn’t discussed much about the long-term strategy for its service yet either. Rockstar’s treatment of Grand Theft Auto V over the past eight years has enraged fans, to say the least. It’s been revealed that Rockstar is working on the next Grand Theft Auto game, but decisions like GTA+ have some scared that Rockstar’s golden period is coming to an end.’

GTA+ and Its Consequences

I can definitely see them providing early access to drip-feed of newer DLCs content for GTA+ members.

Heck, HSW Deveste Eight, the remaining vehicle of the HSW vehicles list, is already being offered as early access for GTA+ members. https://t.co/jLL71chYjD

Really starting to fear that Rockstar could be looking at options to begin nerfing Cayo Perico and other ways to make loads of money due to GTA+.

What does everyone else think?

Fortnite is better without the forts