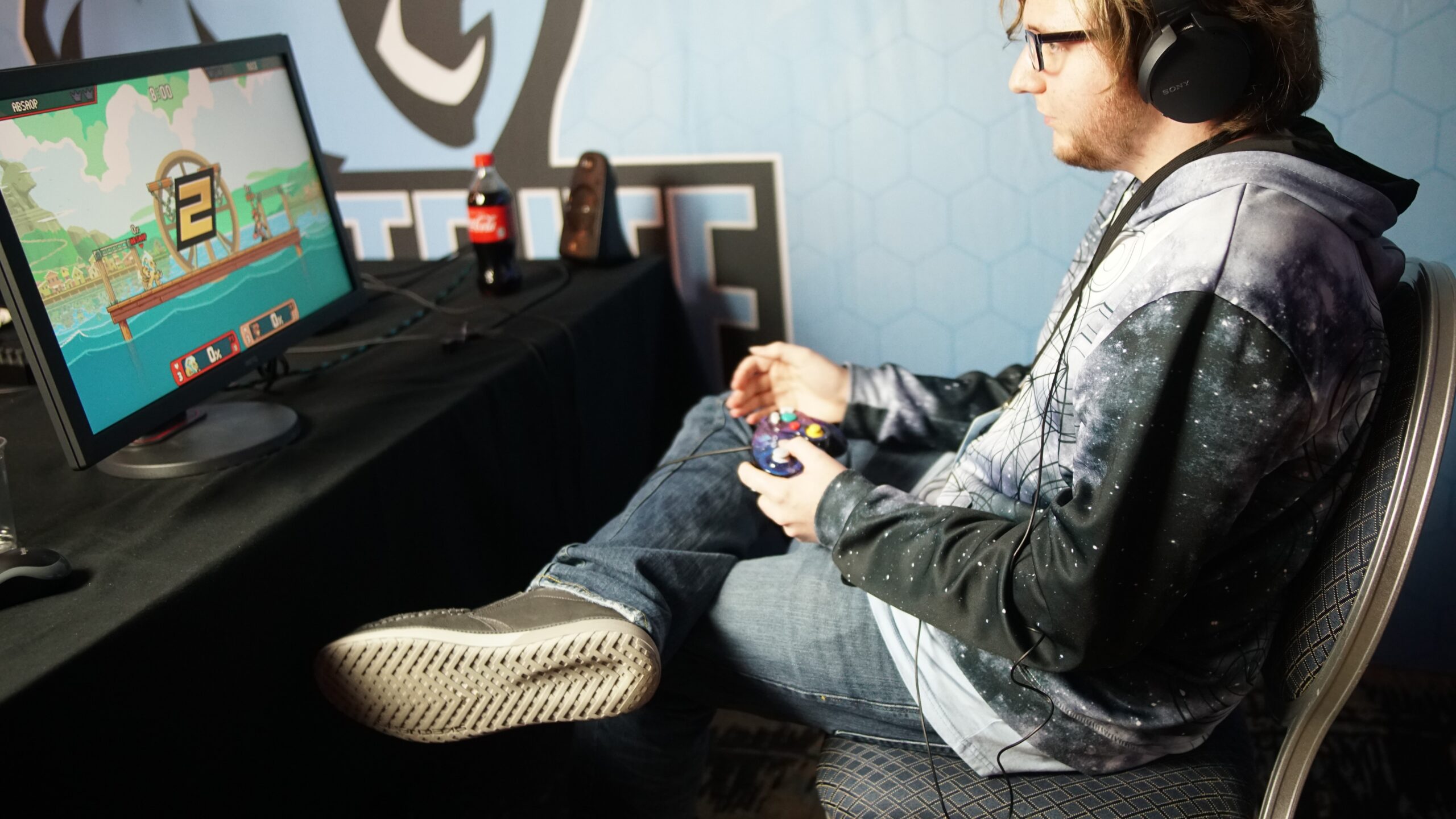 The esports market continues to grow exponentially. Once a fairly modest sector, the esports industry is forecast to be worth more than 1.5 billion US dollars by 2023. The rise in esports is largely down to the advent of competitive gaming and greater engagement by audiences. While the best performing teams and players can certainly pocket considerable profits from esports, steady revenues aren’t always a guarantee.

The COVID-19 pandemic was a particular hurdle for the esports sector, with live tournaments and events moving almost exclusively online. While locking down live venues has crippled other industries, the esports sector has largely thrived throughout 2020 and 2021. Online streaming has certainly made the sector more accessible to audiences, with with worldwide viewers totally more than 474 million in 2021. However, esports teams and organizations have also weathered the storm and continued to profit. This is chiefly down to esports organizations capitalizing on multiple revenue streams.

How Do Esports Organizations Make a Profit?

The profit margins for individual esports team are largely kept private, so it is nigh on impossible to calculate just how much money an individual organization is making. However, it is fairly common knowledge that many esports teams run at a loss and hemorrhage money to begin with. For many esports organizations, this is to be expected. As with many businesses in other sectors, esports teams need to establish themselves before they can break even and begin reaping the rewards. However, any successful team will need to start generating revenue eventually. Thankfully, there are multiple revenue sources that organizations can target.

Esports organizations and individual players often look to tournaments and big live events to pull in significant winnings. The biggest esports tournaments offer upwards of 30 million dollars in prize funds annually. Landing one of these top-tier prize funds can float a team for several years. However, to stand any real chance of scoring top scores and the biggest prizes, esports teams need to have the best talent on their roster. This often means signing expensive contracts, which can quickly eat into potential winnings.

Although tournament winnings can be very lucrative for esports teams, they don’t represent a consistent way of bringing in money. To compensate for the uncertainties surrounding tournament prizes, many esports organizations will look to sponsorship to fill the gap. In the esports sector, sponsorship stands as the biggest and most stable revenue stream for organizations. In fact, more than half of the current revenue generated within the sector comes from big brand sponsorship. As esports viewing figures continue to rise year on year, esports teams are becoming an increasingly attractive investment prospect for sponsors.

Although merchandising is only really lucrative for established teams, it can provide high-profile organizations with a profitable income stream. Esports merchandising works in much the same way as traditional sports, with branded clothing and accessories making up the bulk of team merchandise sales. Although merchandising is easier to capitalize on for established organizations, smaller teams can still explore it as a way to make money. Brand partnerships are also becoming more commonplace. Recently, heavyweight esports organization, Team Liquid, joined forces with Marvel to unveil an exclusive range of merchandise.

As mentioned previously, most esports organizations are focused on the bigger picture. Although the esports sector has been around in some form for more than a decade, it is only now becoming something with global reach. Therefore, many organizations are focusing on continued engagement with new and existing audiences. Many esports organizations look to platforms like 1337PRO to promote their fixtures with live streams, drawing in new viewers that will continue to engage with their teams and activities in the future.

Ultimately, the most successful esports teams experiment with all potential revenue steams. Consistent sponsorship is a must for a stable source of funding, while ongoing tournament engagement offers the potential of massive one-off sums. However, newer and more innovative revenue sources must also be considered. Visual engagement platforms are quickly becoming the norm, supplanting the need for live attendance and significantly expanding audiences and reach. The most financially successful esports organizations will be exploring all revenue streams available to them, not just settling on a few stable sources of income.

What Do You Need To Remember While Choosing The Bookmaker?

How to watch live cricket streaming on iOS devices