The eSports industry has turned into a huge economy in terms of viewers and revenues from those viewers. The reason behind this economy is of course known as the viewership provided by the audience. Because brands that want to reach a large audience related to the products they want to market, enter the eSport industry directly, which naturally includes a high income. However, although the rapid rise in the sector started to slow down with the Covid-19 Pandemic that we started to experience in 2020, it is expected to rise again in 2022.

In this article, in which we will examine two data companies specializing in statistics in the sector, we will try to gather detailed information for eSports enthusiasts. In particular, we bring together data on emerging trends in eSport tournaments, the number of annual viewers, the economic progress of the industry and which games are watched the most. Let’s take a look at the details of our article without wasting time.

As we said, with the advent of Covid-19, there have been changes in the eSport industry. People especially tended to watch or do streaming so much that there were sudden increases in streaming service platforms.

As a result of these effects, it was decided to cancel most of the tournaments and to be held regionally or online. After the development of events in this way, the eSports industry was expected to be adversely affected, while the industry continued to grow. In fact, there has been a steady and significant increase in eSports viewers since 2016.

The increase in viewership has created a demand by those watching to bet on the games, which in turn has created a new breed of bookies that are totally focused on the esports industry. This is showing a healthy growth for all areas in esports.

In particular, the following statistics may attract your attention;

As you can see, eSport continues to grow at full speed worldwide. While the growth of America and Europe, which already have the largest audience, continues at the same pace, the Middle East, Latin America, Asia-Pacific and African countries, which increased their audience numbers last year, became one of the growing markets. And of course, the mobile eSports industry, which has been the star of recent years, also got its share from this growth. There has been an increase in demand for the eSports sector, especially in countries such as India and Brazil.

With the pandemic hitting the whole world in 2020, there were uncertainties and declines in the eSports industry, as in every sector. However, in 2021, there was a serious rise in popularity and revenue growth in the eSports market. According to some data, the revenues of the eSports industry are expected to reach 1.6 billion dollars in the coming years.

Let’s take a look at the eSports industry revenues;

The largest share of these income sources is provided by sponsorships. Companies that see the eSports audience as suitable for their own marketing continue to increase their investments every year.

Now let’s take a look at the revenue sources of the eSports industry together.

The biggest factor in the formation of this market was the people participating in the eSports industry from 150 countries. If we take a closer look at the economic balance sheet of some countries and regions, we will see a clear picture.

First of all, when we look at the details of revenues, we see that the USA and China lead the eSports industry. The two countries have 50 percent of the global income. You can check the table below for other countries and details.

Most Viewed and Cashed eSport Games

According to statistics made by independent organizations, there are currently 3.1 billion players in the world. Naturally, there is a game that players find suitable for them. There are tens of games in the industry to meet this demand.

The statistics we will publish below include revenues by games and players, number of players, regional revenues and events. So, let’s take a look at the games that are leading the eSports industry;

As eSports grows in popularity, online betting is becoming more and more common. You can really enjoy it especially if you can find a reliable eSport betting site. In addition, bettors generally prefer to bet on League of Legends, Call of Duty, CSGO and Valorant. 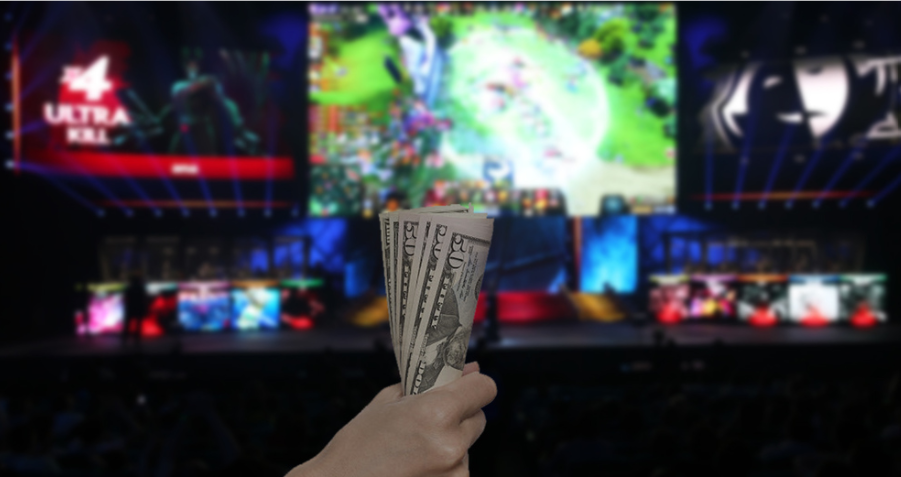 If you are preparing to enter the eSports betting world, we have a recommendation. First of all, following a blog where you can get the latest developments in eSports will help you understand the industry. Because you can bring variability to the types of your bets by getting last minute information about the performance of the players and teams  In the eSport betting industry, all you have to do is follow the teams and the statistics of the players. If you can manage to do this, you can make good profits. Good luck.

How has tech changed the dating game for LGBT couples in Asian countries?