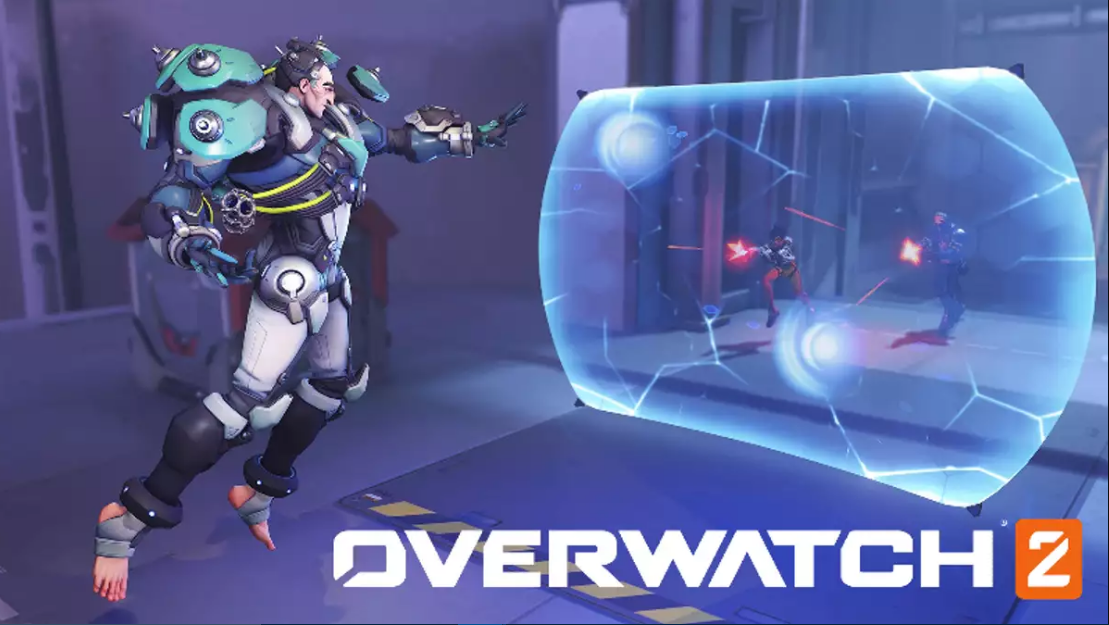 Players of Overwatch 2 have the ability to switch servers in order to play a game if they are experiencing significant wait times in their home region. Keep in mind that doing so may result in latency issues, but the steps to accomplish this are very straightforward and will only work on a PC. Now, here’s how to go about doing that:

Read Also: How to Unlock New Titles in Overwatch 2

How to Change Server Region in Overwatch 2

The following is the procedure that must be followed in order to change your game server in OW2:

1. Launch the Battle.net Client on your home computer to get started.

2. Select Overwatch 2 from the games available by going to the option labelled All Games at the very top of the website.

3. It is recommended that you look for the blue PLAY button in the bottom left corner of the screen.

4. To enter Overwatch 2, click on the globe icon located in the menu on the left side of the screen. 5. You will be given an overview of the regions, which will include Asia, Europe, and the Americas. 6. Choose the server that has a potentially lower server load depending on the times when it is anticipated that there will be a strong demand.

7. After that, choose the game you want to play by clicking the PLAY button, and after that, check to see if there are fewer players ahead of you in the line.

You now have the ability to connect to the game servers of other companies thanks to this feature, which is included as part of Blizzard’s Global Play. This makes it much easier for you to compete against your friends who live in other countries. However, players of all other Blizzard games are able to access it, but World of Warcraft players cannot.

The following are the various regions:

Is Overwatch 2 server based?

The current locations of Overwatch 2 servers as of October 2022. When it comes to matchmaking, Overwatch 2 makes use of Battle.net regions; as can be seen from the map, each of these regions contains a number of different servers. If you play in the “America” region, for example, you will be able to connect to any server located in that region while you are playing.

You are not given the option to select a play region when you are playing Overwatch; rather, the game will place you in the best possible match according to your ping. All regions, with the exception of the Public Test Region, share their progress and collections with one another.

Are Overwatch 2 servers back?

The servers for “Overwatch 2” have been brought back online, and logging in should now take significantly less time on personal computers. Contributors to Forbes are free to express whatever viewpoints they see fit. I write about video games, with a particular emphasis on Overwatch 2 at the moment.

Why is Overwatch 2 so laggy?