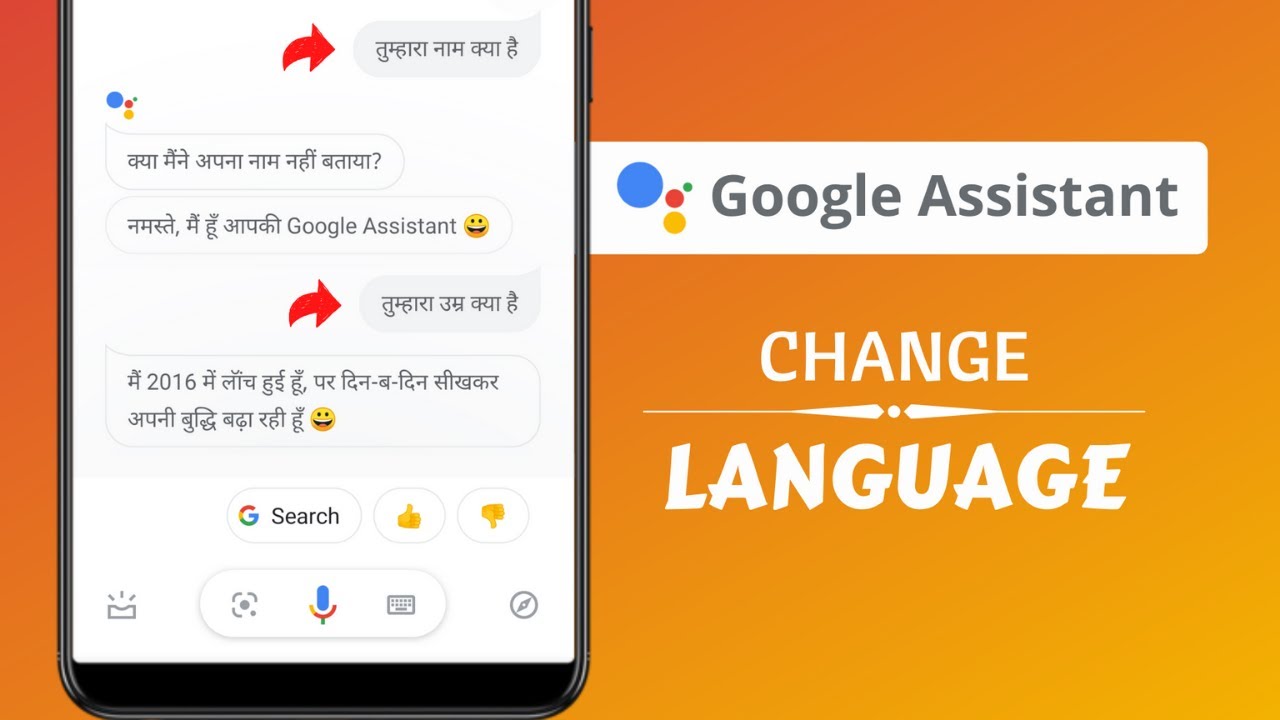 Google Assistant, Google’s voice-activated digital assistant, is available in a number of additional languages in addition to English. The addition of extra languages means that individuals from all around the world will be able to communicate with Google Assistant in the language that they are most familiar with.

Changing the language of Google Assistant is covered in detail in this article.

Read Also: How to Turn off Google Assistant to your phone Simplest way

How to Change the Language in Google Assistant on Android

Making the switch to a different language is a rather simple procedure. To begin, launch the Google application. If you can’t find it on your All Apps screen, you may search for it on your Home screen by tapping the Google logo in the Search box.

When the Google app launches, select More from the drop-down menu in the lower-right corner of the screen.

On the following page, select the Settings option.

You should now be able to view several choices for your Google Account. In the Assistant tab, press Languages.

You will then see the current default language for speaking to your Google Assistant – in our example, English – followed by the current time (United States). To make a modification, simply tap on it.

Tip: You can also tap on “Add a language” to add another language to the list of languages available for speaking to your Google Assistant.

This brings up a screen that lists all of the languages that are currently accessible. Until you locate the language that you like, scroll through the list of available languages. To change the language, select it from the drop-down menu (in our example, espaol) (Estados Unidos).

Your modification takes effect immediately. You may now communicate with your Google Assistant in Spanish, in addition to the device’s default language.

According to Google, starting today, users will be able to communicate with Assistant in Hindi by simply saying “Hey Google, talk to me in Hindi” on any Android device, including Android Go and KaiOS devices. Previously, users were required to enable Hindi language support using the settings menu option.

How To Find A Villages In Minecraft

How to repair your home after a flood?