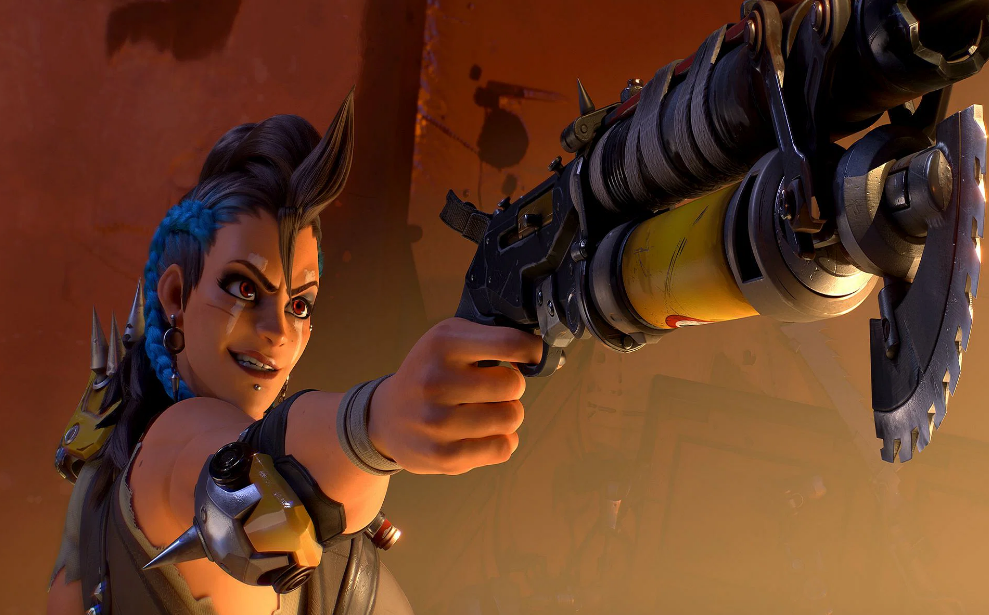 A first-person, five-on-five duel of heroes, Overwatch 2 has 35 playable characters that may be unlocked over the course of the game. The previous games in the series have been significantly altered and expanded upon as a result of this game. OW2 provides its players with an abundance of different game types, which is more than enough to keep you amused for a considerable amount of time. Players receive Ranks in the majority of the games they play online based on how well they perform individually. Blizzard has continued the same practise by giving Overwatch 2 seven different ranks: bronze, silver, gold, platinum, diamond, master, and grandmaster. These ranks can be earned through playing the game.

Read Also: How to Join Voice Chat Channel in Overwatch 2

How to Check your Rank in Overwatch 2

In Overwatch 2, the following is how you may check your current Rank:

1. Starting playing Overwatch 2 and going to the Home Screen.

2. After that, navigate to the top right corner of the screen and select your Profile from the drop-down menu.

3. After some time has passed, go back to the Statistic page by selecting View Career Profile from the menu.

4. After that, you will see that there is a drop-down menu with different game types as the available selections. 5. You only need to select Competitive from that tab’s drop-down menu.

6. After that, you will be able to view both your highest rank and your current rank for each of the three classes, which are Tank, Damage, and Support, respectively. 7. The Rank is represented by a tiny icon, which can be recognized from the picture that is located above.

Access to this page is restricted until you have unlocked Competitive Matches in Overwatch 2 and participated in at least one of those matches.

How do I check my stats in Overwatch 2?

Who is the best character in Overwatch 2?

Sojourn. In addition to being the most effective Damage Hero in Overwatch 2, Sojourn is also a strong contender for the title of the finest character in the game overall. Because of her Railgun, she has extraordinarily great mobility and inflicts an enormous amount of damage on her enemies.

Is Overwatch 2 good so far?

It’s a terrific game right now in most of the ways that matter, with a variety of interesting team compositions for you to experiment with and characters from a wide variety of backgrounds for you to find out more about. The problem is that the aspects of it that are enjoyable have a strong sense of continuity with the original Overwatch.

Is overwatch 1 or Overwatch 2 worse?

Despite the fact that 5v5 and Push are more polarising, many people enjoy playing both of them. On the other hand, it does not improve upon every facet of the original Overwatch. Even while Overwatch 2 boasts significantly cleaner aesthetics, a much better sound design, and enhanced lighting for all of its maps, it is not able to outperform its predecessor in a few key aspects.

How to Get Capes in Minecraft Bedrock