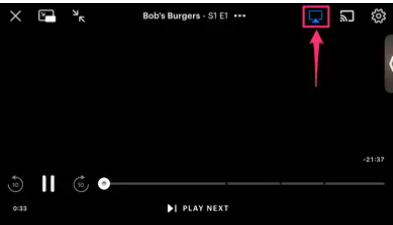 Despite the fact that AirPlay is an Apple feature, after the release of AirPlay 2 in 2018, it has been much simpler to link devices from other manufacturers and operating systems. In most cases, if you have a Samsung Smart TV that was manufactured in 2018 or later, you will be able to utilise AirPlay – check to see if your model is on this list to be sure.

In order to use AirPlay on your iPhone, you must first pick “Screen Mirroring” from the Control Center in order to mirror your full iPhone screen; then, from inside certain applications, click the AirPlay symbol in order to cast content from your iPhone to the television. An alternative method of achieving the same result is to connect your iPhone to your Samsung TV using an HDMI connection. Here’s how to do the task.

How to turn on AirPlay on a Samsung TV

Before you can utilise screen mirroring or AirPlay on your Samsung TV, you must first ensure that the capability has been activated on the device.

Start by going to “Settings” and then selecting “General” on your television remote.

3. Select “AirPlay” and toggle it to the “On” position.

Quick tip: Before you begin, make sure your iPhone and Samsung TV are connected to the same Wi-Fi network.

How to mirror your entire iPhone screen from the Control Center

1. To bring up the Control Center, swipe down from the top-right corner of your iPhone’s screen. The Control Center may be reached by swiping up from the bottom of the screen on earlier iPhone models that do not have a physical home button.

2. Select “Screen Mirroring” from the drop-down menu next to the symbol of two overlapping rectangles. 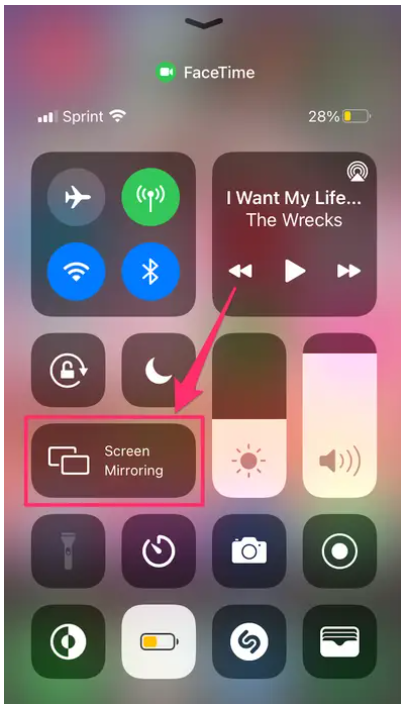 3. Select your Samsung TV from the list of available devices. 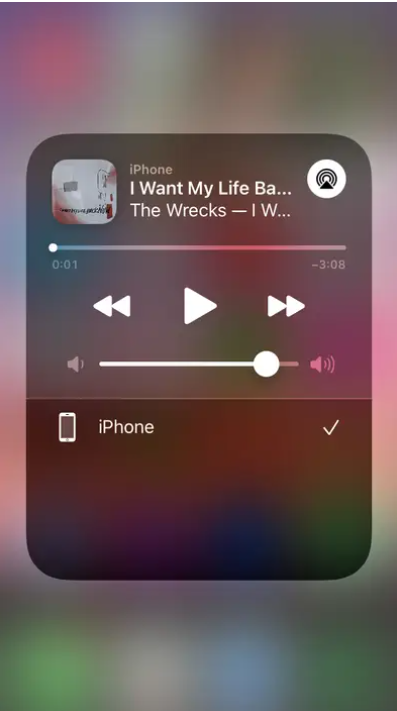 4.In the event that your Samsung TV prompts you for a password, input it into the pop-up on your iPhone.

5. Your iPhone’s complete screen should then begin to reflect onto your Samsung television. It is expected that when you play a video on your iPhone, your television would automatically format it to full screen.

Read Also: How To Make Your TikTok Account Private

In case you don’t want to project your full phone’s screen onto your TV, several big video providers, such as Amazon Prime Video, HBO Max, and Hulu, have an AirPlay button built right into their applications that you can use instead. AirPlay functionality has been removed from the Netflix app, which is a disappointment.

Some built-in iPhone applications, such as the Photos app, have an AirPlay feature as well, which may be found under the “Share” menu.

1. Once you’ve confirmed that your phone and television are both connected to the same Wi-Fi network, launch the app and pick the media you wish to watch.

2. Locate and press the AirPlay button, which is a rectangle with a triangle underneath it that is often located towards the top-right or top-left corner of the screen. You can AirPlay from the Photos app if you press the “Share” button, then pick “AirPlay” from the drop-down menu.

3. Choose the name of your Samsung TV from the list of available devices.

4. If a passcode appears on your Samsung TV, enter it into the pop-up on your iPhone.

5. Your photo or video should then begin mirroring onto your Samsung TV.

How to change AirPlay settings on your Samsung TV

Why can’t I mirror my iPhone to my Samsung TV?

iPhone screen mirroring or AirPlay not working on Samsung TV

Make sure that both your iOS device and Samsung TV are connected to the same internet connection. Check both devices for the latest update. … Restart your iPhone and Samsung TV. Check your AirPlay settings and restriction.

How do I connect my iPhone to my Samsung Smart TV LG?

On your iOS device, swipe up from the bottom of your screen to access Control Center. Tap AirPlay. Tap the name of the device you want to stream content to. You’ll see icons of a TV screen or speaker next to each device so you know what type of content you can stream.

How do I connect my iPhone to my Samsung TV without AirPlay?

How to Perform a Hard Reset on Nintendo Switch