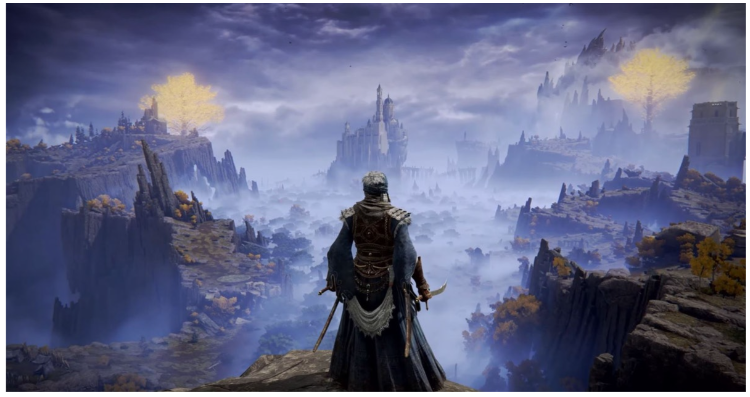 In Elden Ring, what were formerly known as Spell Slots are now known as Memory Slots. Memory Slots are a type of stat that determines how many spells a character like Tarnished is able to cast at once. When playing older Souls games, levelling up a certain stat would previously result in an increase in the character’s total number of available spell slots. However, as of right now in Elden Ring, the only way to increase the number of Spell Slots is to acquire something that are known as Memory Stones.

Read Also: How To Stop Madness Effect in Elden Ring

How to Get Memory Slots In Elden Ring

Memory Stones need to be located throughout Elden Ring in order for players to get Memory Slots. When these Stones are acquired, an immediate boost in the number of Spell Slots available to the active character will result (without having to do anything). Gaining access to a greater number of Memory Slots enables users to carry out a wider variety of spells and rituals. This can be useful in difficult circumstances in which a particular spell has the potential to save the day.

Players need to stop and rest at a Site of Lost Grace in order to receive their Sorceries and Incantations. Once you are there, scroll to the bottom and click the Memorize Spells button. This article details all of the spells that the Tarnished have learned and can use if they have the appropriate equipment. It is important for players to remember that staffs are used to perform sorcery spells, while sacred seals are used to cast incantation spells.

How To Get Memory Stones In Elden Ring

Memory Stones can be looted from chests, won during boss fights, or purchased from NPCs in the game. Memory Stones are notoriously difficult to acquire, which is hardly surprising given the significance of the item in question. Players are required to conduct a thorough search across the entirety of the Lands Between. However, it is still possible to acquire some of them early on in the game, such as the Memory Stone that may be found in the Roundtable Hold. As soon as the players have defeated Margit, The Fell Omen, they will be able to access this region. It will cost you 3000 Runes, so make sure you are prepared.

Can you get more than 2 spell slots Elden Ring?

You have a maximum capacity to store eight of them, giving you a total of ten slots for spells (2 you start with plus 8 you can have in your inventory). You have a good chance of obtaining a number of them quite early on in the game. The Memory Stone will appear in the Key Items section of the inventory once it has been acquired. Please refer to the Elden Ring All Memory Stone Locations page for information regarding their respective locations.

How many spells Elden Ring?

There are a total of 101 Incantations to be found in Elden Ring; the following is a guide that will walk you through the process of collecting all of them.

What slots should you put RAM in?

Do Memory Stones carry over to NG+?

New Game Plus allows players to keep their collected Ashes of War, Spirit Ashes, Gestures, Upgrade Materials, Memory Stones and spells, Stonesword Keys, Talismans, the Flask of Wondrous Physick, Crystal Tears, as well as Golden Seeds and Sacred Tears. This is in addition to all Armaments and Armor that have been gathered.

Lost Ark How to Get Caldarr Fusion Material