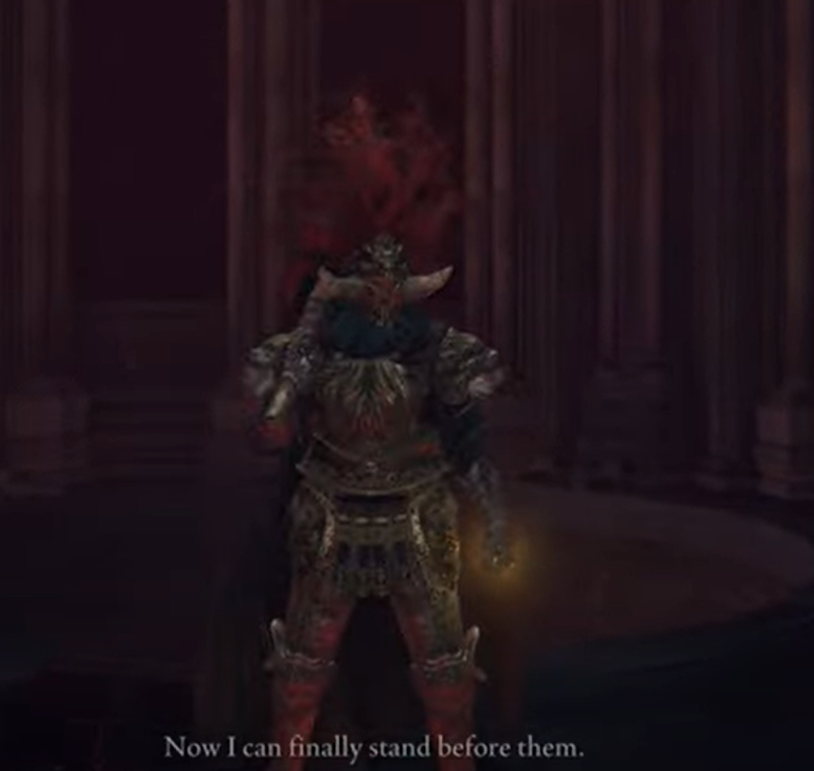 If you want to finish Ranni’s quest in Elden Ring, you have to face the Baleful Shadows first. However, quests can be more complex than usual this time around. Follow this guide till end and findout how you can do it.

Here is What You need to do to kill baleful shadow

To kill baleful shadow bait his jump attack It has a long recovery, and when you’ve dodged the attack you can jump attack and then roll back. Rinse and repeat, or you need to take him to the lift and once he is stuck in the lift, just let the lift go down and stay on the corner. Stay away from the lift so that you don’t go down with him.

The quests in Souls games are notorious for requiring you to talk to NPCs multiple times until an event occurs or an item is given to you.

While previous Soulslikes have featured quests that were simple and straightforward, Elden Ring’s are incredibly difficult and lengthy.
Ranni’s quest, which eventually leads you to the Baleful Shadow, one of Elden Ring’s bosses, is one of these long explorations.
In order to complete Ranni’s quest in Elden Ring, you should follow this strategy.

Make use of co-op help if possible! Baleful Shadow’s healing abilities are similar to those of an invader, so it’s always a good idea to have a backup plan in place.

Intense sword attacks from this boss can quickly deplete your health bar, making it difficult to survive. Using Spirits or summoned help to distract Baleful Shadow is essential in this encounter. The co-op system in Elden Ring can be a pain, so here’s how to enlist the aid of a buddy.

Keep your distance as much as possible in this battle. There is a long range for the Baleful Shadow sword attacks in Elden Ring.

A large amount of damage can be dealt by using poison knives on this boss.

This boss can be backstabbed if you’re using a Strength build. There is an opportunity for a few strikes once the creature lands on the ground after its juming attack, so keep a safe distance.

Make sure to upgrade your flasks as much as possible before this battle in order to increase your chances of survival. It’s also a good idea to devote some time to improving your armour and other equipment.
Rewards & Loot of a Baleful Shadow

It’s possible to get the Disused Palace Key after defeating Baleful Shadow in Elden Ring, as well as 8561 Runes. In order to proceed with Ranni Quest, you will need your newly acquired item.

If you’re looking for another exciting side quest, you might want to start Blaidd the Wolfman’s quest in Mist Woods. An excellent weapon is your reward for completing this side quest.

Blood hound Knight Darriwil is a tough boss to face in this quest in particular. Making matters worse, you are unable to call on the assistance of friends or Spirits in this situation.

How to Remove a Virus from Your iPhone