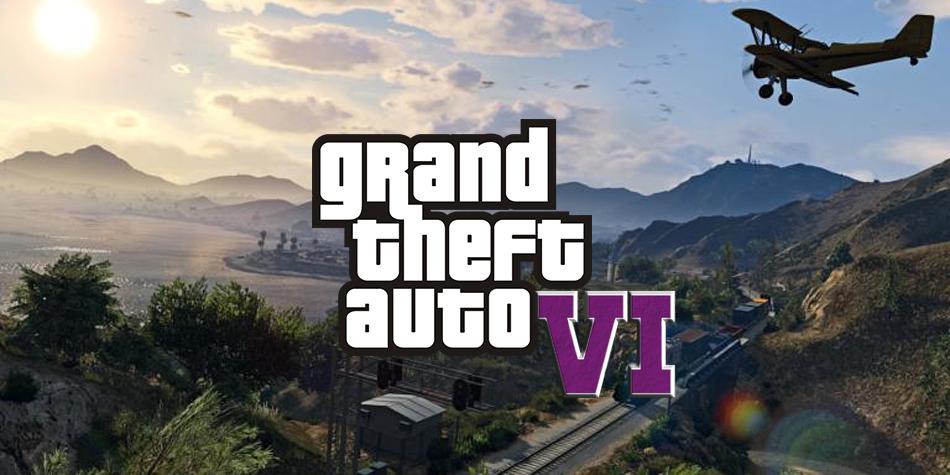 GTA VI is like a volcano that can erupt at any time. Gamers and the press are sitting on the edge of their seats. Rockstar Games is worthy of their name for their titles are smashing records and driving sales numbers to other heights. GTA is their crown jewel and after selling 95 million copies of the 5th game, they are about to unleash the 6th game. Speculations and rumors mixed with wish lists and expectations are coming out from all corners of the world.

Co-op in GTA needs to be awesome this time around needs to have an offline play-ability. Here’s what I’m thinking, not to mess up the story or add to the already in place game theme, how about instead of using two leads as an offline gameplay, we can have a temporary co-op. Say you need help with a mission like a heist or boost multiple cars for a job or even use them as bait or a decoy, then you’d buddy can enter the game and be assigned to a street gang member. Then that character is playable and you can use em until they stay alive. Their ability to carry a list of arsenal or have the ability to use wardrobe is not same as the lead character. On top, you can only get a sub co-op, that’s what I’ll call them, so the sub will only be allowed to go to specific areas. Imagine using your sub first to scout out the area you’re about to hit and even if they get ‘wasted’ you won’t have to start the mission all over again. 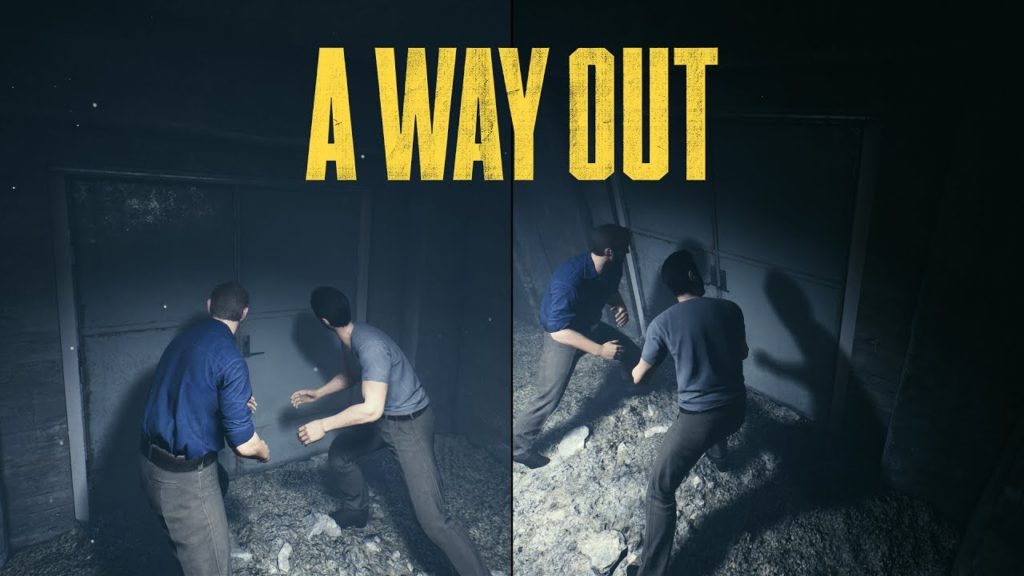 The Way Out Co-op Play

Another way the Rockstar Games can go about it is using the ‘the way out’ co-op system with a split screen unless the developers have a beef and there is an IP attached to it which I seriously doubt. Using that using two consoles or a single one using two game accounts either way. It may block the screen but in certain missions, it will be good. Just let your imagination run wild.

Party play needs to be beefed up as well. Multiplayer system on GTA V was really good so I wouldn’t touch that but wouldn’t mind having more missions and content with that mode. So far we know that GTA VI will have Miami, Vegas, Detroit and Mexico City and that is quite a spread so I’m guessing the offline mode for this game will have a long story. Detroit is going to be the toughest I’m guessing and it needs to have a full on gang war. To cope with the streets and hitting your quota of missions, you need to have partners and multiplayer and my sub idea can go really well. 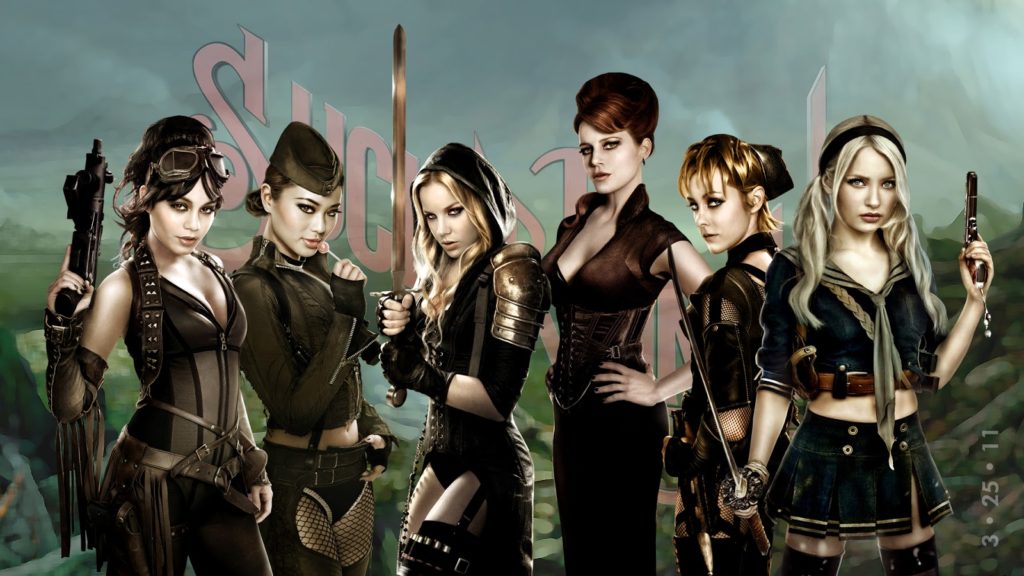 While we are talking about gangs, given that GTA VI will have the first female lead, I would very much like girl gangs in the game. I’m talking biker chicks, street gangs and even hookers. Let’s diversify the F outta this mother. As far as the characters are concern, GTA V gave us three strong characters and their personalities were unique and I’m sure that thing time around we will have the same and even better. 5th game was developed with a budget of over $100 million so its easy to assume that the budget for the 6th game is a whopper. I would like to have characters voiced by some genuine actors, those with a good acting prowess. I can’t use actor names that I want or I might start a social media twister. 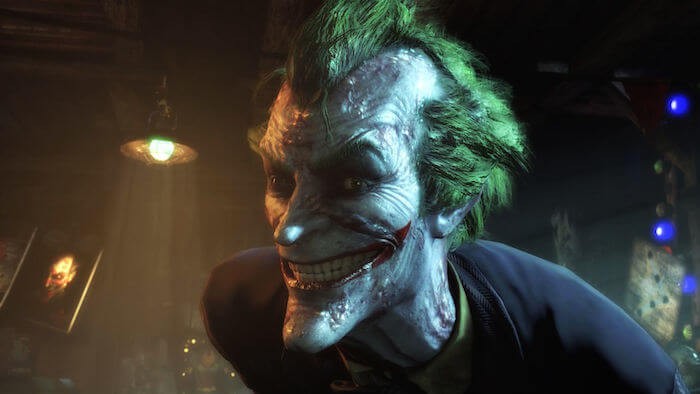 Villains, oh boy do we need some good villains. There was a time when actors played some bad ass fictional evil characters but nowadays it’s all super villains out of the comic books, Thanos comes to mind, but real life dirt bags make awesome villains and they are that much great to hunt down. Give us some creeps and low lives, real scum so we’d be motivated to take them down. I’m not sure if I want the whole climbing the mafia ladder theme yet again, something different please, maybe espionage or simply a revenge story. I love revenge stories, besides the more enemies you make better gameplay it makes.

Let’s talk about the female lead while we are at it. Do we want a femme-fatale or a street banger? A cat burglar turned or straight up Harley Quinn, or a mix of them all. It is important to have a strong character even for games these days. Lara Croft is one of the most powerful presences in the gaming world, so much so that there have been multiple movies about her, but it takes some deep thinking to come up with an original bad-ass character and I’m sure Rockstar games are not going to half-Ass it. She needs to be an icon, an icon people would talk about and cosplay as. Last female lead that made waves in the gaming world was the crimson haired warrior named ‘Ally’ from Horizon Zero Dawn and boy did people love her. And we need more women leads in other games too, coz there’s nothing like a butt kicking woman. 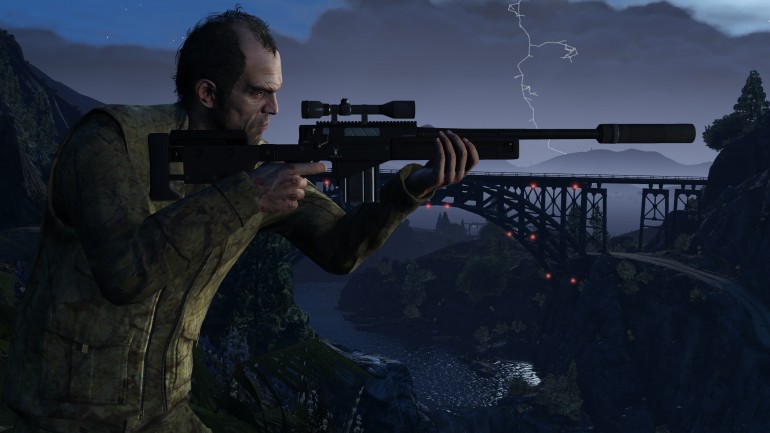 How about some ridiculous in GTA VI, maybe an earthquake machine or a submarine to take out an island or a giant robot that you can operate from within and create carnage in the city. I’m spit balling here but these are all great ideas coz we love to do insane stuff in GTA games when we are bored or simply driving around for no reason. I’d love a transformer in the game, maybe the transformer is the robot you can use for rampage and then drive off in. Need more sniper missions too. As much fun as starting chaos in the streets and face off against 50 cops, we need some quite missions too. Calmly climbing a water tower and take out a target from blocks away has a certain satisfaction about it. I know there have been some before but I’d like more please.

Modern weapons are cool and all but what about some medieval ones this time around, well entirely medieval but like as crossbow or Shuriken ninja stars or throwing knives. Keeping with the theme, is also like a horse in the game to steal. I really really do, cars and trucks are good but there’s something about a horse that makes you feel like a warrior. Riding a horse through the streets with an assault rifle hanging on your back and Molotov’s in each hand and maybe a red headband like Rambo, damn. I know you guys want it to, don’t lie to yourselves and just give in. Besides Rockstar Games already have the code of horse from Red Dead Redemption series so not like I’m asking for too much here.