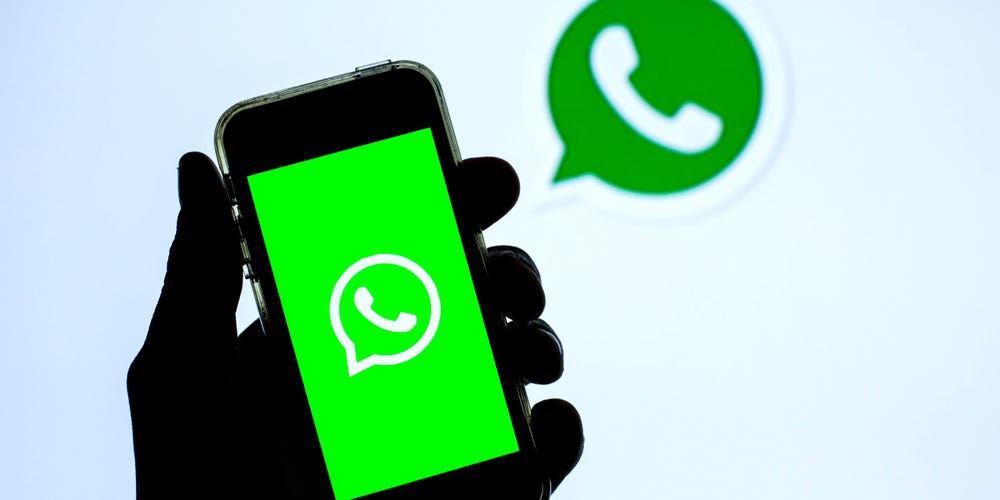 Many hundreds of millions of people throughout the world use WhatsApp, which is a messaging, phone, and photo-sharing application. As a result, it should come as no surprise that WhatsApp allows you to block persons that you don’t want to hear from any more. You may block someone on WhatsApp in order to prevent them from contacting or texting you in the future. But how can you determine whether you’re the one who’s been blocked unless you’re the one who’s been blocked?

Read Also : How To Change Font Style in WhatsApp

The first step is to look up the user’s “last seen” status on social media. This is a message that is updated every time the user enters WhatsApp, and it also shows you when the user last used the application. 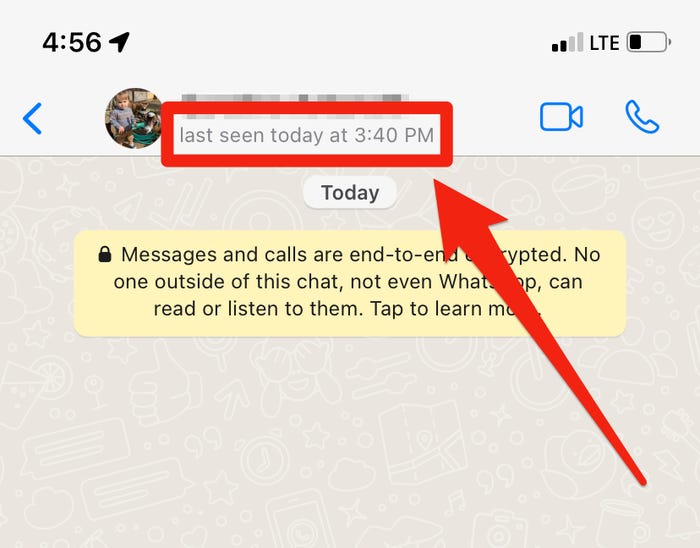 If you don’t see one, it’s possible that you’ve been barred — though it’s also possible that the person has just removed the option on their account.

If someone blocks you and subsequently changes their profile photo, you will never view the new profile picture; instead, you will always see the image that was displayed when you were blocked in the first place.

There is no definitive method to determine whether or not they are changing their profile photo as a result. However, if you are familiar with this person and they have been updating their photo frequently, and they have suddenly stopped, this is a hint that you have been banned.

Your Messages Only Show One Checkmark

Whenever you message someone who has blocked you, that second checkmark will never appear on your message list. A strong probability that you’ve been banned is that you are connected to the internet but your message is not getting through to the intended recipient. 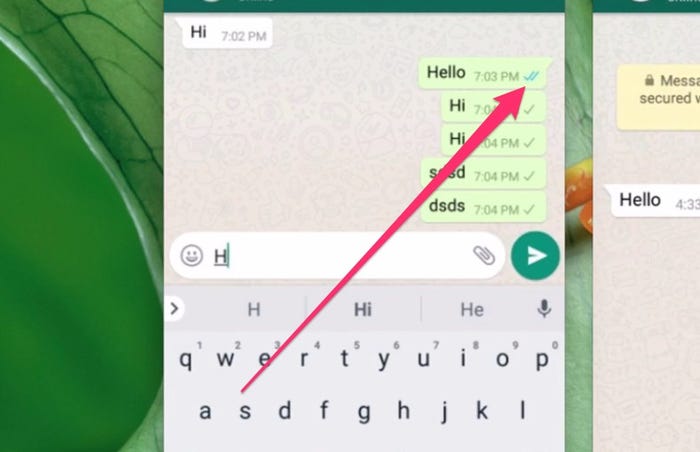 Your Calls Will Fail

Furthermore, you will be unable to contact anyone who has blocked you on your phone. The call will not go through no matter how hard you try.

You Can’t Add The Contact To A WhatsApp Group

Finally, try to include the contact in a WhatsApp group if at all possible. Getting an error notice claiming you are not authorized to include them in your group is the most certain indication that you have been blocked.

How can I message a person who blocked me on WhatsApp?

In most cases, being “Blocked” on WhatsApp indicates that the individual prefers you to leave him/her alone. However, if your ego is bigger than a balloon and you must communicate with the person against his/her wishes, there is an intelligent method to go about it. Forming a WhatsApp group with an unblocked number or utilizing one of your friends’ phones is what you need to do in order to get around this. Include the individual who blocked you in the group. Once that individual has been added, you will be able to communicate with him directly. Of course, you may and should delete other people from your list if you have privacy concerns, but the decision is entirely up to you.

How To Use Camera On Chromebook – Complete Guide

How To Enable MMS On Iphone – Complete Guide