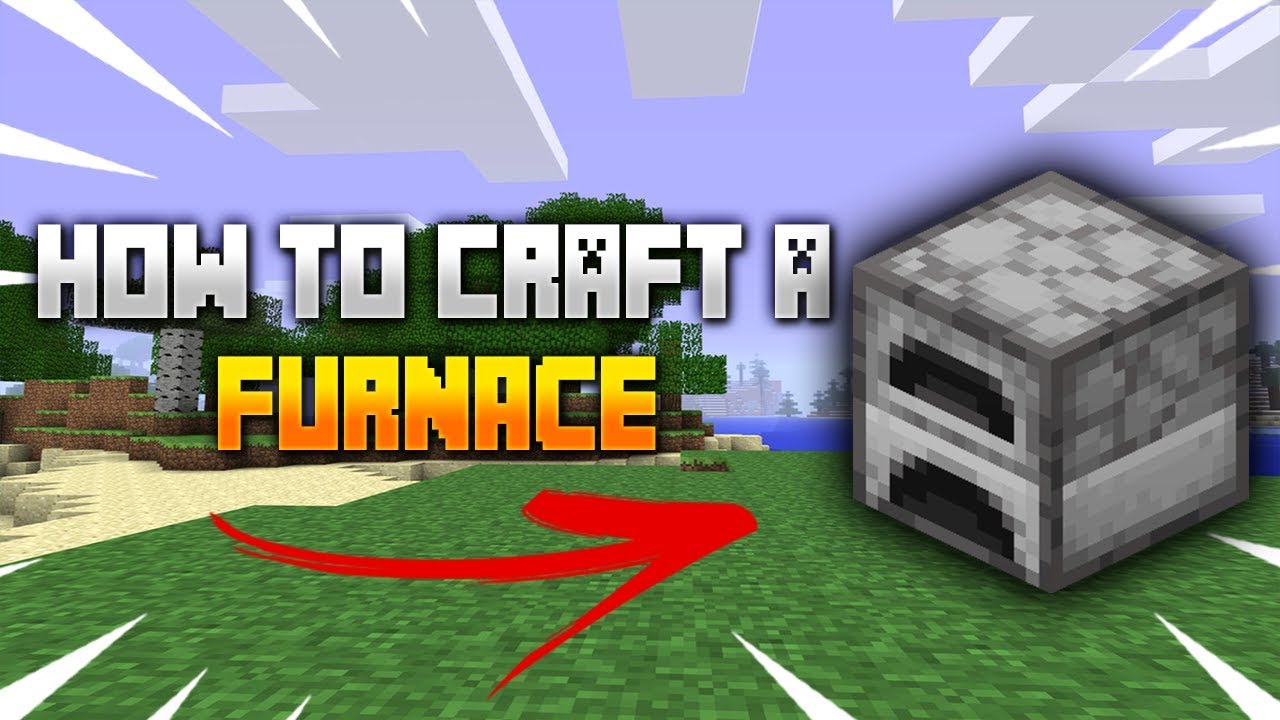 Using cobblestones to create a furnace, lay eight pieces around the edge of the crafting table, leaving the central box unfilled. Simply click on the furnace and drag it into your own inventory to complete the process. If you’ve ever played Minecraft, you’ll know that a furnace is one of the most instantly recognizable blocks that you’ll come across. It’s a block that’s commonly obtained within the first few minutes of entering a new world’s entrance.

The furnace is a simple smelting and cooking apparatus that players may use to process and cook their mined ores, such as iron and gold, into ingots, prepare the food they collect from animals all over the globe, and perform a variety of other tasks. Here’s a step-by-step instruction to building a furnace, starting from the moment you initially enter the game world.

Read Also: How To Make Grass Grow Faster In Minecraft

Required Materials to Craft a Furnace:

The following materials will be required in order to construct a furnace:

It is necessary to turn those newly acquired logs into wooden planks before beginning the process of building a crafting table. To produce wooden planks, simply insert the logs that have been collected into one of the slots on the survival inventory crafting table, as shown in the illustration below, and the process will be complete. 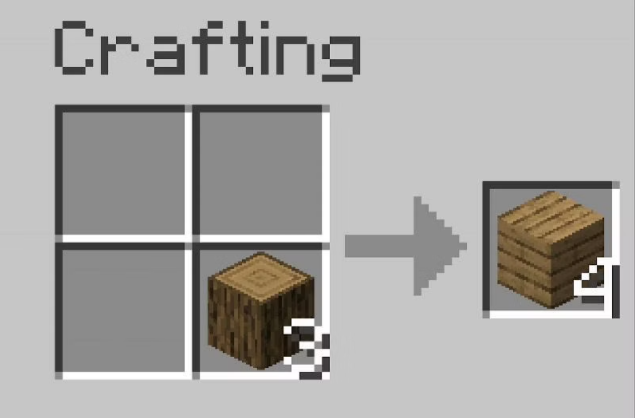 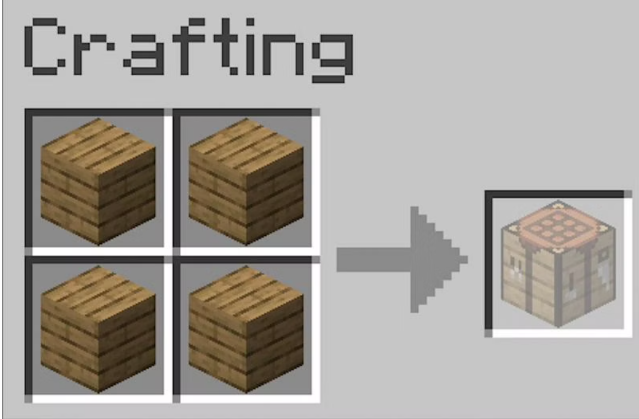 In order to eventually construct a furnace, you must first construct the most basic sort of pickaxe in order to gather your first bits of cobblestone. The first step in creating a pickaxe is to carve the sticks that will serve as the handle. To manufacture your sticks, you may either utilize the crafting table from your survival inventory or the crafting table you just made. 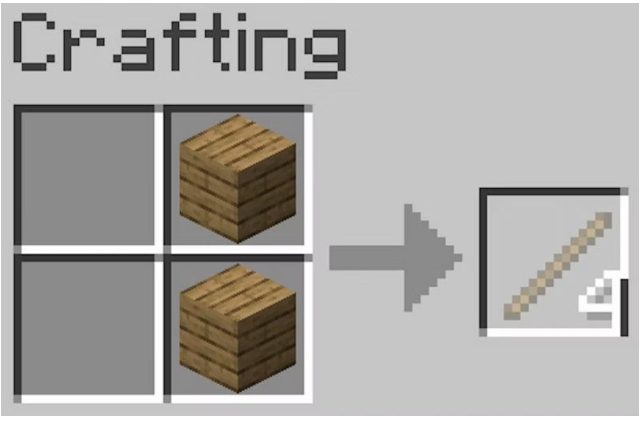 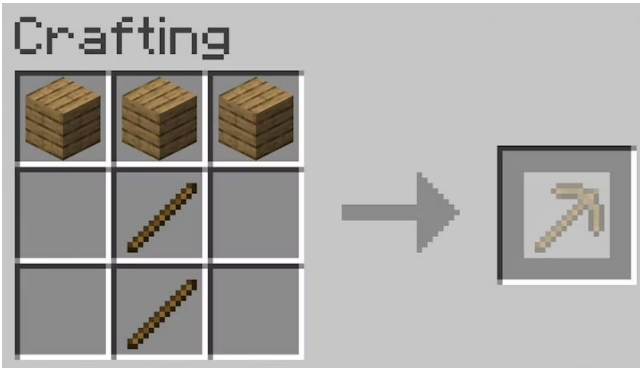 How to Make a Furnace in Minecraft?

Placing eight pieces of cobblestone around the outside perimeter of your crafting GUI, leaving a blank area in the centre square, will allow you to build your own furnace. 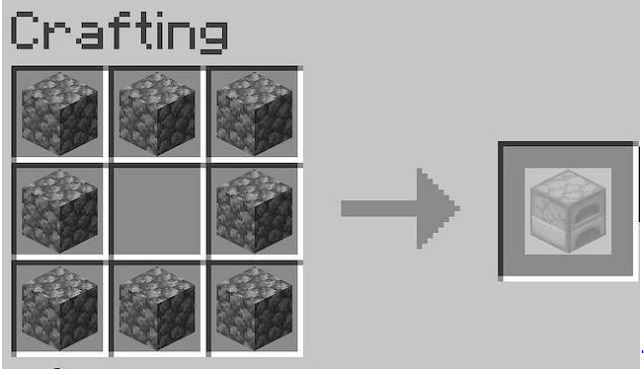 It’s as simple as clicking on the furnace to remove the block from the crafting table and dragging it into your own inventory from there. This is now a block that may be placed and used. 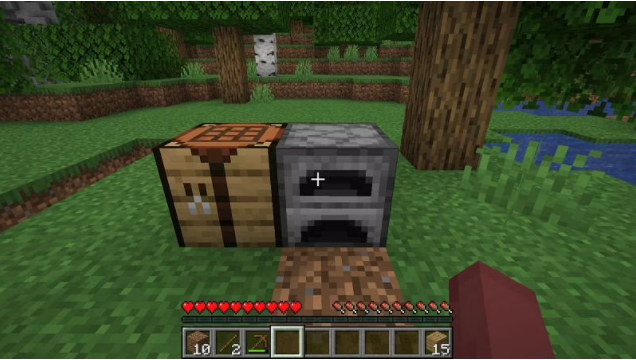 What Is a Device Driver?

How to Appear Offline on Xbox One