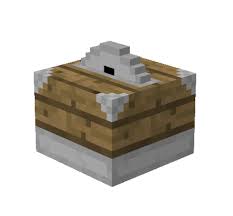 In Minecraft, you may find that you spend a significant amount of time breaking stone. If this is the case, then you will be pleased to learn that making use of the stonecutter will allow you to streamline a portion of the process. Utilizing this tool will enable you to obtain more accurate estimates of the amounts of what you require, while at the same time requiring only a single resource. In this Minecraft survival tutorial, we’ll be taking a look at how to create a stonecutter from start to finish.

Stonecutters can be crafted across all platforms and editions of the game, including Minecraft Pocket Edition (PE), PlayStation 4 (PS4), Microsoft Windows (PC), Apple iOS, Nintendo Switch (Xbox), and others.

Read Also: How to Repair a Bow in Minecraft With an Anvil

A single iron ingot and three blocks of stone are all that are required to create a Stonecutter in Minecraft. This may appear to be a simple task; however, you must use regular stone rather than cobblestone, which can be a little more challenging to acquire.

We only only one iron bar, thus we don’t require a significant amount of ore. Caves and ravines are two excellent environments in which to look for the ore. It is much simpler to find if there is a place that has been opened up that provides a large amount of surface area for you to investigate. It’s also possible to find it embedded in the slope of a hill or mountain. If you continue to mine downhill from that point, you should eventually locate what you’re looking for even if you can’t find it using the previous method. It is one of the ores that can be found more frequently throughout the game. 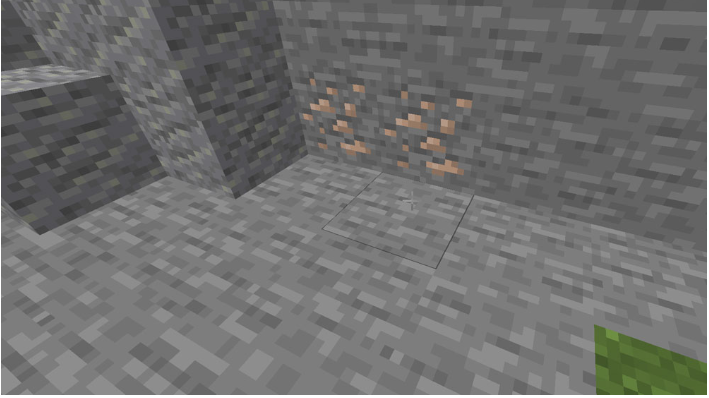 In order to fashion the stonecutter, we require only a single iron bar; therefore, you should use your furnace to smelt some iron ore. 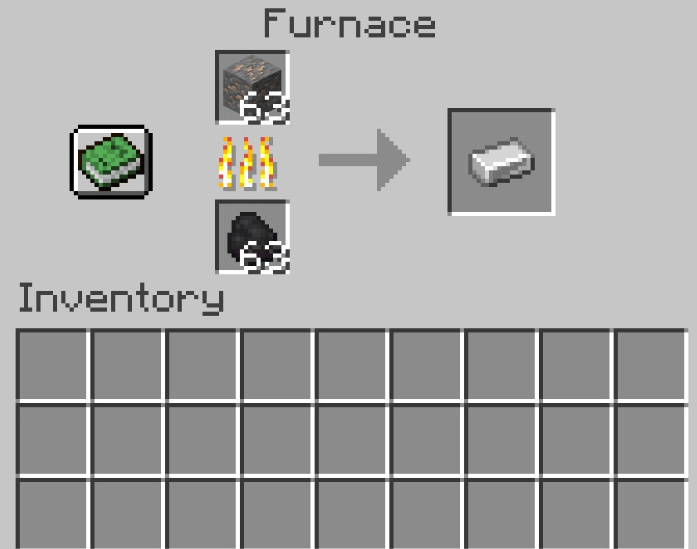 Now, all that is required is stone. There are a few distinct routes you might take to obtain this. If you have a pickaxe that is enchanted with the Silk Touch buff, then all you need to do to obtain it is mine it. In that case, the conventional method of acquiring it is melting down cobblestone in a furnace. It is possible to obtain cobblestone by mining stone using any type of pickaxe. You are going to require a total of three stones. 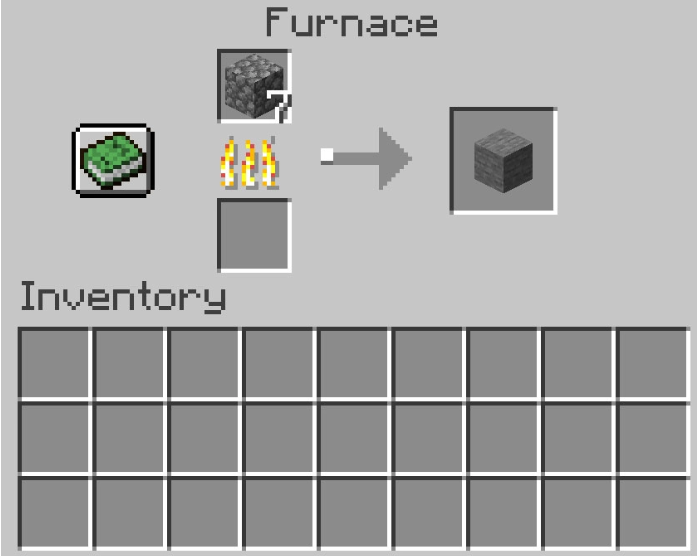 Now that we have everything we require, all we need to do is follow the instructions provided in the recipe. In order to make a Stonecutter, position the iron bar in the centre of your crafting table, and then arrange the three stones in a row down the bottom of the table. 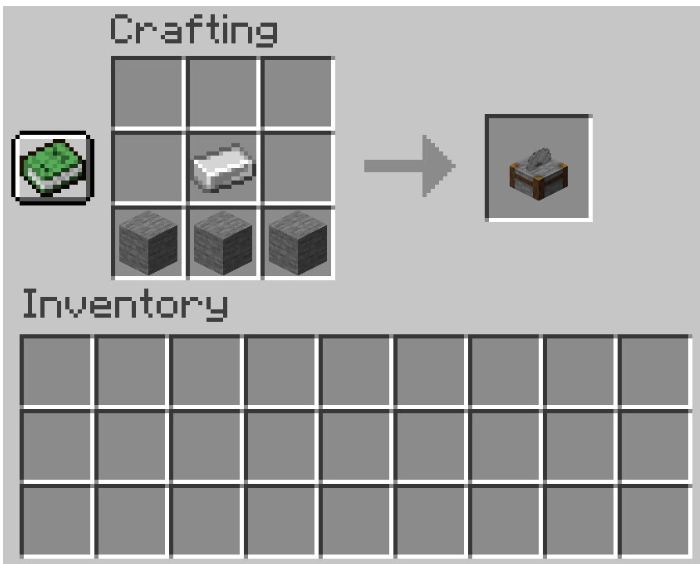 You will find it much simpler to fashion anything out of stone now. Simply enter the resource that you wish to transform into something else, and you will be presented with a selection of the various possibilities: 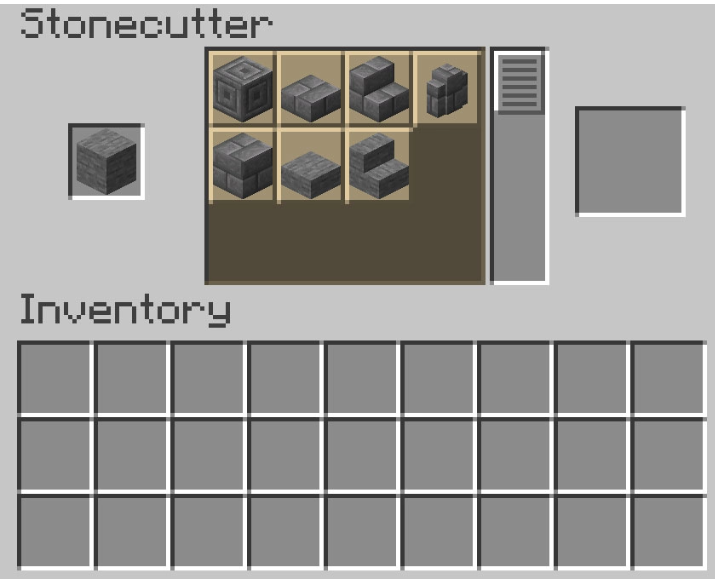 Choose the one that appeals to you the most, and then duplicate that specific object as many times as you like! It makes the process a lot quicker, which is especially helpful if you need specific numbers and don’t want to be continually moulding things for certain blocks!

Do I need for a stonecutter on Minecraft?

In Minecraft, a stonecutter can be used in place of a crafting table to chop the amount of stone blocks being crafted into smaller numbers, or it can be used to make individual stone blocks. When creating other products made of stone, stonecutters only need one item in addition to the stone itself. For instance, rather than using numerous blocks, you can create stone stairs out of just one cobblestone block.

Can you make a stonecutter with cobblestone?

What do you use a stonecutter for in Minecraft?

Why can’t I craft a stonecutter?

A single iron ingot and three blocks of stone are all that are required to create a Stonecutter in Minecraft. This may appear to be a simple task; however, you must use regular stone rather than cobblestone, which can be a little more challenging to acquire. We only only one iron bar, thus we don’t require a significant amount of ore. Caves and ravines are two excellent environments in which to look for the ore.

How to Copy a URL on the YouTube App on Android