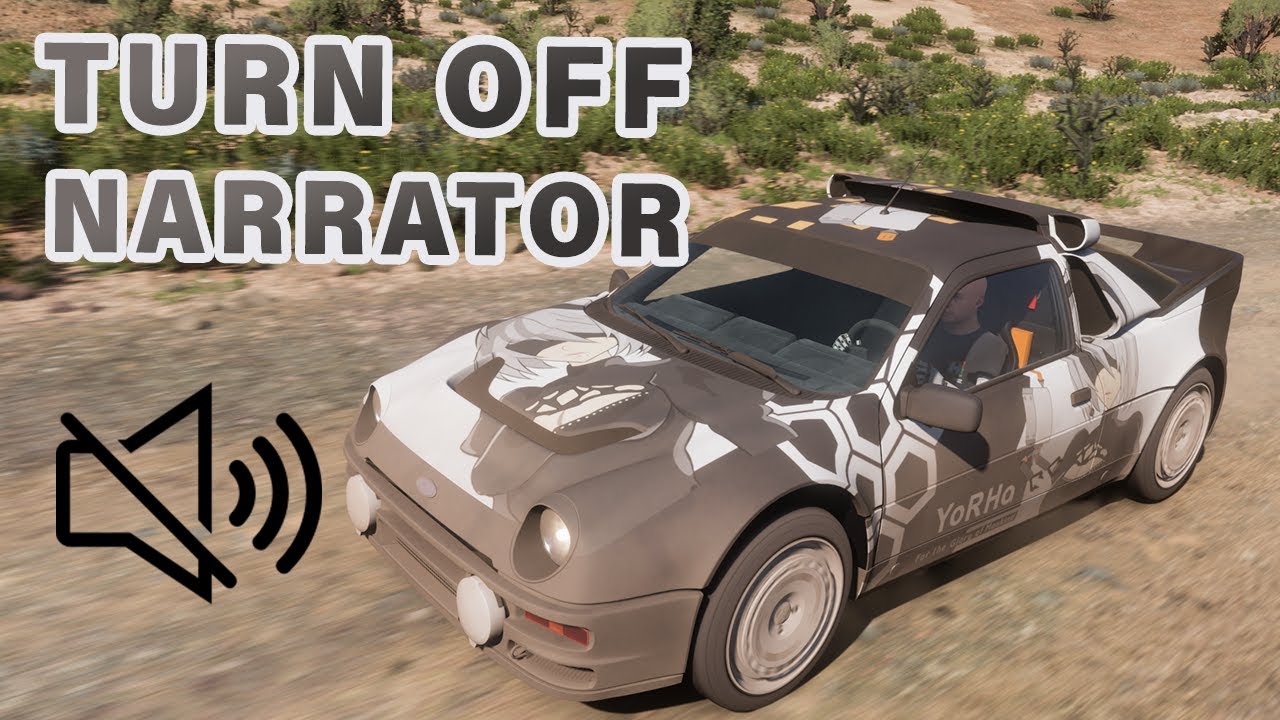 Forza Horizon 5 has at long last arrived. An incredible guitar riff plays as the game begins, and it immediately becomes clear that you are in Mexico. However, the voice of the game’s narrator may be heard over the music as soon as the game begins. It instructs you to press A to continue, press X for accessibility, etc., so do those things when it tells you to. It is possible to turn off this feature if you decide that you do not want it. On Reddit, a lot of players have mentioned that they are unable to discover a solution to this issue, which is really frustrating. You do not need to uninstall the game because this is not a bug, and there is no need to do so. The instructions below will walk you through turning off the narrator in Forza Horizon 5.

Read Also: How to Save Game and Quit in Forza Horizon 5

Follow the instructions below in order to turn off the narration in FH5. 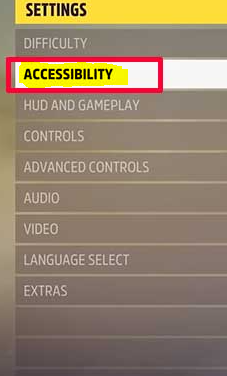 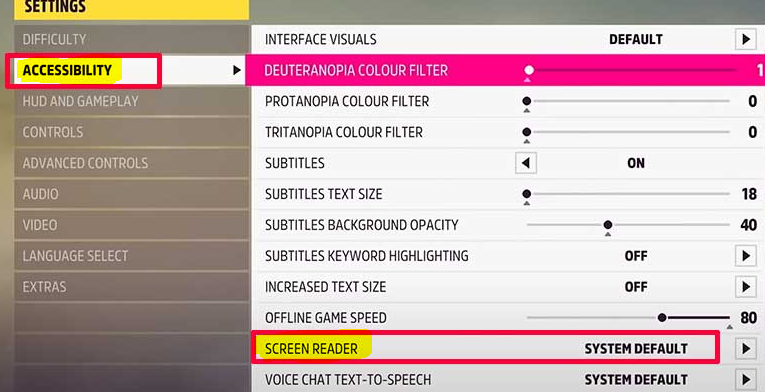 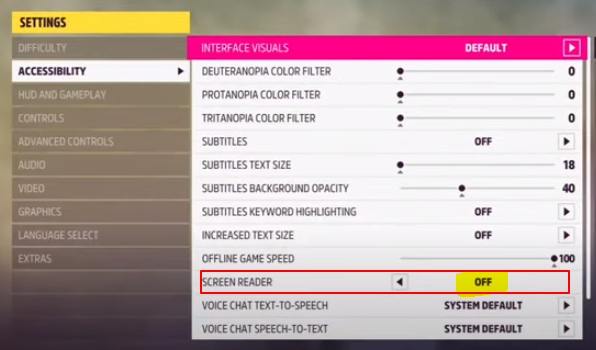 You can adjust additional aspects of the game using the options that were just described, including whether the subtitles are displayed or not, the size of their text, the transparency of the background, the highlighting of keywords, the speed of the offline game, the interface aesthetics, and more. If you are a streamer or a YouTuber, you need to make sure that streamer mode is turned on so that you are protected against copyright strikes that could be caused by the music that is being broadcast on the radio. You should definitely check out all of the many options that are accessible to you in terms of the gameplay, graphics, and vehicles so that you may have the most enjoyable experience while you are playing.

Why is there a Narrator on Forza Horizon 5?

For those who are unaware, the narrators serve essentially the same purpose as the in-game GPS when playing Horizon. They will provide commentary on the majority of the actions you take within the game, such as selecting places or the aim you are getting closer to achieving.

How do I turn off Narrator?

If you’re working with a keyboard, press the Windows logo key (Windows key), then hold down the Control key, and press Enter. Repeatedly pressing them will turn off the Narrator.

Why is my Forza talking?

An incredible guitar riff plays as the game begins, and it immediately becomes clear that you are in Mexico. However, the voice of the game’s narrator may be heard over the music as soon as the game begins. It instructs you to press A to continue, press X for accessibility, etc., so do those things when it tells you to. It is possible to turn off this function if you decide that you do not want it.

Why is my Xbox speaking to me?

The Xbox One includes a screen reader called the narrator that can read aloud a variety of text, including menus, buttons, and other forms of text. It is a form of accessibility that can be utilised by players who have some kind of visual impairment. On the other hand, if it is switched on inadvertently, it can be a source of annoyance.