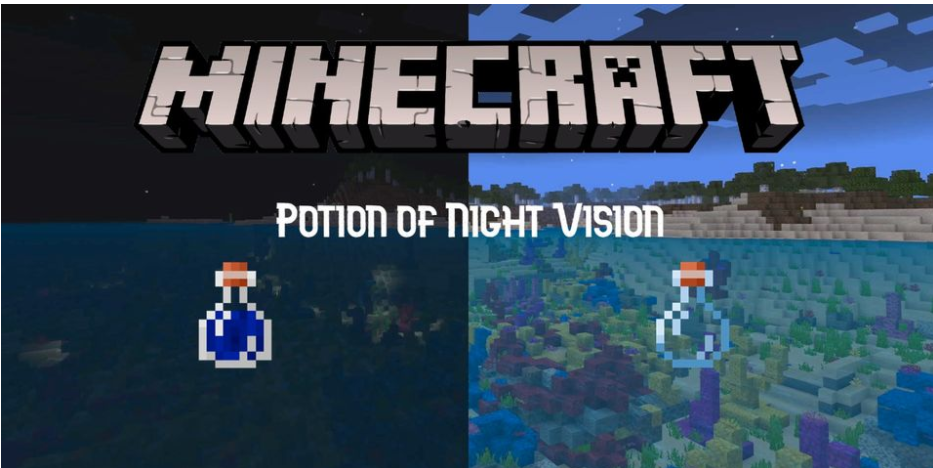 How to Make a Poison Potion in Minecraft 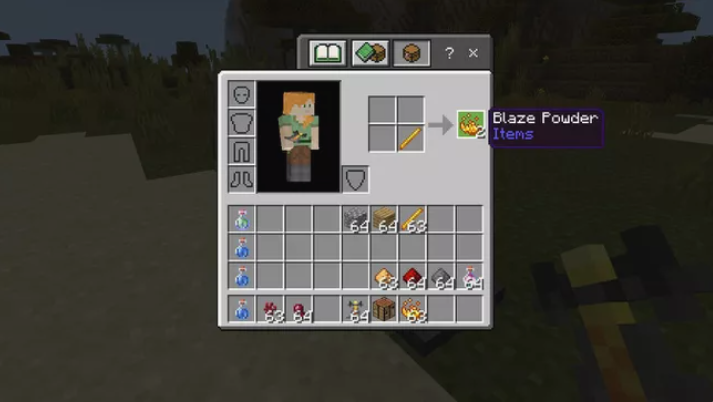 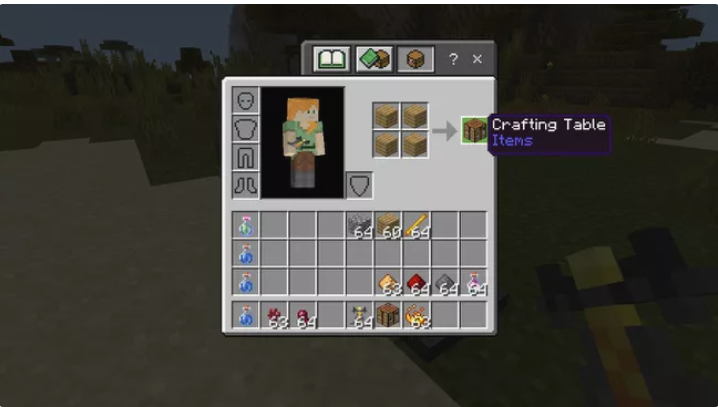 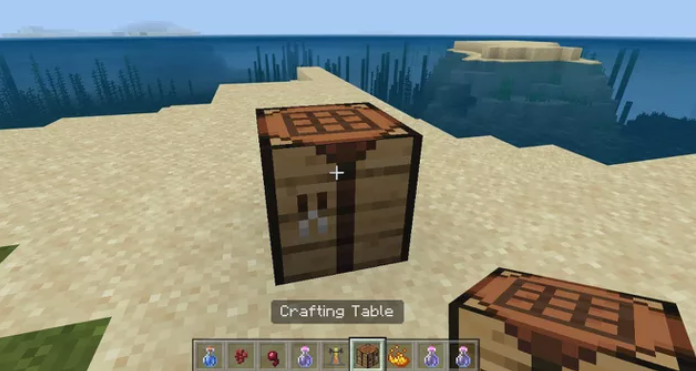 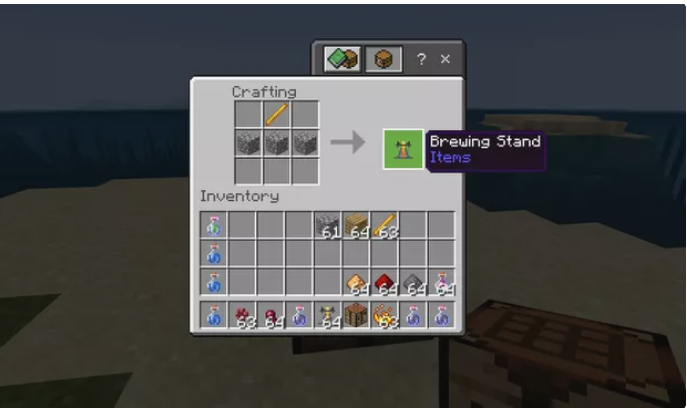 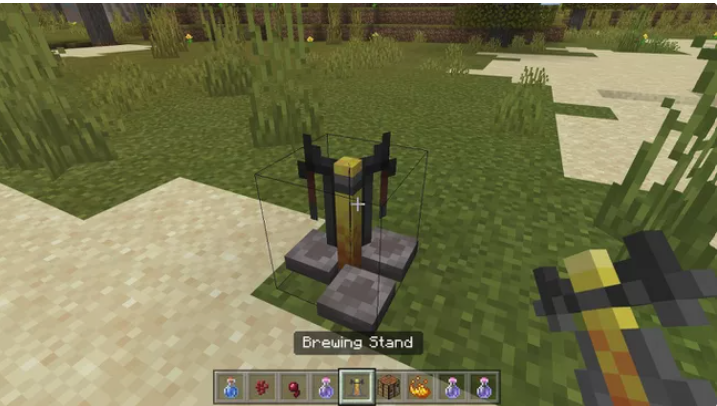 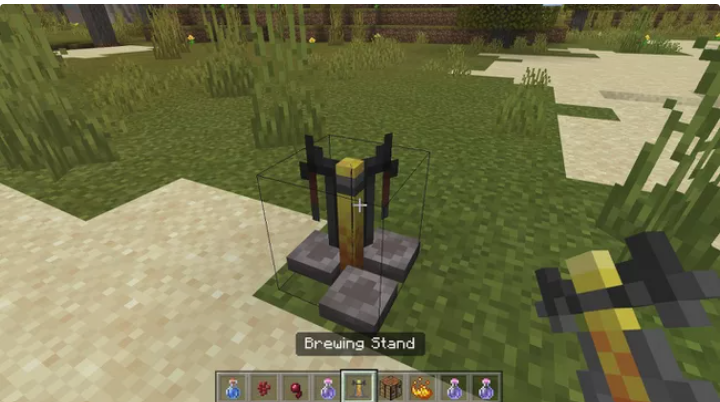 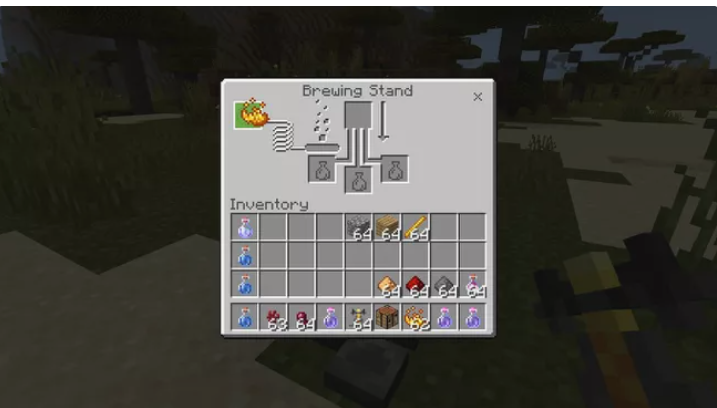 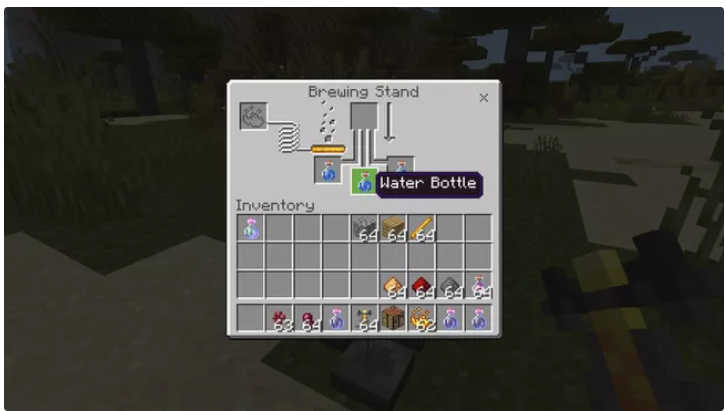 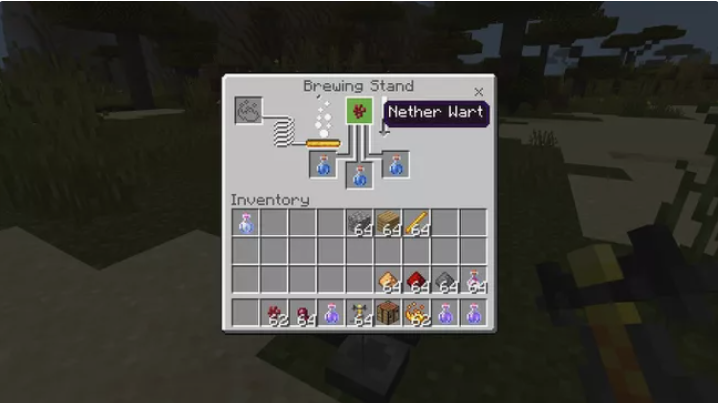 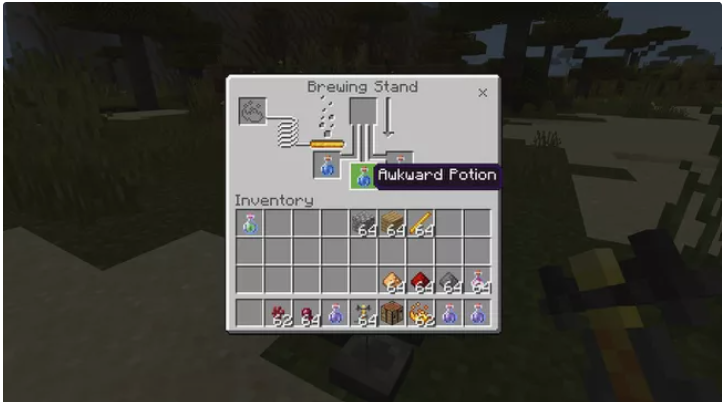 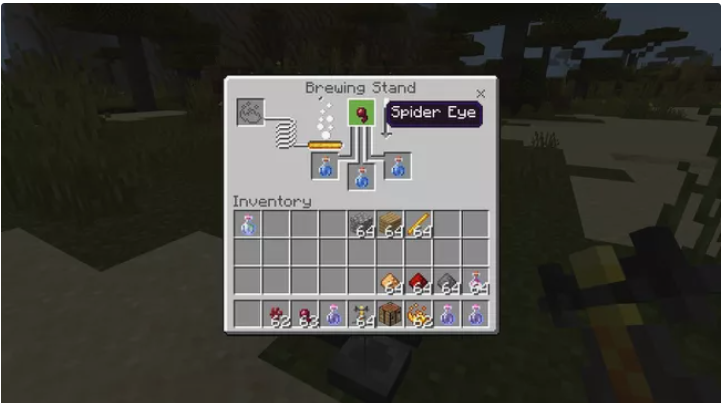 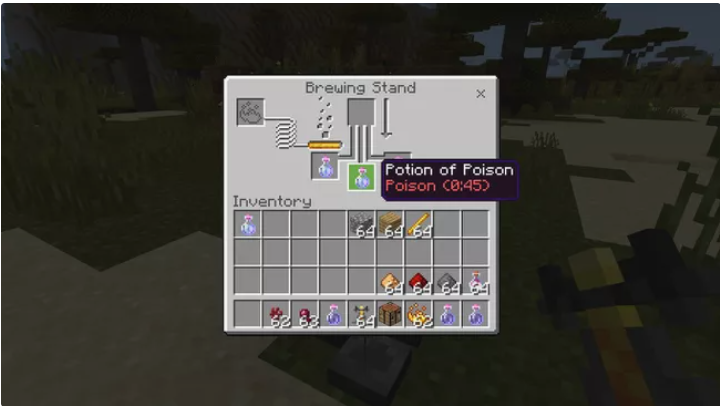 What Does the Potion of Poison Do?

Drinking a Potion of Poison will slowly drain your health, which isn’t something you want to happen. The Splash Potion of Poison has the same effect, but you can use it on other players. The Lingering Potion of Poison produces a cloud which gives the poison effect to anyone who touches it. How you use potions depends on the platform you’re playing on:

How To Zoom Out On A Mac

How to Remove Write Protection on Windows 10, 8, and 7