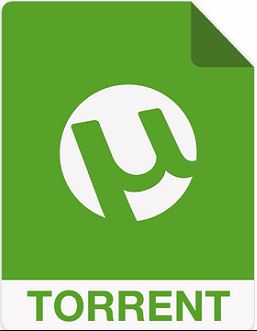 Torrent Files are explained in detail in this article, as well as how to open them. Also included are Torrent Clients for opening Torrent Files on Windows, Mac, Linux, and Android, as well as other operating systems:

Torrent files are something that we are all too acquainted with. It might be quite perplexing for those who are not familiar with the system. Some torrents are only URLs, whilst others have files that may be downloaded. Torrenting has a number of advantages, but in order to take use of them, you must first understand what a torrent file is and how to open a.torrent file.

Read Also: How to Move Windows to SSD

You may open these files using a variety of torrent clients, including BitTorrent, uTorrent, Opera, Torch, and others. For the same purpose, you may also utilize Firefox in conjunction with the FoxTorrent plugin.

What Is A Torrent File

Files transferred via the BitTorrent Protocol are known as Torrent files. As the name suggests, this protocol allows users to transfer data from one computer to another over the Internet. The data are often dispersed throughout a decentralized network of users and downloaded from there.

There were certain drawbacks to using peer-to-peer networks. The difficulty of discovering and finding data on the network’s hundreds of computers was a big drawback. As a result, there arose the challenge of sharing the potentially enormous load of uploading and downloading among numerous machines and network connections.

A new protocol known as a torrent was devised to address these problems. These little little. Information on the torrent protocol’s peers and seeders may be found in TORRENT files. The massive networks were able to disperse the strain equally.

A seed is a computer that has downloaded a file and then posted it to the internet for other people to download from there as well. There are two types of peers: those who are now downloading and those who have previously downloaded a portion of the material. Peer-to-peer connections are always possible while you’re downloading a file, and you’re always linked to someone, whether it’s the seed or another user.

Due of its efficiency and decentralization, Torrents quickly became popular among Internet users. In addition, you won’t require a strong server for distributing the files.

You must be aware that your computer doesn’t recognize these files by default, whether it is a Windows computer or a Mac. And so, you will need a torrent client, a special software, to open a .torrent file.

How To Open A Torrent File

There are a variety of file extensions that you may encounter once you’ve downloaded a file. In order to open an extension, you must use a separate method for each one. The following is a list of torrent file extensions and information on how to open them.

Download and install WinZip to open a torrent file with a zip extension. For $29.95, you may either get the full version for free or unlock all of its features. Open WinZip by selecting it from the Open With drop-down menu when you right-click on the file. This zip package contains all of the files you’ll need. 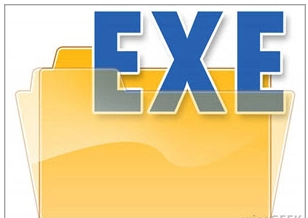 Before you can use the Windows programme, you must first download and install it. You may accomplish this by running the installer that came with the software you downloaded. To begin the installation process, launch the ‘Setup.EXE’ file by double-clicking it.

MP4, MKV, and MPC-HC are common formats for downloading movies. Most of the time, your standard media player will do the trick. VLC, on the other hand, is a powerful media player that can play virtually any video file. 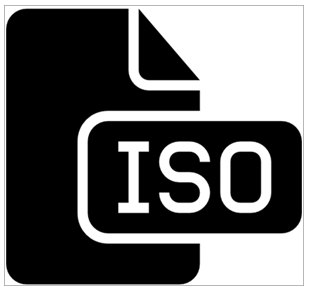 When you download games or software from the Internet, you will only see a single ISO file. These are image files that are exact duplicates of the actual disc on which they were created. ISO files, on the other hand, are recognized by both Windows 10 and macOS, so you won’t need to install any additional software. All you have to do is double-click the file, and your operating system will create a new virtual drive to aid you in the installation process further.

How To See Who Shared Your TikTok Video

How to Import And Export Bookmarks Into Google Chrome