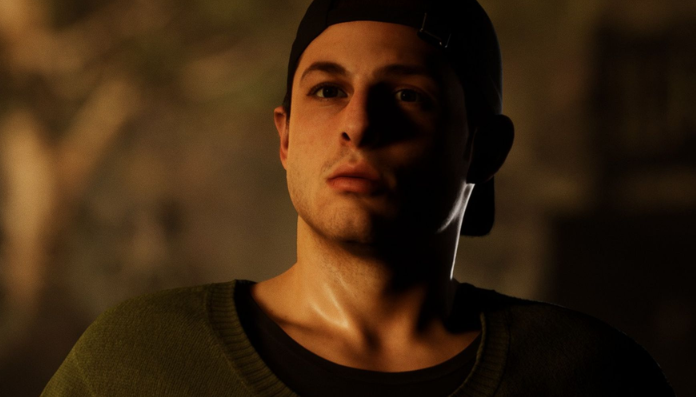 One of the nine main characters in The Quarry, Jacob Custos is one of the nine main characters that are described as being athletic, arrogant, and amusing. He is much liked by all of the other camp counsellors at Hackett’s Quarry Summer Camp, notably Emma Mountebank, where he works as the Sports Coach. This latter woman is Jacob’s summer affair, and the reason he messed with the vehicle was so that he could spend one more night with her is because of her.

In games such as The Quarry, there are typically a large number of distinct characters, each of whom might be the highlight of the experience—that is, if they do not drive you absolutely bonkers with their actions. In spite of this, the most satisfying conclusions are typically those in which every character survives the ordeal, and if you decide that you want to include dear old Jacob in that equation, then you will need to make preparations in advance. For complete information on how to rescue Jacob from The Quarry and all that goes along with it. So let’s get started:

Read Also: How to Save Max in The Quarry

In spite of the fact that Jacob spends a significant portion of The Quarry racing through the forest in nothing but his underpants, he is only placed in a life-threatening situation a small number of times in comparison to the other characters.

In chapter three, Jacob is swimming with Emma when he accidentally loses the rotor arm in the lake. He then hears Abigail screaming in the distance. He can either HELP ABI or DIVE INTO the situation. The fact that he decided to dive increases the likelihood of him finding some kind of evidence. When Jacob’s hand becomes entangled, you must decide whether or not to DETANGLE it in order to save him from drowning.

When you are in control of Ryan by the bonfire after he has rescued Nick, the bushes will begin to move, and Ryan will aim the shotgun at them. DO NOT SHOOT at the bushes because it is Jacob hiding in there.

As he continues to look for Emma while dressed only in his underpants, he will eventually find her and bring her back before the monster attacks. Jacob is not guaranteed to be safe even if he is successful in hiding from the monster because there is a bear trap nearby that he will fall into. If you choose to pry open the trap, Jacob will be taken to the Hackett’s mansion once the trap has been sprung. To save Jacob from his nightmare, you need just select Breakers 1 and 2, then choose to continue, and finally select Breakers 2 and 3 in that order. This will assure that the frat boy lives to see another day. In Chapter 10: Run From Werewolf

In the event that Ryan was unable to kill Chris Hackett in the previous chapter, the werewolf will go after Jacob in the chapter that follows.

You need to get away from Chris as quickly as possible and do well in all of the quick time events if you want to save Jacob. In the event that this is not successful, Jacob will bear the weight of the repercussions associated with his failure.

Can you save all the werewolves in The Quarry?

You have to take the opportunity to kill Silas, the White Wolf, as soon as the three protagonists come face to face with him. This will instantly kill the monster, releasing the curse and saving all of your characters who are currently located in The Quarry.

What happens if Jacob dives in The Quarry?

When Jacob jumps into the lake, the rotor arm will invariably come loose from his pocket and fall into the lake. If you decide not to go after it, you will forever be unable to recover it. If you want to enter the water, though, you might locate the body of one of the hikers who went missing.

How do you make everyone survive The Quarry?

Can Jacob drown in The Quarry?

In the popular summer camp horror game, Jacob meets his untimely end for the first time in Chapter 3, when he decides to swim into the lake in order to reclaim the rotary arm that he stole in Chapter 1. He is the only person to blame for this tragic event. In the event that Jacob decides to pull himself up prior to untangling the chains that are submerged in the water, he will certainly end up drowning to death.