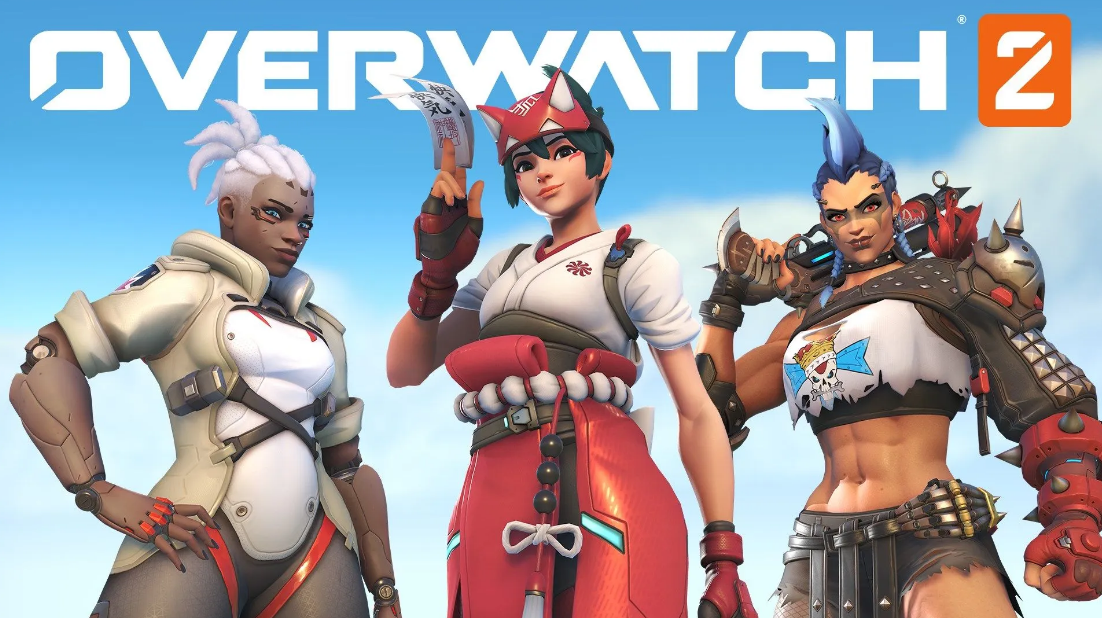 One of the most common challenges that players of Overwatch run into is having trouble making their shots count. This issue is made significantly more difficult for players that are attempting to play Widowmaker, Hanzo, or even Sojourn (you can’t play a flashy Kiriko without hitting those headshots). The fact of the matter is that every player can make progress toward their objective, irrespective of the hero they choose to play. Players are in luck since there are certain exclusive tips and strategies they may learn to improve their chances of success. Learn how to improve your aim in Overwatch 2 with these tips. So let’s get started:

Read Also: How to Play Pharah in Overwatch 2

If a player wants to get better at aiming in Overwatch 2, the quickest and easiest way to do so is to learn how to position their crosshair in the game more strategically. It is important for players to keep their crosshairs focused on a prospective foe’s head level at all times. This way, if someone comes at them from an unexpected angle, they won’t have to struggle to get their camera on aim; instead, they may simply swivel around and start shooting. This method is analogous to what is known as pre-aiming in the video game Call of Duty. To take this a step further, players have the option of aiming their crosshairs towards the direction in which they believe the foe to be located. Once they appear, the user will only need to use their mouse to aim and click to fire their weapon.

Take a look at a map of, say, Midtown, and see what you can find. When it comes to defending the payload, which direction do you think the opponent would assault from the most? If the adversary does not have a Widowmaker that can camp, then they are very certainly engaging from underneath the bridge. Therefore, astute players will already have their crosshairs positioned under the bridge, waiting for their foes to approach within range of their weapons.

What do you do when you’re up against an adversary that’s difficult to strike (like every Lucio ever)? One of the skills that can be useful in taking these players down is tracking. When players are able to follow a moving target with their crosshairs, they are said to be tracking that target. Players are able to catch an attacker that is escaping with the use of this approach by watching their movement. Regrettably, not all foes will remain immobile so that they can be struck by your shots. Flicking is the sole move that may be used to cope with an unexpected foe, as enemies can appear from anywhere at any time. A player is said to have accomplished a flick when they quickly moved their camera in the direction of their opponent so that the crosshairs landed on them. Going to the practise range and shooting the two training bots that are placed next to each other is the most effective approach to hone your flicking skills. It would be helpful if you could make a single, fast motion to switch the crosshairs from one training bot to the other. A player is considered ready to conduct flicks in the game if they are able to do this motion fluidly and without the need for readjustment.

Why is it harder to aim in Overwatch 2?

When playing against PC players in Overwatch 2, aim assist will be disabled, which may result in an off-kilter feeling when aiming. On both Reddit and the forums maintained by Blizzard, a significant number of users have voiced their displeasure with this. Additionally, Blizzard has said that there are currently no plans to make AA available for crossplay in OW2.

The lack of support players in Overwatch 2 is causing ranked matches to be played with an uneven level of difficulty. Players of Overwatch 2 are dissatisfied with the matchmaking system, and they believe that a shortage of supports is to blame for the placement of lower-ranked players in higher ELO games.

Despite the fact that 5v5 and Push are more polarising, many people enjoy playing both of them. On the other hand, it does not improve upon every facet of the original Overwatch. Although Overwatch 2 features some somewhat cleaner aesthetics, a much better sound design, and enhanced lighting for all of its maps, it does not manage to outdo its predecessor in certain significant areas of competition.

Did Overwatch 2 remove any heroes?

This decision was made only a few weeks after the heroes Bastion and Torbjorn were also removed from the game due to issues that were causing significant interruptions to the gameplay. Their removal was just one of many problems that hampered the game’s troubled debut, which also included lengthy wait times and persistent DDoS attacks.

Why did Overwatch 2 remove a tank?

Bastion was taken out of Overwatch 2 because of a glitch.

The game has had a rocky beginning and has been plagued with a large number of bugs and problems from the moment it was released. It would appear that the difficulties are not going away and they have brought the town to its breaking point.