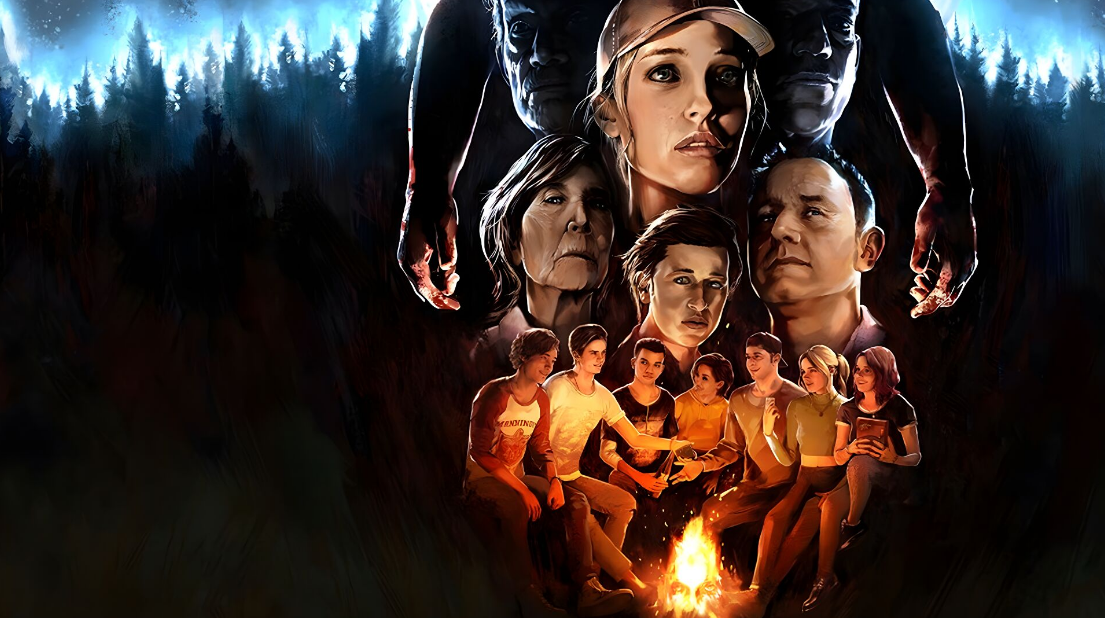 Bobby, Constance, Chris, Jedidiah, Caleb, and Travis are the members of the Hackett family that have a chance of being saved or slain. During the course of a single playthrough, it will not be possible to save every member of the family. Additionally, there is not a conclusion to the game that allows for the survival of every member of the Hacket family as well as every counsellor at the summer camp. In the game The Quarry, you can find yourself on a quest to eliminate the members of the Hackett family, especially considering how many problems they’ve caused throughout the game. However, is it feasible for the Hacketts to be saved? So let’s get started:

Read Also:  How to Save Max in The Quarry

Constance, Jedidiah, Bobby, Travis, Chris, and Caleb Hackett are all members of the illustrious Hackett family. We will outline the steps that need to be taken in order to save each individual member.

In Chapter 9, Laura and Constance Hackett get into a confrontation over a shotgun. Your first order of business is to get a poor score in the Quick Time Event. If Laura is successful, she will take Constance’s head off and shoot it. Be careful not to inflict any harm on the other members of the Hackett family along the way; your primary purpose is to avoid making any headway in any attacks launched against them. Later on, Jedidiah confronts Laura and threatens to shoot her with a gun. Laura flees from the scene. You are required to select the “Run” option once you have finished the Quick Time Event. If you don’t, she will put an end to the life of the Hackett family patriarch. You have to remove the knife from the body after Ryan has been stabbed by Bobby Hackett. It is possible that Bobby will eventually be killed by this weapon, therefore if you wish to spare his life, you will need to do this action. When it comes to Travis, the only thing you need to make sure of is to avoid making any decisions that could end his life. Fail the quick-time event when Laura and Constance are fighting over the gun to keep Laura alive. At addition, it is imperative that you eliminate Chris in The Quarry in order to save Laura. If Chris is still living, then will eventually pass away. You are have to select the option to ‘Run’ not once, but twice when Dylan and Kaitlyn are being pursued by Caleb Hackett in his werewolf form. Additionally, you are unable to fire upon him while he is pursuing the others. However, despite the fact that this occurrence results in Kaitlyn becoming infected and Dylan losing his life, this outcome is not the worst possible one. Some players have reported that it is possible for Dylan to avoid infection even if the Quick Time Event is botched, although Kaitlyn would still be infected in this scenario. Are you supposed to kill the hacketts in The Quarry?

Can you save the whole Hackett family?

You can’t possibly preserve every single Hackett! When you save someone like Chris Hackett, you are condemning other members of your family to die. Because of this, you are forced to choose a choice. A happy conclusion is out of the question if the Hacketts are allowed to survive because it will result in the deaths of a large number of other characters.

Can you save Kaylee Hackett The Quarry?

Although it is possible to keep certain characters alive until the end of the game, this is not the case for others. In the novel The Quarry, one of these characters is named Kaylee Hackett. No matter how hard you try or which choice you pick, Kaylee will pass away no matter what. There is nothing you can do to save her.

Who Cannot be saved in The Quarry?

One of the couple’s characters, Kaylee is one of the ones who cannot be saved. No matter which way the player goes, she will inevitably meet her end because her fate has already been decided. At the end of Chapter 5, Laura will secretly put an end to Kaylee’s life. Even if it is impossible to rescue Kaylee from passing away, the rest of the Hackett family still has a shot at staying alive.

Do choices in The Quarry actually matter?