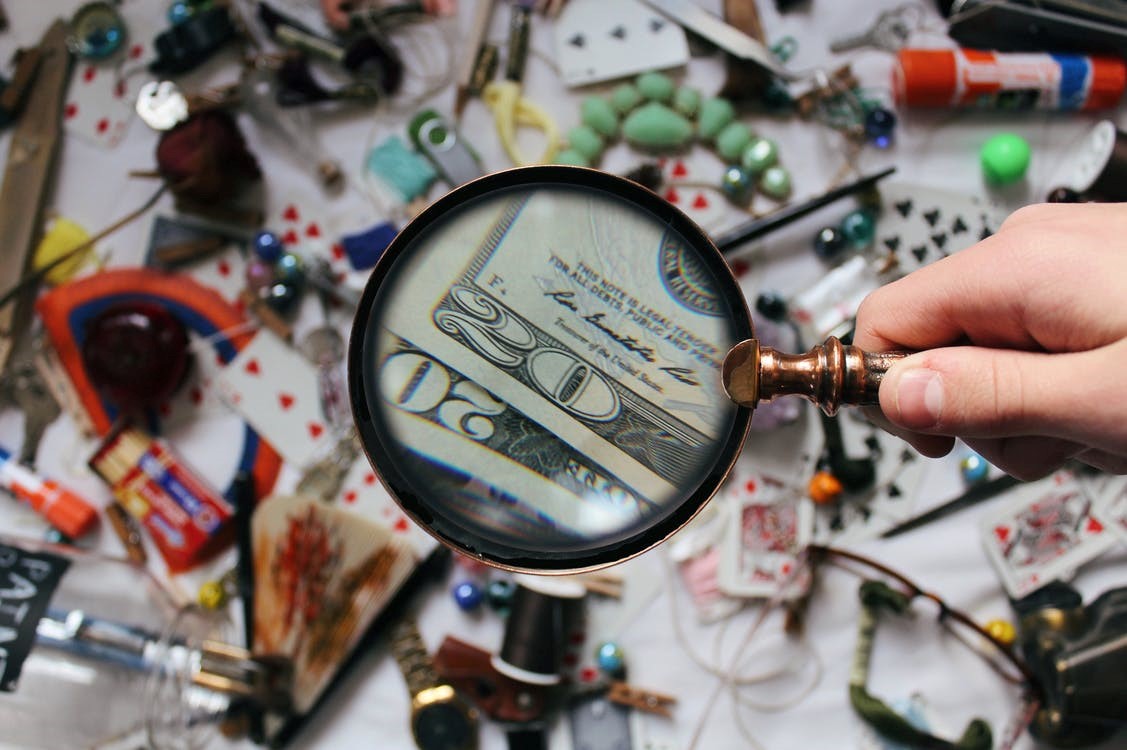 Poker is a popular game throughout the world for many reasons. The excitement, glamour and competitive gameplay all figure highly in why it is so widely played.

The possibility of winning big in high stakes poker is another key factor in its success across the globe.

Poker is a classic game more than able to stay relevant and popular in today’s world of hi-tech gaming. The winning formula offers a wealth of prizes for the best players. It also provides plenty of temptation to cheat.

With numbers like those looming large in the minds of players, it probably isn’t surprising that some individuals cheat.

Here are 5 ways that poker players could potentially use to further their game through poker cheating.

Marking cards is when cheats can subtly mark significant cards for their advantage. Only they or their co-conspirators will be able to tell how the cards are marked. Therefore, it has to be done with skill and subtlety.

For example, a cheat might alter a card by bending it or scrawling something on it. To be effective it has to be done in the most miniscule way possible and be barely perceptible to anyone else.

Some casinos only sell cards to tourists that have been pre-trimmed or stamped with holes. This is to try and stop cheats from purchasing them and then slipping them into the playing decks.

The process of marking favourable cards such as Aces and Kings can bring about big wins for the cheats.

A famous case involved a lesser-known player called Valeriu Coca who won big at a World Series of Poker event.

His opponents raised concerns that his playing style was extremely odd. They made this assertion on the basis that he would constantly stall and take a long time over decisions. Most importantly, his play seemed to lack any consistency.

There was a huge investigation and nothing was found.

However, during the case, it emerged that Coca had been previous banned from poker rooms in Prague for marking cards.

He had made small, almost invisible, dents to Kings and Aces. So, while he was cleared of cheating in the WSOP event, the doubts remained. 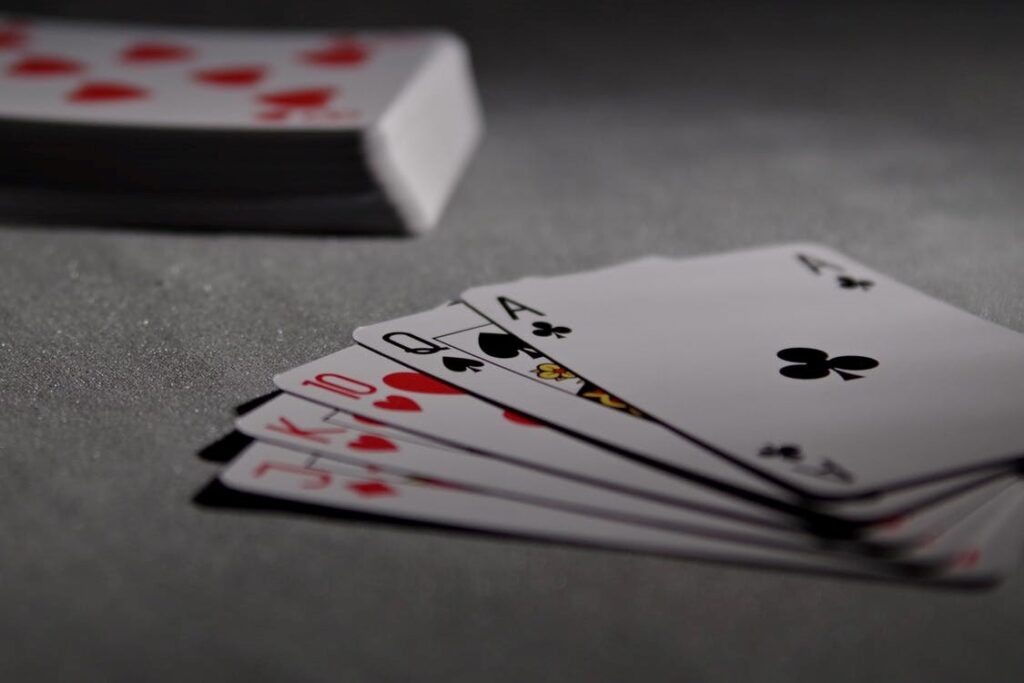 Collusion is when two or more players are working together to play a common strategy.

Players might avoid raising a bet to not put their partner in a difficult situation.

This is commonly known as a soft play; in effect making it easier for the unofficial teammate to get on with their game.

Why Node JS is very popular?