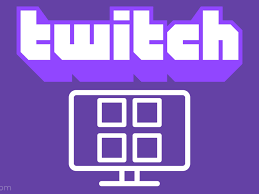 Twitch is more than just a platform for one person to broadcast their gameplay. If you wish to broadcast with your friends, you can use a new tool on Twitch called squad stream, which combines the feeds of up to four different streamers into a single window for the benefit of combined viewers. This post will teach you how to use the Twitch Squad Streaming feature.

Read Also: How To Add Commands On Twitch

How Do I Start a Squad Stream on Twitch?

The following steps must be taken in order to initiate a Squad Stream on Twitch: 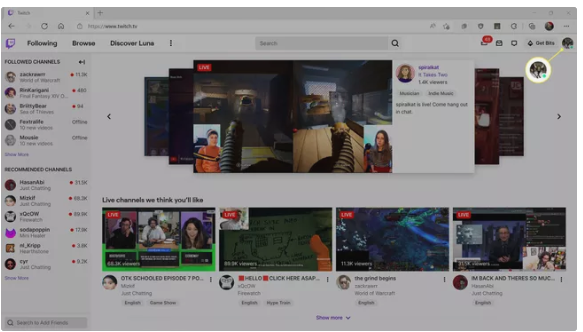 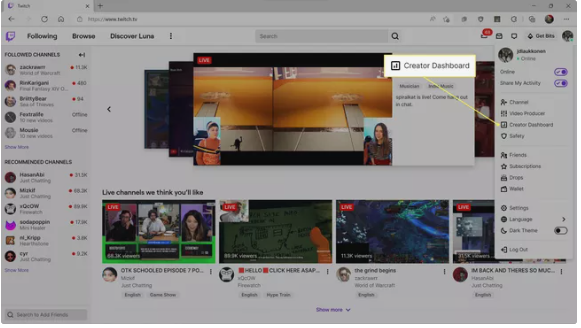 3. Select Stream Manager from the menu. 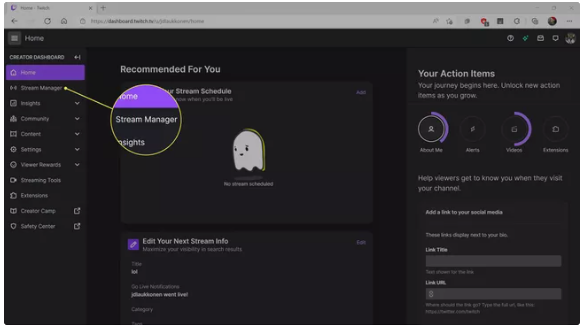 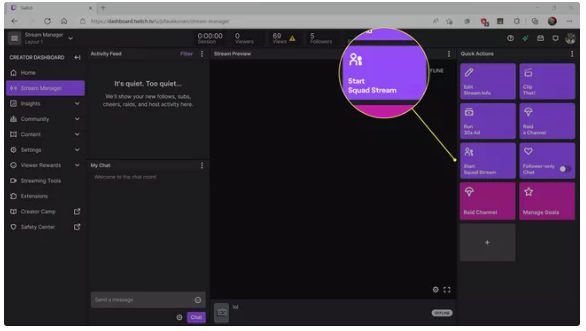 5. Select the Add a Channel option. 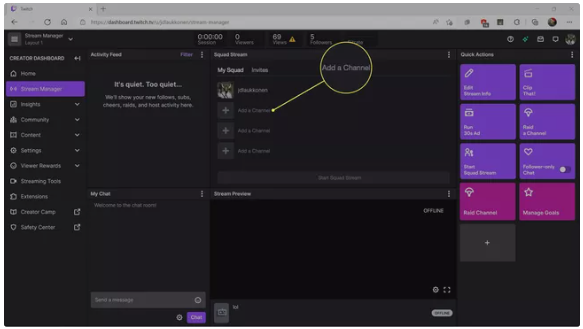 6. Enter the name of the channel you wish to invite, then choose it from the drop-down menu.

7. After the channel or channels you’ve invited have accepted your invite, you may start your Squad Stream by clicking the Start Squad Stream button. 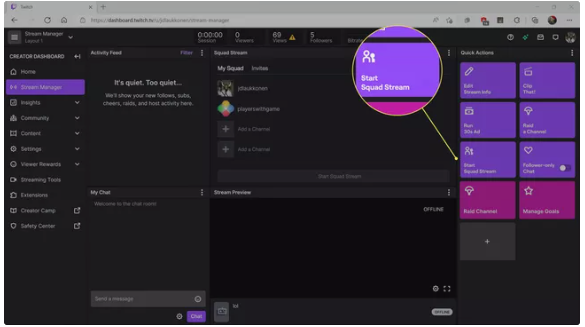 How Do You Use Squad Stream?

The Squad Stream feature of Twitch is a helpful tool that enables users to stream with up to three of their friends simultaneously. You won’t need to worry about configuring OBS to support many streamers because Twitch will take care of everything on the back end. Through the Stream Manager included in your Creator Dashboard, you can either invite your friends or accept an invite to somebody else’s stream in order to begin the process of setting up a Squad Stream.

When you click the Start Squad Stream button in your Stream Manager, a banner will be added to the channel page of each individual broadcaster. When a spectator clicks the banner, they are given the opportunity to watch all of your streams in squad mode simultaneously. This option places video from all of the team streamers onto the screen at the same time, with one video taking up a bigger portion of the screen than the others.

In the event that one of the squad streamers exits the stream while it is being broadcast, their viewers will continue to watch the live in squad mode. If you are the leader of the group, you even have the ability to quit the mission in the middle of it. In such situation, the channel that you invited first will take over as the leader of the group.

How Many Followers Do You Need to Squad Stream on Twitch?

It is not necessary to have a certain minimum number of followers in order to use the Squad Stream function; nevertheless, use of this feature is restricted to Twitch Partners. Before you can utilize this feature, you must first satisfy all of the prerequisites for the partner programme, after which you will be considered for membership in the programme.

Before you are eligible to submit an application for the Twitch Partner programme, you must first satisfy the following prerequisites:

How to Save an iMovie Project On Your Mac

How to Save an Email as a PDF in Gmail