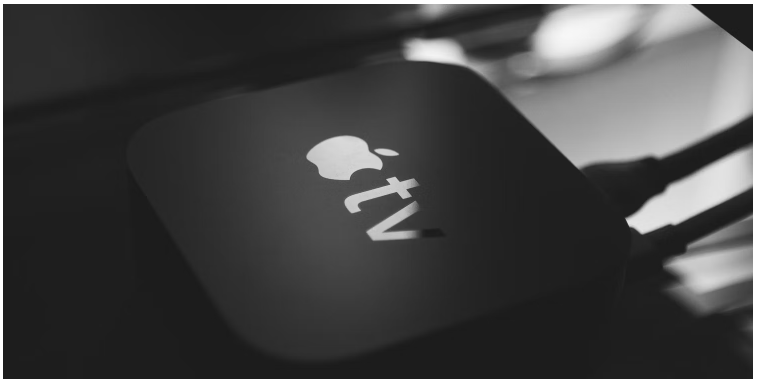 When you are anxious to inform your friends about excellent games, discuss fun apps, or request support for troubleshooting, you may want to share what is happening on your Apple TV by taking a screenshot of what is on the screen. The procedure of taking screenshots was difficult prior to the release of tvOS 11 and macOS High Sierra, and it needed the use of the Xcode developer utility. The procedure of capturing the screen of your Apple TV using your Mac has been less complicated since the release of tvOS and High Sierra. Now, here’s how to go about doing that:

Read Also: How to Reset Your Apple TV

How to Take a Screenshot on an Apple TV

The following is a guide on how to snap a screenshot:

1. On the Mac, start up the QuickTime Player application. It can be found in the folder labelled “Applications.”

2. You can view live video captured by the Mac’s camera by going to the File menu at the top of the QuickTime Player screen and selecting New Movie Recording. This will cause a window to appear on the Mac displaying the live  footage.

How to Make a GIF from a Youtube Video

How to Send a Story as a Direct Message on Instagram