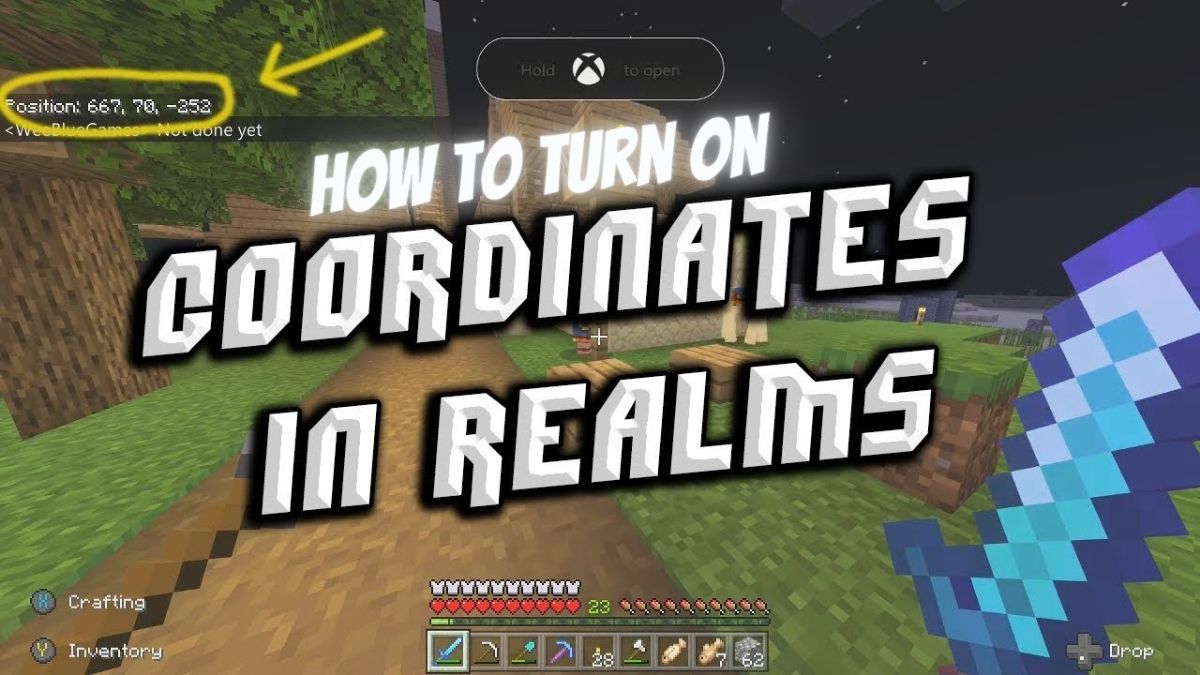 The popularity of Minecraft extends far beyond a single dimension. Every Minecraft world is a massive physical location, and the game itself is enormous both as an institution of culture and as a commercial behemoth. Every single one of Minecraft’s maps stretches out for millions of metres and is packed with a wide variety of ecosystems and landmasses. Even after walking for hours on end, a player still won’t be able to reach the edge of the map.

This is a dream come true for explorers, but a nightmare for cartographers. When there is such a large amount of area to discover, it might be challenging to remember where you have been. It is extremely feasible for a player in Minecraft to become disoriented and lose track of their home if they are not careful.

This is especially important in multiplayer games, as players may have problems congregating in the same location at the same time. It is to the players’ benefit that the Minecraft Realms server hosting service provided by Mojang includes a coordinate system that can assist them in determining their location within the game. There are two approaches, one that is straightforward and the other that is more complicated. Both of these options are inaccessible to all other players unless they have operator powers in the realm.

Read Also: How to Make a Grindstone in Minecraft

Enabling Coordinates in a New Realm

Enabling coordinates before uploading the map is the method with the fewest number of steps involved. When working with a map that is currently offline, the map’s author can access the settings page, navigate to the “world settings” section, and then select the “display coordinates” button. The coordinates are going to show up in the top left hand corner of the screen. Once they have been uploaded, these will also be visible to all other players on the server.

Enabling Coordinates in An Established Realm

After a realm has been brought online, activating coordinates might be somewhat challenging. The more time-consuming technique requires the owner to click the settings button on the realm list (it resembles a pencil) and then click the “Download Map” button. The next step for them is to follow the instructions that were provided above, then go back to the realm settings and select “Replace the Map” to switch to the version that has coordinates enabled. 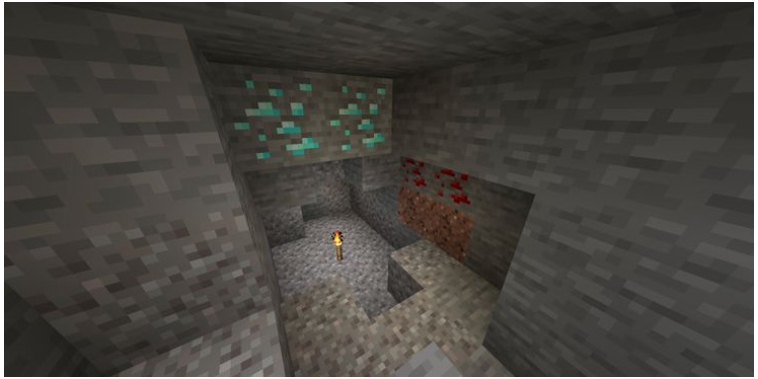 Take note that activating coordinates in Minecraft is not considered cheating by the game. Even if another player enables coordinates, that person will still be able to win achievements, and other players will still be prevented from utilizing real cheats.

It seems as though this procedure ought to be less complicated. Although it can be entertaining to establish regulations on the server side and ensure that everyone is on the same page, it seems as though determining coordinates should be something that is done on the client side rather than the server side. Instead of being a “all or nothing” proposition, it would be preferable for each player to have the option of deciding whether or not they need coordinates.

What Are Coordinates Used For In Minecraft?

People who have never entered a Minecraft world previously might not be aware of how helpful Coordinates can be. Even while Minecraft’s aesthetics aren’t particularly complex, the game’s survival mode may be quite challenging even for experienced players. Players who do not have coordinates enabled will be dropped into a world that is treacherous, and they will have no way of knowing where they are in the world unless they utilize a map. This will make it extremely difficult for them to survive. Those who construct a base and then travel a significant distance from it in quest of materials may find that they have a lot more trouble than they bargained for.

In Minecraft, particularly in the beginning of the game, it is fairly simple to become disoriented and become lost. If players choose not to use coordinates, their only options for marking specific areas are to either create maps, make use of “soil pillars,” or manufacture beacons, all of which require a significant amount of late-game materials. The situation is made even more difficult by the fact that players who join a server together with their friends would have a difficult time identifying one another without the usage of locator maps, which can only be created with iron. Friends who go too far apart early in the game may find themselves in a difficult situation as a result of this. Even the locator maps themselves aren’t entirely accurate and won’t provide a precise measurement of the distance.

Enabling Coordinates is a quality-of-life change that, in general, makes Minecraft a much more enjoyable experience for players, particularly when they are collaborating with other people. Those who want a truly challenging experience in Survival Mode can choose to disable it, but the vast majority of players will find that it makes the mode more enjoyable.

How to Turn the Disney Plus Autoplay Feature

How to Spawn a Wither in Minecraft