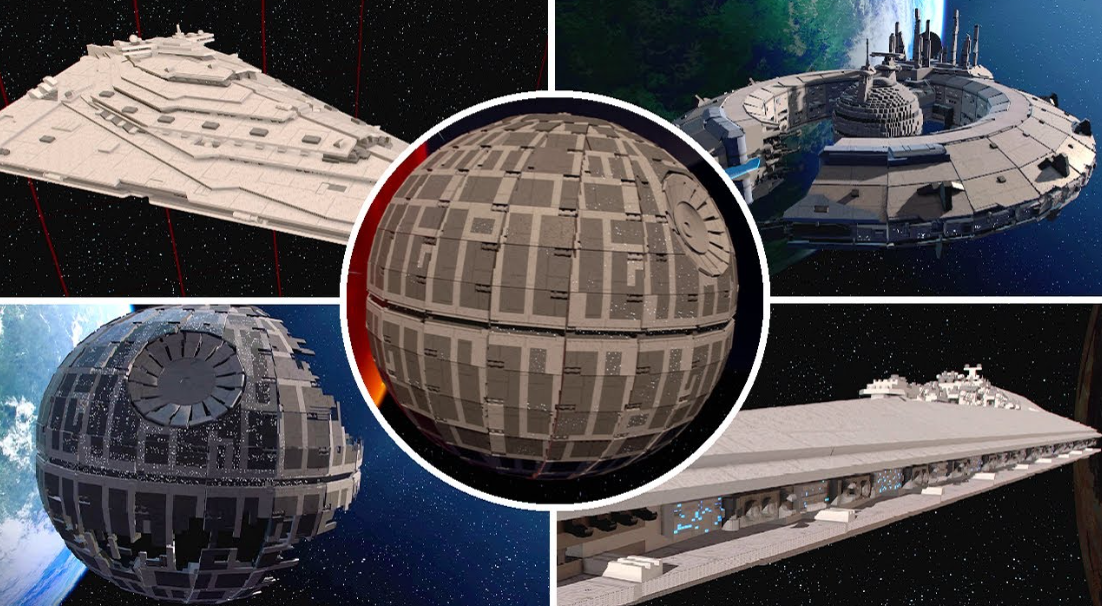 Despite the fact that these boats are referred to as “Capital Ships,” the most recent LEGO Star Wars video game only features a select selection of the universe’s largest capital ships. You may learn how to unlock those five enormous capital ships in LEGO Star Wars: The Skywalker Saga by studying the instruction that can be found below. This guide contains all of the information you need. So let’s get started:

Read Also: Lego Star Wars: The Skywalker Saga Release Trailer and All You need to know

How to Unlock Capital Ships in LEGO Star Wars: The Skywalker Saga How do capital ships work in Skywalker saga?

Players will have the opportunity to engage in pitched fights for command of huge battlestations known as Capital Ships at some time over the course of The Skywalker Saga. These Capital Ships can be found all over the galaxy. Even though there are only five Capital Ships available in the game, each one has a unique process that must be followed in order to assume control of them.

Can You Fly capital ships in Skywalker saga?

The players are able to summon their capital ships in any space zone they choose once they have successfully conquered, unlocked, and purchased all of the available capital ships. While the player is currently in space, they must access the ship menu in order to make their choice for the capital ship that will be summoned.

What is the biggest capital ship in Star Wars?

One of the largest and most powerful ships ever created by the Empire, the Super Star Destroyer is a massive star destroyer.

Is the Death Star a capital ship?

In contrast to the vast majority of other capital ships, the Death Star can only be obtained after completing a certain side mission. This side mission, known as “Operation: Stardust,” can be completed at the Great Temple on Yavin IV; but, in order to do so, you must first fulfil the two prerequisites listed below: Carry out each of the Story Missions contained within Episode IV: A New Hope.

Can a Star Destroyer destroy a planet?

Each of the Xyston-class Star Destroyers was outfitted with an axial superlaser cannon, a type of superweapon that was capable of obliterating whole planets.

How to Turn On Proximity Chat in Warzone 2

Despite technical difficulties, Pokémon Scarlet and Violet break a Nintendo record for sales

How to Disable OneDrive in Windows 11