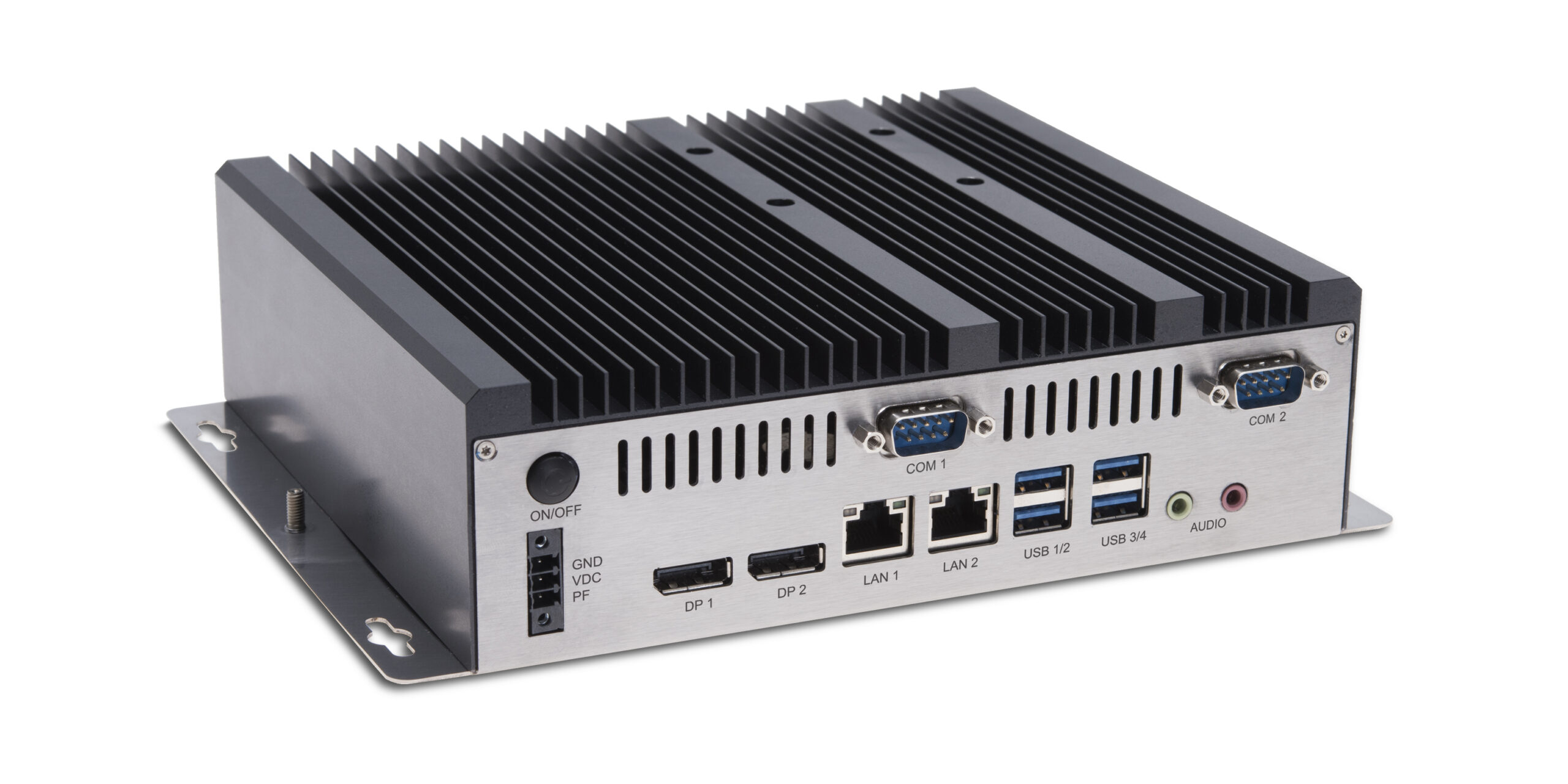 So far in history, there have been three industrial revolutions which define the factories we know today. The first and second industrial revolutions introduced machines instead of manual labour for production. They built steam engines to transport goods, production lines, electric networks, and telephones to reliably reproduce quality products. The third revolution saw the rise of digitisation where electronic devices were installed in machines, called programmable logic controllers, to control and automate these machines’ operation. One can instruct these controllers to carry on a defined set of instructions repeatedly and without human intervention. The advances of computing devices like an industrial PC is leading to the latest industrial revolution, industry 4.0.

There is an ever-increasing demand to optimise production of goods, and manufacturing technologies are adapting themselves to this rising demand. Industrial PCs are the product of such demand.

What are Industrial PCs?

An industrial PC is a computer, much like our personal computers, designed to manage processes in industries. Compared to the logic controllers, which can perform a simple set of instructions, these computers have robust systems to read data from multiple sensors, take decisions based on inputs and communicate this information to multiple devices. They are often connected to industrial machines to automate manufacturing processes and improve output quality without human intervention.

What are their Significant Features?

Industrial computers consist of processors, similar to the ones that we see on our personal computers. Based on the complexity of tasks the PC must handle, various choices are available, from the most powerful Intel’s Core processors to the low powered Atom series ones. They have memory devices like RAM and hard disks to store large amounts of data. These systems come with many communication interfaces like LAN and USB ports for wired data exchange and Wi-Fi and 4G modules for wireless communication.

How to Get More Followers on TikTok