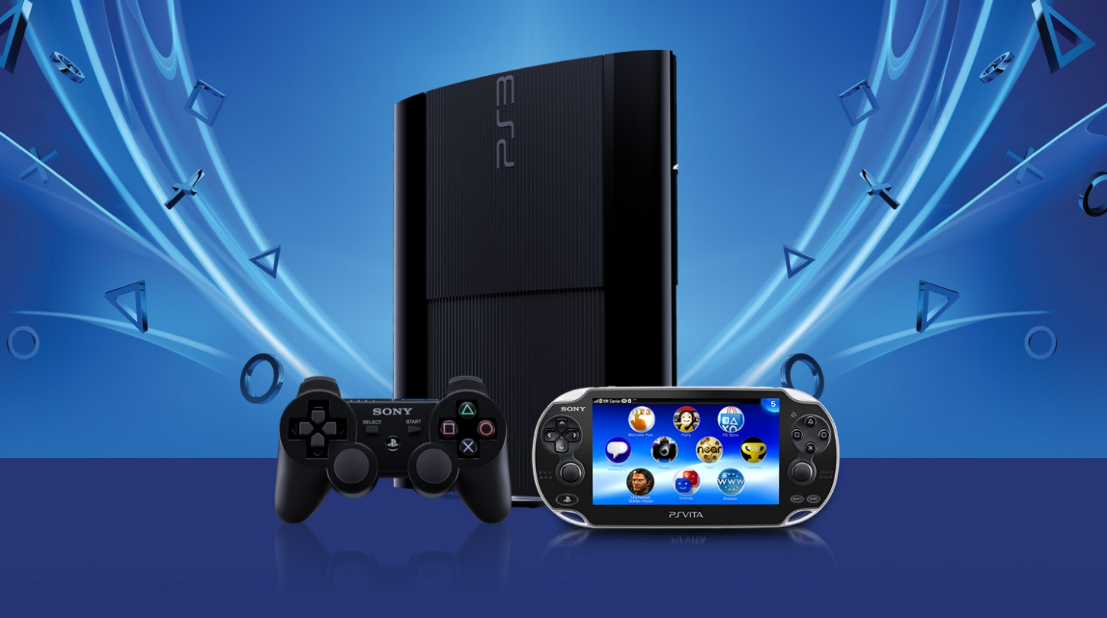 The PlayStation Store has made public its findings regarding the most popular game downloads for the PS4 and PS5 consoles for the month of December 2022, and the results show that Call of Duty: Modern Warfare 2 and FIFA 23 are at the top of the charts for both generations of consoles. As more people start playing PlayStation games, the company is experiencing a rise in the number of sales and downloads.

This is due to the increased availability of the PS5, as well as the fact that many more titles are being updated to work with the latest generation of console hardware. Downloadable digital games offer a great deal of convenience to gamers. Players no longer have to go to a store to purchase a physical game when they notice new games that have been published that they really want to try out. This is because most consoles have adequate memory to fit a big number of digital games on their internal memory.

Downloads of the Most Popular PS5 Games in December 2022

Downloads of the Most Popular PS4 Games in December 2022