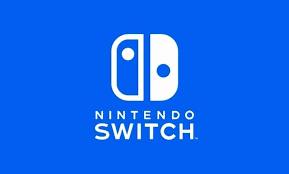 Pillars of Eternity II: Deadfire made its debut on the PC in 2018 and received an 88 on Metacritic, making it one of the highest-rated games of the year at the time of release. Two years later, the game was released for Xbox One and PlayStation 4. In the beginning, it was expected that the RPG will be released for Nintendo Switch in 2018, however it was later postponed until 2019. Then, in August of this year, publisher Versus Evil suggested that a Switch version will be released “soon.” Since then, nothing but crickets have been heard, at least until today. 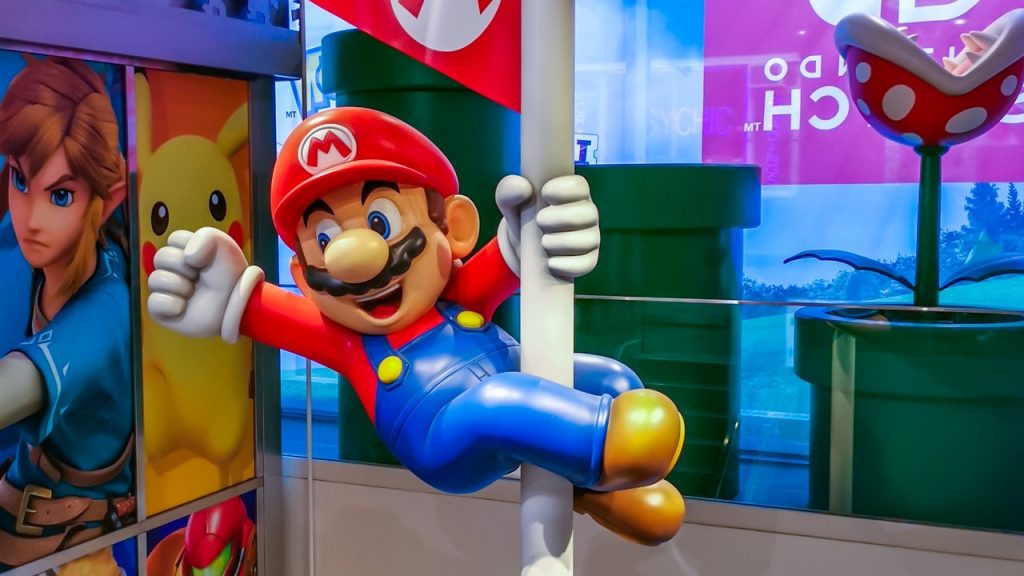 “Unfortunately, after considerable discussion, we have chosen not to proceed with Pillars of Eternity II: Deadfire for the Nintendo Switch,” Versus Evil announced on the company’s official Discord channel. “We apologize for any inconvenience.”

Are SSDs as reliable as HDDs now?