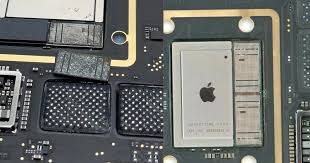 When Max Tech took apart the new Mac Studio, he discovered that the SSD storage was housed in two slots and was extremely simple to remove and replace because it was not soldered down. Individual SSDs may be switched between the two slots, giving the impression that the system is modular.

Users are encouraged to set the Mac Studio with sufficient storage space at the time of purchase, according to Apple, who maintains that its SSD storage is “not user accessible.” This is most likely due to the fact that the Mac Studio’s internals are still tough to access from the outside world. While it is necessary to remove the rubber ring on the bottom of the machine in order to disclose four screws that enable access to the device’s internal storage, once inside, the SSD storage is rather simple to access and remove. 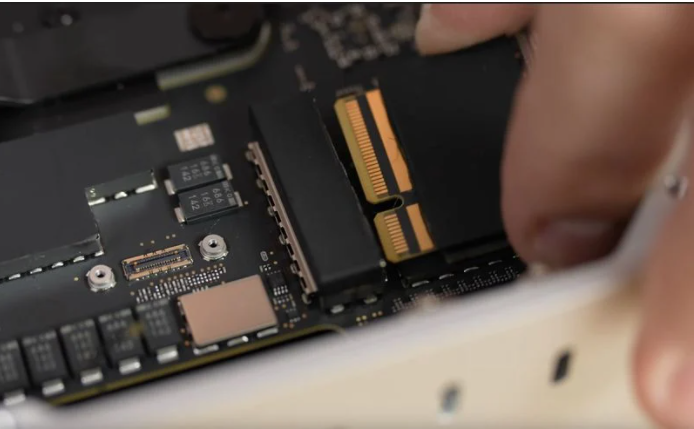 Max Tech speculated that Apple could offer SSD storage upgrades at a later date, similar to how it introduced a kit to upgrade the Mac Pro’s storage in mid-2020. However, the easy access could be intended solely for repair purposes, allowing repair technicians to more conveniently remove and replace SSDs.

While the SSD storage in Apple’s other special silicon-based Macs, such as the MacBook Pro, MacBook Air, and Mac mini, is soldered in place and hence cannot be easily increased, some technically savvy individuals have attempted to do so with success.