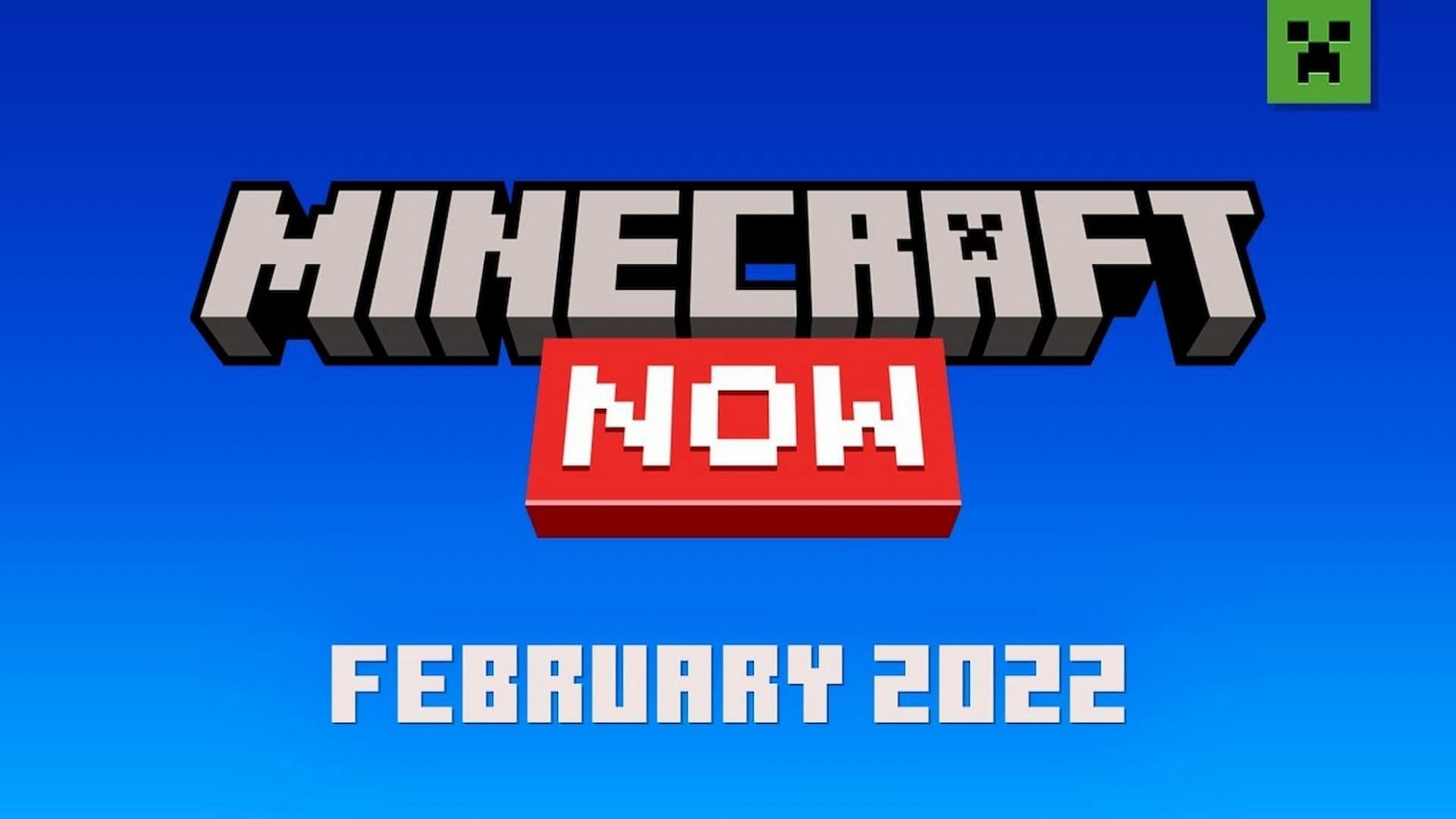 There are a number of various series on Minecraft’s official YouTube channel, each of which reveals secret information and reveals future features. In December 2021, Mojang announced the launch of a new series called Minecraft Now, in which game creators would discuss the game with a well-known content provider.

It was a huge success, with thousands of gamers tuning in to witness Iskall85 and the game devs in action during the live event on December 14. Soon after the live concluded, Mojang revealed that the similar event will take place in January 2022. Unfortunately, the webcast had to be postponed owing to an increase in the number of Covid-19 cases reported throughout the world over the previous week.

As a result, the second live stream will now take place in February instead of January. The date and timing for the live event have been confirmed by Mojang.

Maybe we can’t fix all the bugs, but we can use the wonder of technology to safely and remotely bring you the next episode of Minecraft Now!

On Feb 10, join us for a ribbit about frogs and see your warden fan art! Learn more about Minecraft Now, now:
📺 https://t.co/1HPmsNtVcu pic.twitter.com/A46e2vHzFo

Minecraft Now, on the 10th of February, we will have the month of February. The live feed will begin at 12:00 EST, 9:00 PT, or 18:00 CET, and will last for one hour. The February edition of the webcast is expected to last around an hour, similar to the last one.

AntVenom, a content developer who has previously been announced by Mojang, will be participating in the webcast. In contrast, he was not mentioned at all in the most recent notification made on the official website.

Lydia, the incredible storyteller, will be the featured guest on Minecraft Now in the month of February. During the stream, she will be joined by LadyAgnes and Alexander, among others. During the occasion, they will examine a number of the warden artworks that have been submitted by fans over the course of the previous two months and make recommendations.

In addition to the croaking crowd, which will take place shortly, the event will also feature a frog. Mojang officially revealed the 1.19 release, which is named The Wild Update, at their yearly live event. It includes two of the most anticipated mobs, the frogs and the warden, as well as a few surprises. Players may tune in to the webcast to discover more about the specifics of how the creators plan to incorporate frogs into the game.

Fans will also get the opportunity to take a tour of Spawnpoint, the server where Mojang staff are currently playing the legendary game. Lydia, Agnes, and Alexander will give a demonstration of the server.

How To Tag Someone On Instagram: The Ultimate Guide

How To Unlock Phone From Verizon – The Ultimate Guide