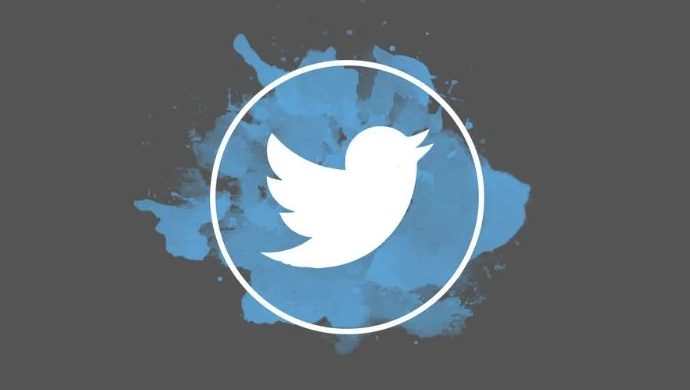 Elon Musk announced today that Twitter plans to relaunch its premium service that will offer different coloured check marks to accounts the following week. This is a fresh move to revamp the service after an earlier attempt to do so failed. Next week’s relaunch will take place in an effort to make Twitter more user-friendly. It’s the most recent update to the social networking platform that the billionaire CEO of Tesla bought last month for US$44 billion (NZ$70.4 million), and it comes just one day after Musk claimed he would give “amnesty” for blocked accounts, raising even more confusion for users of the platform.

He stated that “all verified accounts will be personally validated before check activates,” adding that the process was “painful, but necessary.” He promised to provide a “further explanation” the following week. He stated that the service would “likely start” on the 2nd of December.