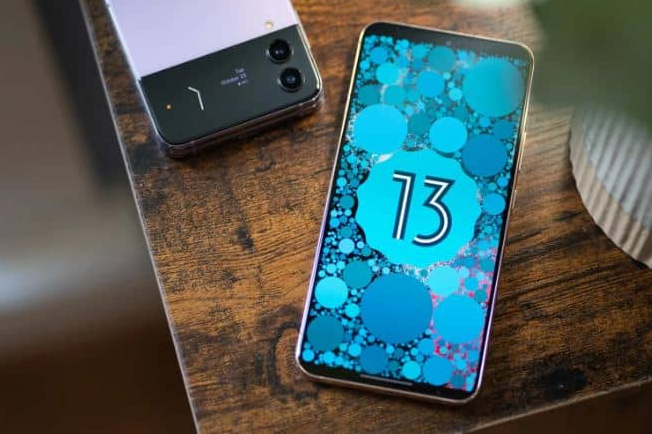 This year, Samsung is living up to its reputation by delivering a plethora of unexpected offerings. The update to the stable version of Android 13 has already been distributed by the firm to a variety of mid-range smartphones and tablets ahead of the deadline that was first established. Now, the South Korean company is working to get the stable Android 13 upgrade to the Galaxy A71 in Europe ahead of the timescale that was originally planned.

Firmware version A715FXXU8DVK1 is included in the Android 13 update for the Galaxy A71 that is available in Poland. It includes the One UI 5.0 update as well as the security patch for October 2022. The update is presently being rolled out in Poland, and we anticipate that it will soon make its way to other nations in Europe within the next few days. It is possible that the upgrade will spread to other countries before the end of the following month.

If you have a Galaxy A71 and you live in Poland, you should now be able to download the Android 13 update on your device. To do so, navigate to Settings » Software update on your device, and then select Download and install from the menu that appears. You are able to get the updated firmware file and flash it using the manual approach because it is also live in our database of firmware.