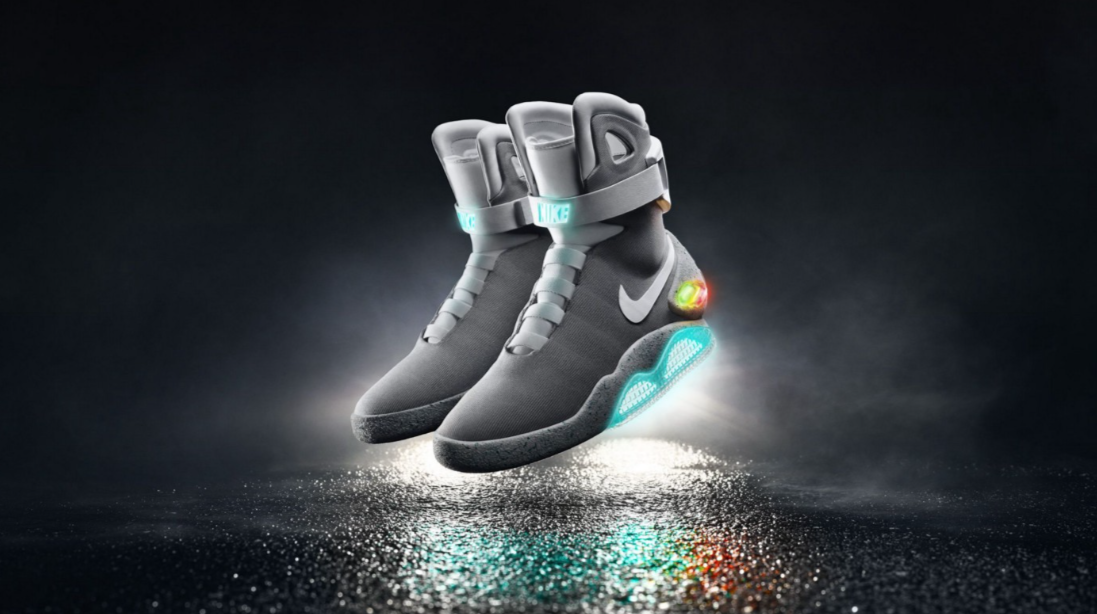 The abbreviation PESTEL refers to the following categories: political, economic, social, technological, and environmental and legal. Discover what the PESTEL framework is and how it might benefit your company by reading this article. NIKE is the company that produces the most athletic shoes in the world. According to estimates provided by analysts within the sector, the corporation presently controls 28% of the market.

In the year 2020, the company’s worldwide sales were approximately 37.4 billion dollars worth in US currency. Let’s use the PESTEL framework to conduct an analysis of the macroenvironment in which Nike operates.

The political elements provide the entrepreneur with information that assists them in evaluating the extent to which a government intervenes in the economy or a particular industry and how the policies of that government affect the company’s operations both now and in the future.

In general, the government of the United States has produced various programmes that are focused on expansion. The United States of America is one of Nike’s most important markets, since the country is expected to contribute around 41% of the company’s total sales in 2019.

5151 people are employed across 36 plants in the United States to produce Nike footwear. Nike has 517 manufacturing sites located in 41 different countries so that the company can expand into new markets and take advantage of additional commercial opportunities.

China and Vietnam account for 108 of the company’s manufacturing locations, with Indonesia and Thailand coming in second and third, respectively. With sales expected to increase by 22% in 2019, China is one of the most important markets for Nike.

Because Nike is a multinational corporation, it is required to take into consideration the tariffs that apply to the sale of its shoes and other products. Shoe companies in the United States, for instance, are subject to tariffs that can reach as high as 25 percent, making it one of the industries with the highest taxes.

The trade tensions between the United States and China began to intensify in 2019, when President Trump promised to hike taxes on Chinese imports by 10%. These levies would apply to all types of footwear, ranging from sneakers to sandals. It was anticipated that the tariffs will add an additional $7 billion in annual expenses to the bills of American consumers.

Experts in the field stated that the corporation would have been minimally impacted by the hike in tariffs due to the fact that only ten percent of the products that Nike manufactures in China are sold in the United States market.

In addition to this, it has broadened its supply chain by establishing production facilities in a number of other nations on the Asian continent, including Vietnam, Indonesia, and Thailand. That was a wise choice in business that has protected the massive shoe manufacturer from the negative repercussions on their bottom line that come with holding political power.

The answer, according to Nike, is a supply network that spans multiple locations.

According to the PESTEL framework, the performance of the economy is determined by the economic factors, which include the rate of economic growth, the exchange rate, the interest rate, the unemployment rate, the state of the country’s infrastructure, and the tax rate.

The purchasing power of customers is impacted by this element, which has the potential to alter the demand and supply dynamics of the market. Which ultimately has an effect on the prices of the various goods and services.

Has the economic crisis of 2008 have any effect on the large sportswear company?

Yes, it did. Because consumers were having trouble making ends meet as a result of job loss and declining earnings, sales dropped by 12%. In addition, the shares of the corporation dropped by as much as 28%.

In order to adjust to the new environment, Nike has implemented a costly reorganisation that has resulted in the corporation laying off 5% of its staff and experiencing the largest drop in employment in the history of the company. While many other companies fell under, Nike was able to persevere.

After the economic downturn was resolved, there was a significant improvement in both sales and stock.

“We are able to accomplish this by remaining focused on what we do best, which is to produce breakthrough products and experiences that empower athletes, excite customers, and reward our shareholders,”

The situation is the same now, in the year 2020, when we are suffering through another economic catastrophe brought on by the COVID-19 pandemic.

The widespread closure of physical stores caused a decline in sales for the corporation, which resulted in a 38% decrease in global revenues for the fourth quarter. This highlighted the giant’s dependence on high-street businesses as well as its impact on the company.

Nike has increased its focus on growing its e-commerce business in order to mitigate the negative effects that have resulted from the closure of retail stores.

During the pandemic, the percentage of the company’s total revenues contributed by internet sales reached 30%. During this time span, the number of new membership registrations for Nike apps more than doubled to reach 25 million, with women making up half of this total.

How to Run Fallout 3 on Windows 10

How to Make Spotify Your Default Music Player on Android