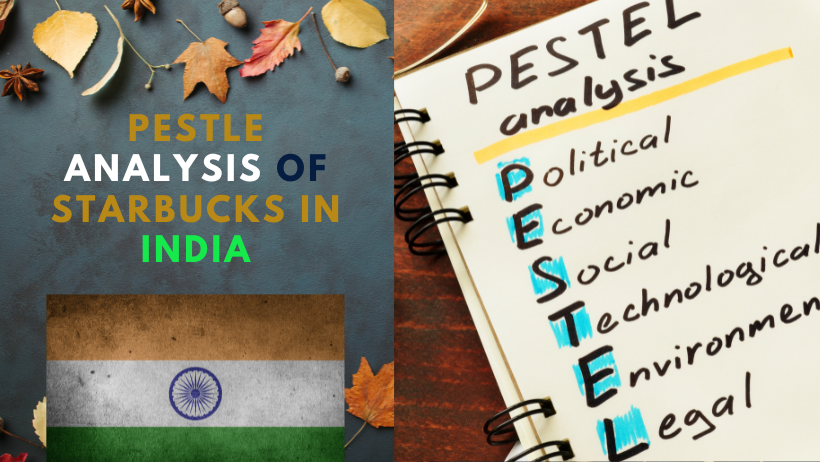 What is the Starbucks Business Model in India

The other big difference in the Starbucks business model in India is that they have adapted to the local market. For example, stores in India serve both hot and cold beverages since that is what Indian customers prefer. And, iced beverages make up about 40% of all Starbucks sales in India.

The political environment in India is relatively stable, with the Modi’s Bharatiya Janata Party having a strong mandate. However, there are some concerns about the potential for increased regulation and bureaucracy, which could impact Starbucks’ ability to do business in India.

According to political factors starbucks in india it is evident that the company will face many challenges when expanding into the market. The country has a very complex and bureaucratic legal system, which makes it difficult for foreign companies to do business there.

The business environment in India is complex due to the diverse nature of the country. Starbucks will need to be familiar with the local regulations in each state where it plans to operate.

In addition, the Indian government is very protectionist of its domestic industries and has a history of imposing high tariffs on imported goods. As a result, Starbucks will likely have to pay high prices for its coffee beans and other inputs, which could eat into its profits.

India’s economy is growing rapidly, and this is expected to continue in the coming years. This provides a good opportunity for Starbucks to expand its operations in India. However, there are also some risks associated with doing business in India, such as high inflation rates and currency volatility.

In order to understand the economic factor analysis of Starbucks in India, it is important to consider some key indicators of the country’s economy.

The following table shows some key economic indicators for India:

Indicator Value GDP (nominal) US$3.173 trillion GDP per capita US$2,277 GDP growth 8.9% (2022). Hence some population has the buying power so Starbucks is not at the risk of doing business in India.

India is a large and diverse country, with a growing middle class that is increasingly interested in Western-style coffee. This presents an opportunity for Starbucks to tap into this market. However, there are also some challenges associated with doing business in India, such as the need to adapt to local preferences and cultural norms.

Looking at the cultural factors, it is evident that Starbucks will have to make some adjustments in order to be successful in India. For example, the company will need to be aware of the different religions and cultures present in the country. Additionally, it will need to cater to the preferences of Indian customers, who may not be accustomed to the Western style of coffee.

Some Indians may not be comfortable with the idea of drinking coffee, while others may prefer a more traditional Indian tea.

Starbucks will need to be aware of the economic situation in India and take steps to protect itself from volatile currency exchange rates and high inflation. Despite these challenges, however, Starbucks has still managed to successfully expand into India and now has over 300 stores in india.

India has a large and growing base of Internet users, which provides an opportunity for Starbucks to reach customers through online channels. Additionally, India’s infrastructure is improving, which makes it easier for Starbucks to open and operate stores in the country.

The technological factors affecting Starbucks in India are both opportunities and threats. On the one hand, the country’s rapidly growing economy and burgeoning middle class provide a huge potential market for the company’s products. On the other hand, India’s infrastructure is still relatively underdeveloped, which can create logistical difficulties and increased costs. In addition, the Indian government imposes strict regulations on foreign companies operating in the country, which can make it difficult to do business.

Despite these challenges, Starbucks has been able to successfully enter the Indian market and is now operating over 300 stores across the country. The company has made use of technology to help overcome some of the challenges it faces in India. For example, it has developed an app that allows customers to order and pay for their drinks remotely, which helps to avoid the long queues often seen in its stores. In addition, Starbucks has also invested in a state-of-the-art roasting facility in India, which ensures that its coffee is of the highest quality.

Looking to the future, Starbucks plans to continue expanding its presence in India. It is currently working on opening a store in every major city in the country, and is also planning to introduce new products specifically for the Indian market. With its strong commitment to the Indian market, Starbucks is well positioned to benefit from the country’s continued economic growth.

The legal environment in India is relatively favourable for businesses, with a number of laws and regulations that protect foreign investors. However, there are some challenges associated with doing business in India, such as the need to comply with complex labour laws and regulations.

One of the key factors contributing to Starbucks’ success in India is the company’s understanding of the local legal environment. Starbucks has a team of lawyers based in India who are responsible for ensuring compliance with all applicable laws and regulations. This has helped the company avoid any major legal problems in India.

Another key factor contributing to Starbucks’ success in India is the company’s focus on quality. Starbucks sources its coffee beans from high-quality suppliers and takes great care to roast them to perfection. This focus on quality has helped the company build a strong reputation in India.

Starbucks has been very effective in marketing its brand in India. The company has invested heavily in advertising and promotion, and this has helped it build a strong brand identity in the country.

All of these factors: A deep understanding of the local legal environment, a focus on quality, and an effective marketing strategy – have helped Starbucks become one of the leading coffee companies in India. Thanks to these factors, Starbucks is well-positioned to continue its success in this important market.

India’s climate is conducive to growing coffee beans, and there is a growing market for fair trade and organic coffee in the country. This presents an opportunity for Starbucks to source coffee beans from India.

However, there are also some challenges associated with doing business in India, such as the need to address water shortages and environmental pollution.

In recent years, air pollution in India has become a pressing environmental issue due to industrialization and urbanization. This widespread contaminants in the air have not only lead to significant ecological damage but also adversely affect public health, causing respiratory problems and other illnesses.

In order to combat this problem, various pressure groups, organizations, and regulations have been put into place in an attempt to control noise levels and waste disposal.

So, while the Starbucks business model in India is a bit different than in the US, they are still successfully selling coffee and expanding their footprint in the country.