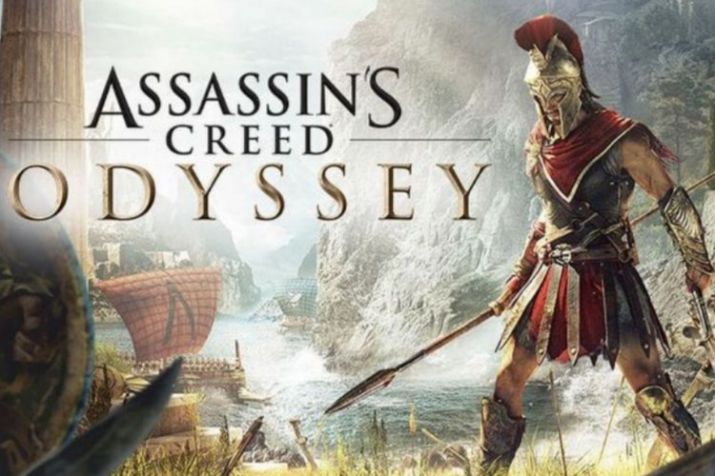 Yes, Ubisoft has announced on their official Twitter that Project Stream is giving the free copy of Assassin’s Creed Odyssey for the participants!

Project Stream is Google’s first attempt at streaming video games over the internet using the Chrome browser. And the free PC copy of Assassin’s Creed Odyssey offer will end on January 15. 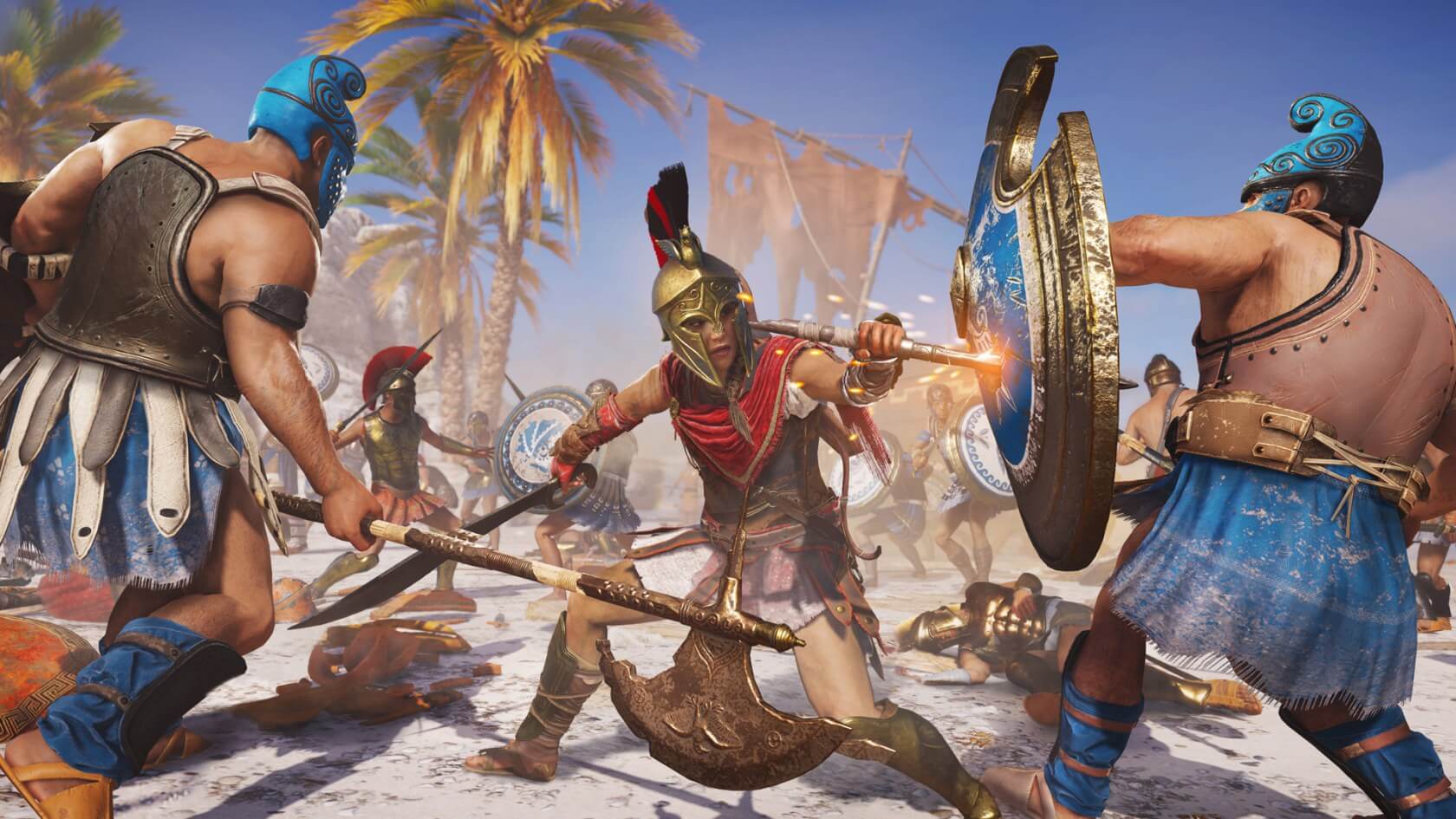 All game saves and any in-game items earned via gameplay or purchased with the free Helix credits will also transfer over to the free PC copy, but any unspent credits will not transfer. Players that have met the criteria for the free game will receive an email after January 15 with instructions for how to access their free copy in the weeks following the end of the Project Stream test.” 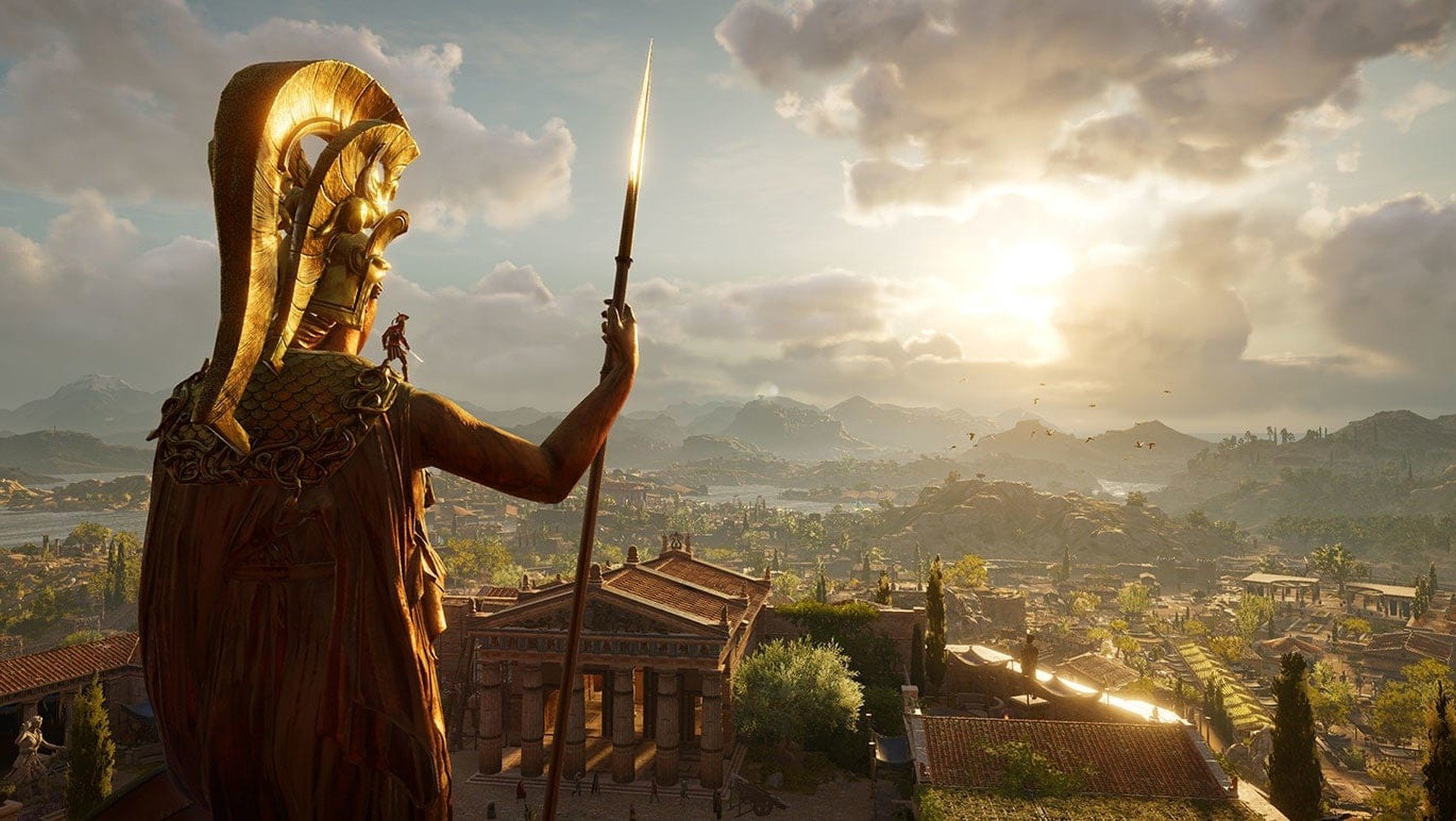 Assassin’s Creed Odyssey is currently available on PC, PS4, and Xbox One.

Now let’s check out for the Official Gameplay Feature on Project Stream: