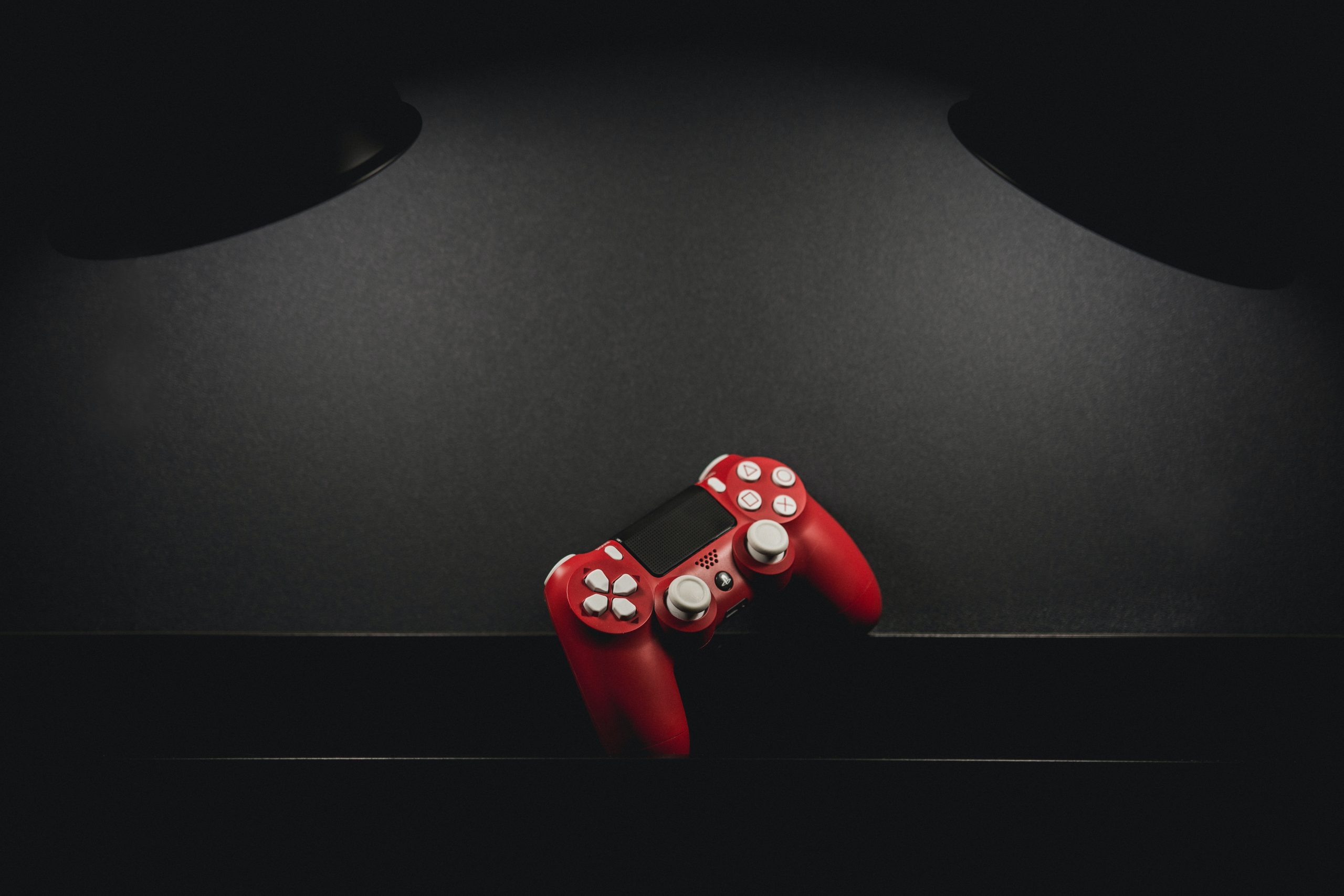 While it may not appear so at first glance, the DualSense controller is built on the PS4’s DualShock 4 controller, which is easily the best controller in PlayStation’s history. It takes everything to a new level. But currently, there has been a lot of talk about PS5 adaptive triggers.

The color has been modified to a two-tone design to match the PS5, and the bulk has been somewhat enlarged and rounded off. The thumbsticks, on the other hand, are in the same place, and there is still a touch panel at the top. A lightbar is also back. However, this time it’s centered on the touchpanel rather than on the top.

The buttons and D-pad are made of clear plastic. However, the iconic symbols are no longer colored differently. The grips, on the other hand, aren’t gripping because they’re pretty smooth.

The controller uses the USB-C standard to create a charging port that can be used with a variety of cords. The Share button is no longer available. However, a new “Create” button that is nearly identical to the old one has replaced it. The location is the same as the share button.

It does, however, introduce a new Creation Studio tool that gives users a lot more flexibility over their screen captures and films.

The DualSense controller includes its microphone array, as well as a mono speaker, like before. These are also employed for in-game play, which the devs will undoubtedly delve into further in the future.

What are PS5 adaptive triggers? 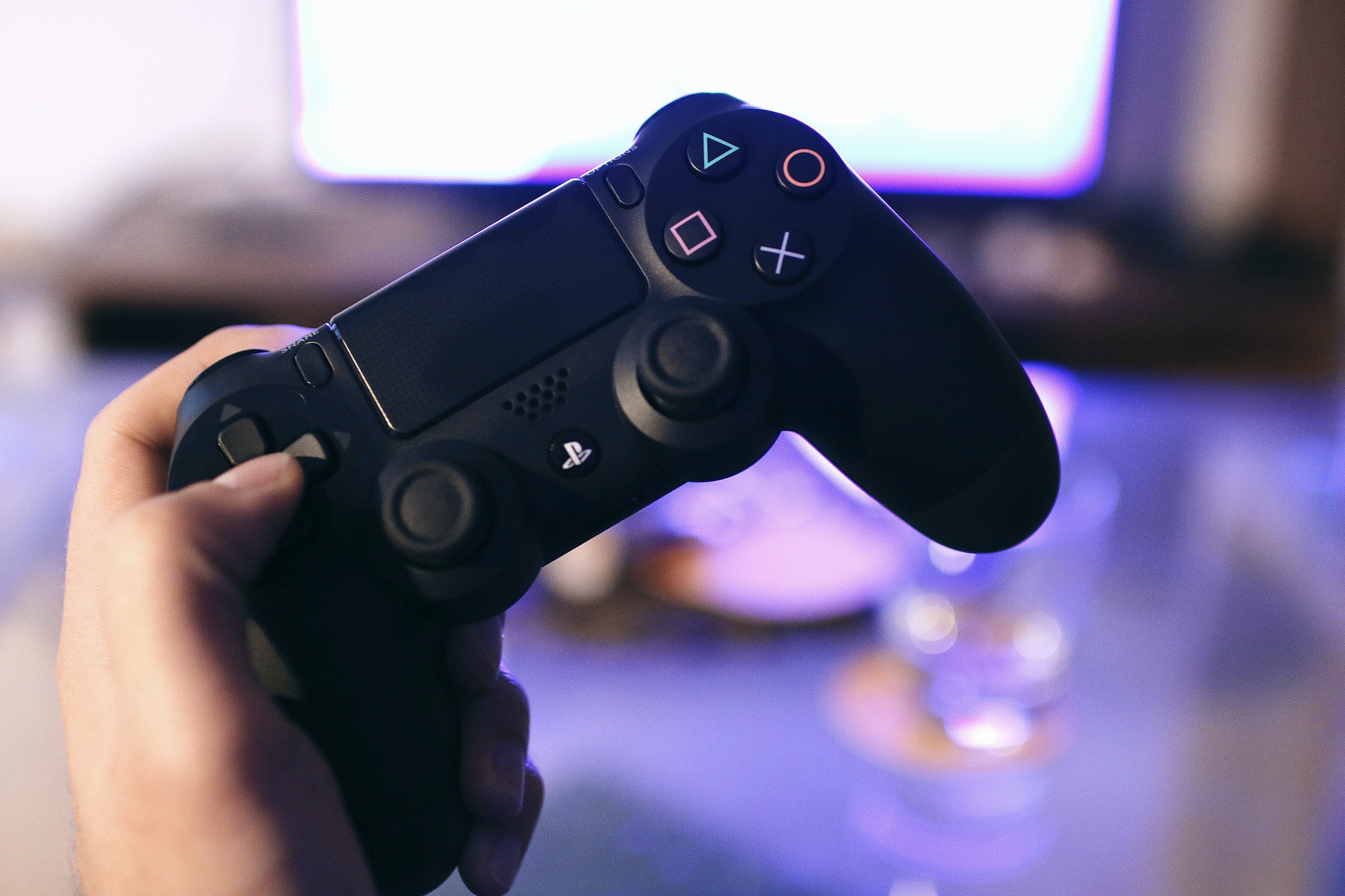 A fresh disassembly, noticed by Polygon, demonstrates how the adaptive triggers use a specifically geared motor to produce realistic tension. TronicsFix has dismantled the DualSense controller to give us a behind-the-scenes look at the new triggers. When no current passes through the motor, the triggers feel like ordinary ones; nevertheless, when current is applied to the motor, tension and resistance are generated for the triggers.

What is haptic feedback?

When you touch something on your phone, it vibrates the entire device, giving you a haptic sensation.

The physical action of utilizing a touch screen interface is known as haptic feedback or “haptics” for short. The user receives feedback in the form of a physical response, most commonly a vibration, when they touch the screen when the touch screen button was pressed and eliminates any doubt.

Why turn off PS5 adaptive triggers and feedback:

The many aspects may be too much for younger players to comprehend at first. The DualSense controller’s battery drains faster when adaptive triggers and haptic feedback are activated. 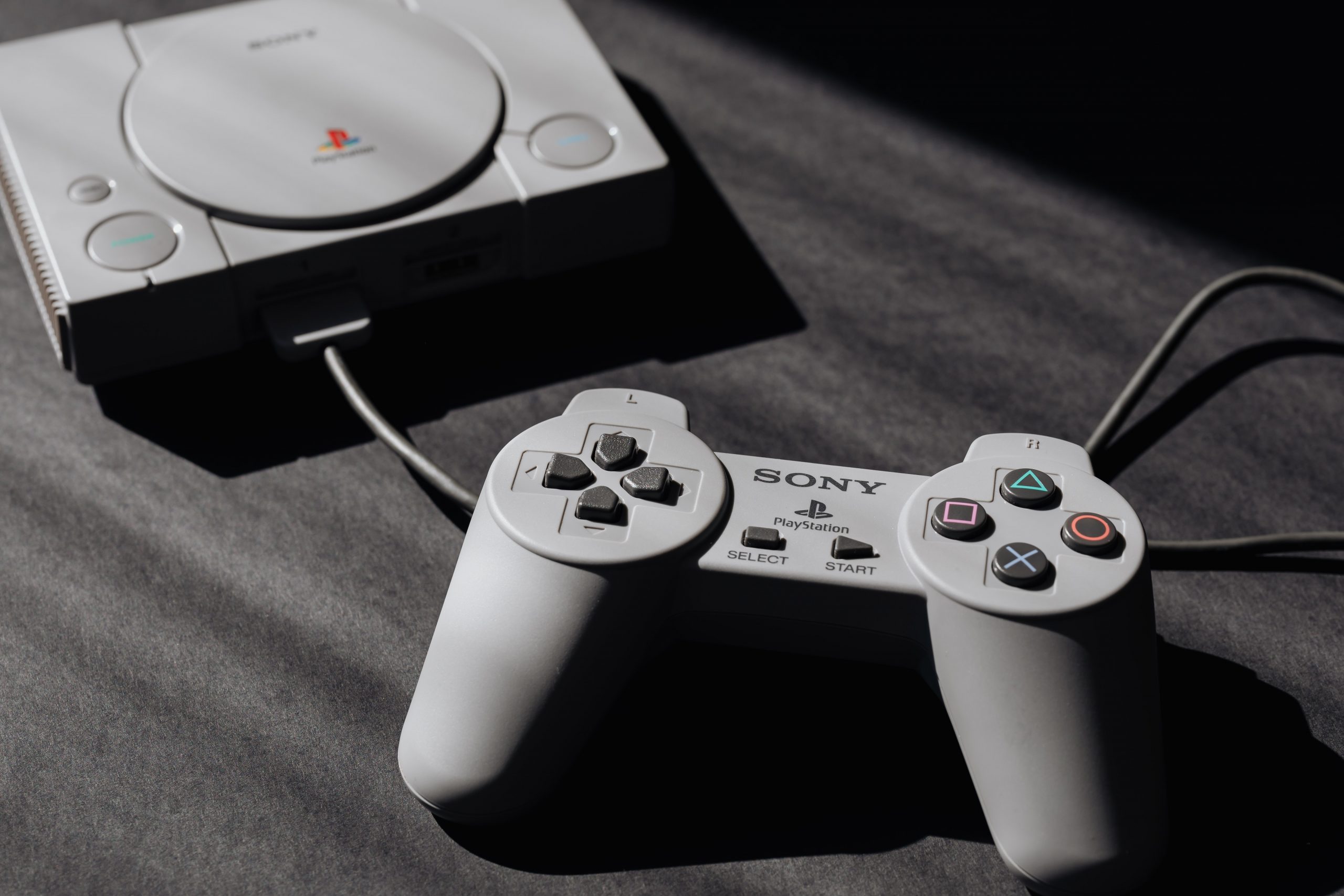 Here’s how to disable PS5 adaptive triggers and haptic feedback if you fall into any of these camps or want to get more hours out of your controller.

How to turn off PS5 adaptive triggers: 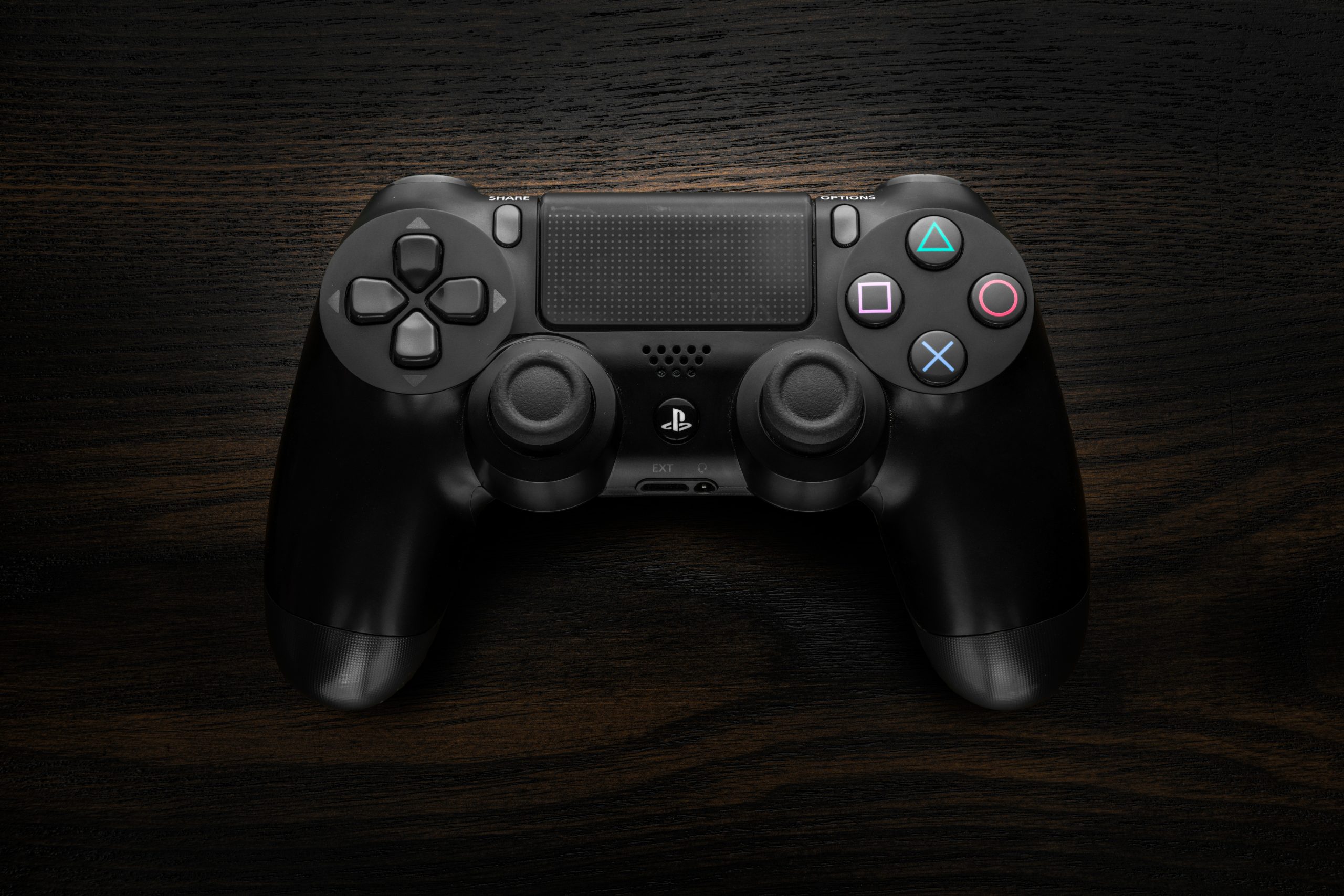 When the Accessories screen appears, scroll down to the left-hand menu and select Controllers. The option from the top, just below General.

How to turn off Haptic feedback on PS5: 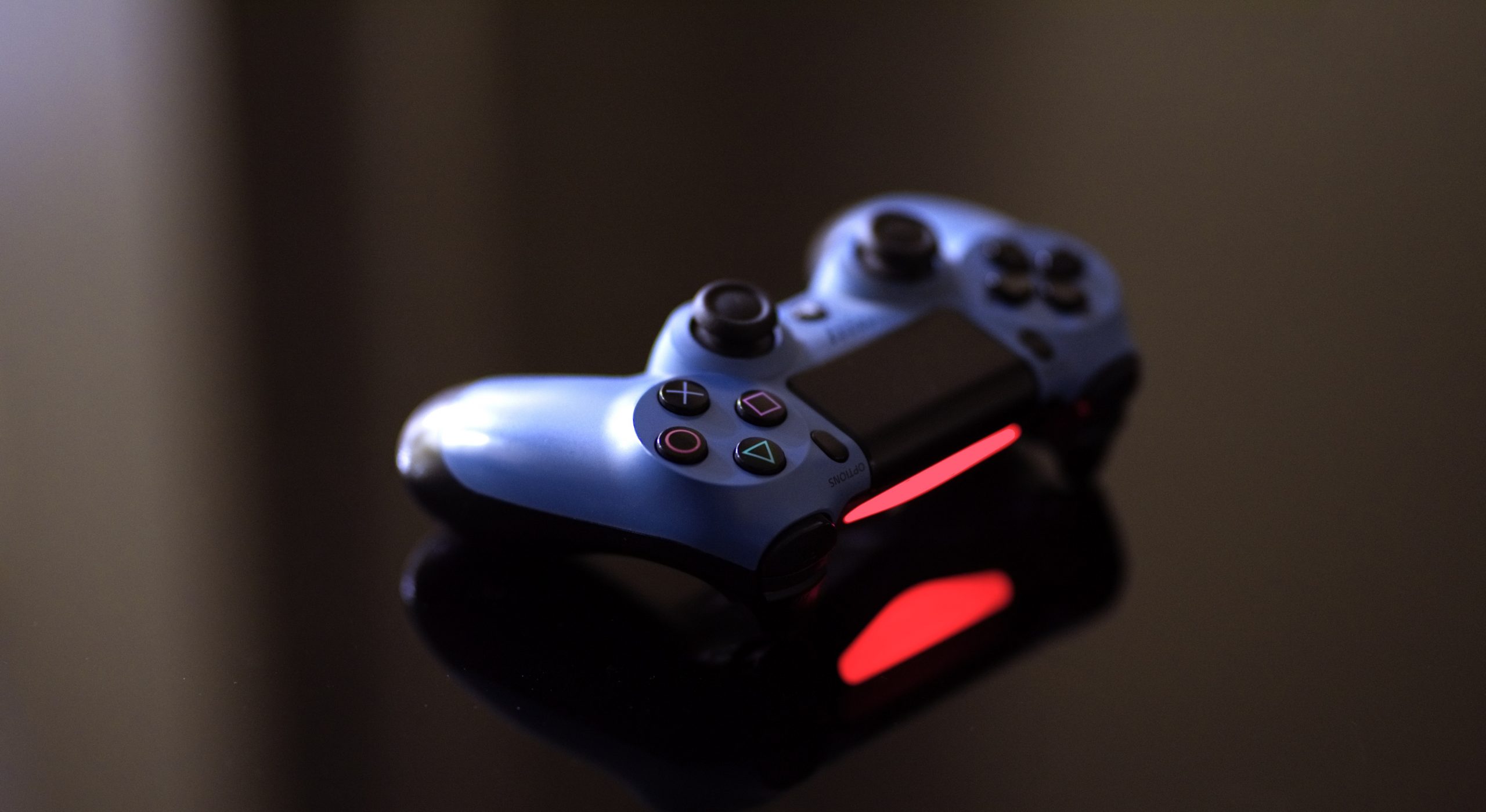 What are the Best investment for 2022 A Complete analysis

How to Disconnect Apple Watch from an Iphone