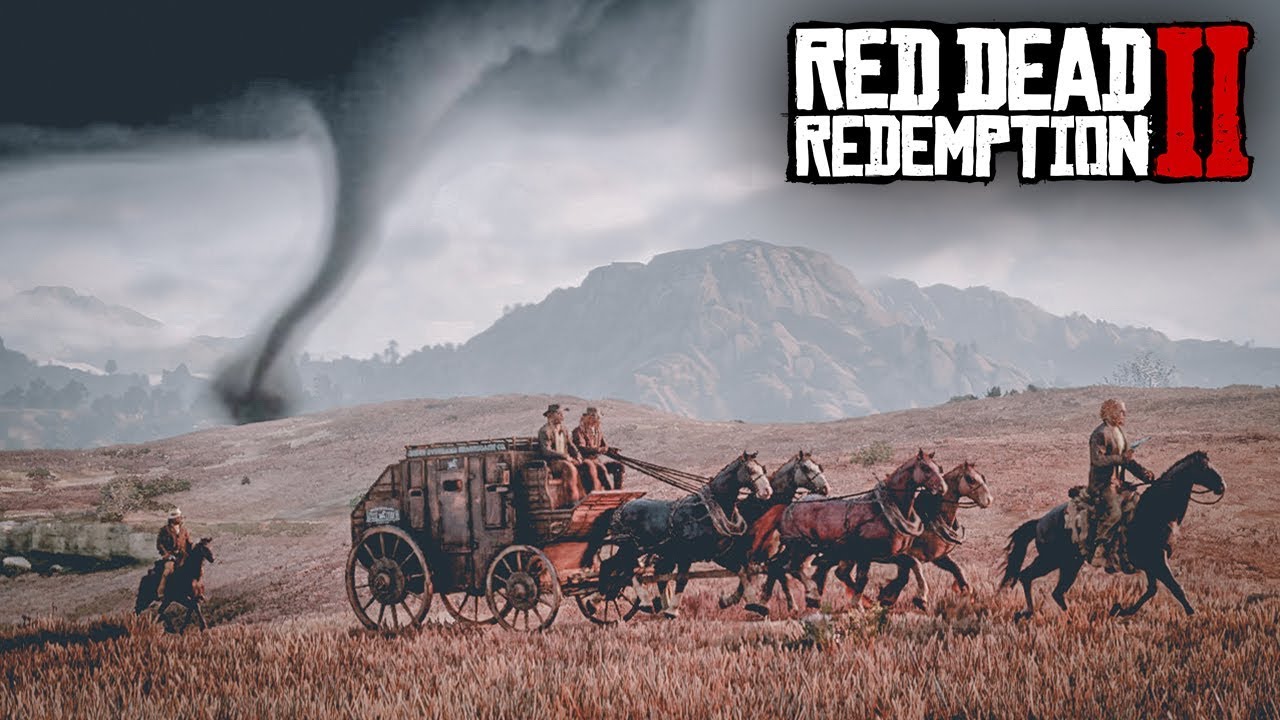 This guide is all about how to explore the open world of Red Dead Redemption 2. Here we will take a look at how to explore, missions, combat system etc. The basics to know so you can efficiently play the game not feel lost or keep dying at the same mission over and over again. Knowing what to do in this game can help the gamer finding his place in this world, these are starting tips and tricks for Red Dead Redemption 2.