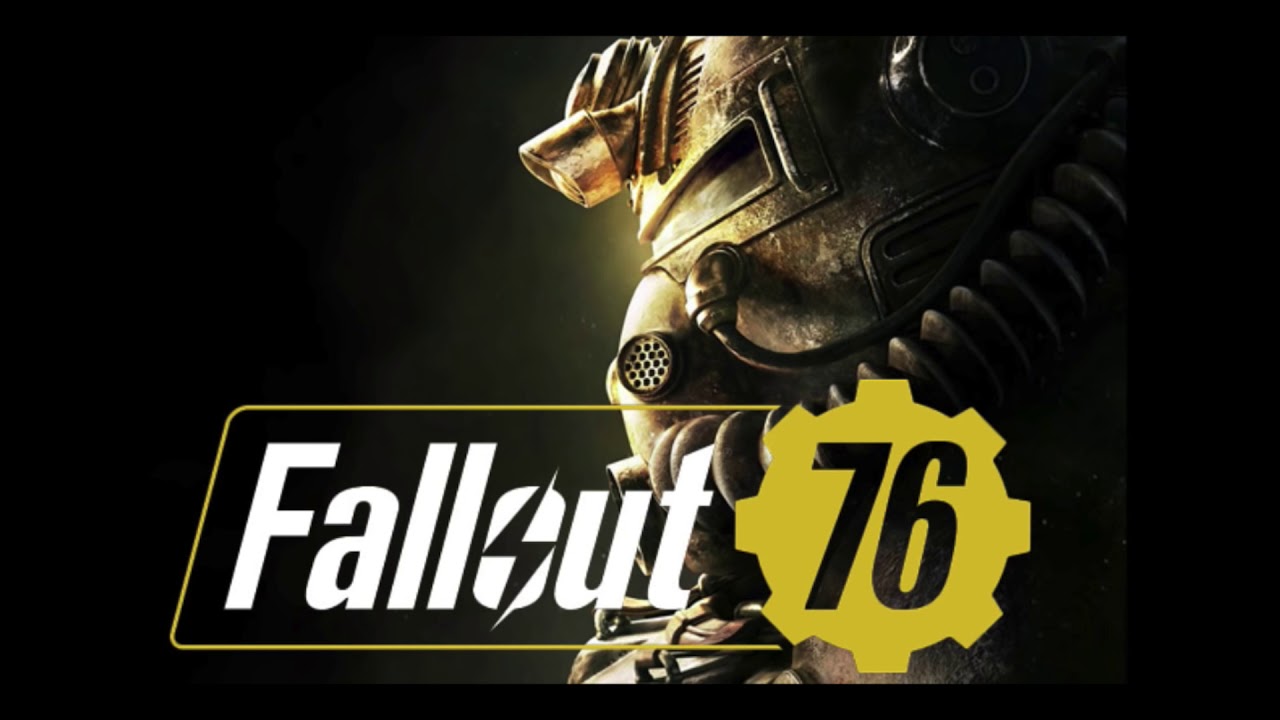 Belly of the Beast is the final Brotherhood of Steel quest which will automatically start once you’ve completed the Recruitment Blues quest. In this quest, you will have to use five Brotherhood Emergency Transponder radios to find Taggerdy’s location, in order to learn more about the Scorched and Scorchbeasts.

The rewards for completing this quest are: Walk through the cave until you reach a metal door, press the red button to open it. In the new section of the cavern, you will see corpses of various creatures.

At the end of the tunnel, the Scorchbeast appears, don’t let it come near you. Hide behind one of the cavern’s structures and shoot it.

After the fight, synchronize the last transponder, then pick up Lieutenant Elizabeth Taggerdy’s ID from her corpse. Return to the 4th Level of Fort Defiance and enter Paladin Taggerdy’s office with her ID. Use her terminal, then select “Ultimate Solution” to complete this quest.