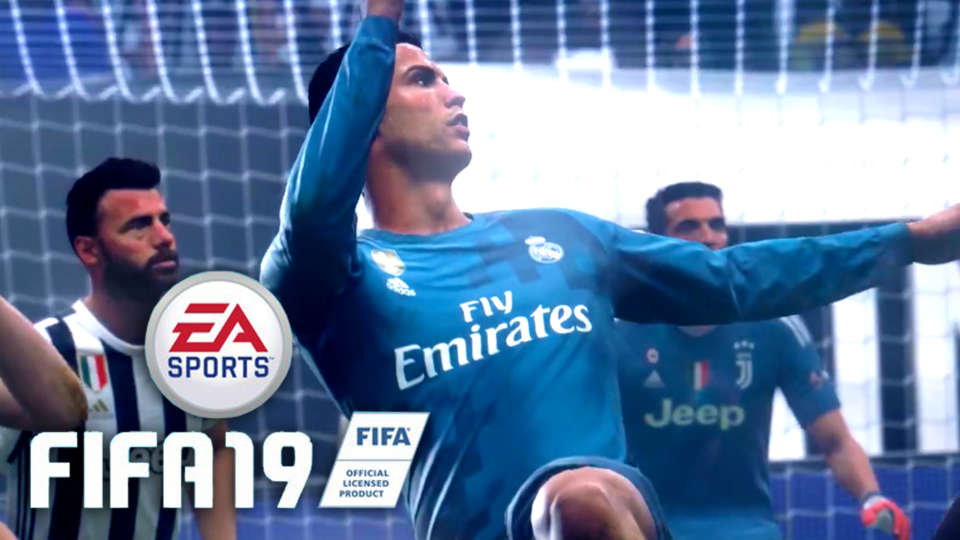 So What is the game about?

Here is the game allows the player to purchase its team and play the game. FIFA 19 includes many players that are determined through the pack. This pack is something that needs to be determined well as this becomes the determinant of winning and losing in almost all the cases.

The audience wants the company to release the pack odds as this would help the players in making the choices. The company is in for the same. Several issues like the one of star wars battle backlash caused a lot of harm to the company not only in terms of its loot boxes but also on the image. Therefore, this is an attempt through which the company aims to establish good rapport with the customers.

EA sports and ultimate team is a very popular mode. This is because the mode allows the players to play the way they want to and does not put many rules and regulations to the game. Games like Overwatch and hearthstone have also made the players realize that the company will bring out the names of the FIFA 19 Players in the odd pack of the game but failing to do that led to their fall. One of the representatives from the company has made the statement that the structure of the game is stable and the customers are going to love the concept. Having said that the company has not still made sure as to how the odds will be determined in the pack of odds.

Communication and feedback are the two most important pillars that would keep the company at an edge over the other competitors. This is what the customers will be enjoying the most. These are the words of the representative ‘Holt’ who stays positive towards the future of the company.

Related Topics:FIFA 19Games
Up Next

Is Neverwinter Online Crossplay? 2021 All Platforms

How to Make a Flower Pot in Minecraft