Rose was announced as one of the DLC characters that would be joining the Street Fighter V roster last year, and since then, we have already seen Dan Hibiki join the fray. Rose is slated to drop on the 19th of April and will also be joined by Oro, another familiar face that long-time players of the game will recognize.

The main question before us is this: Will Rose be top-tier? The answer will probably depend on what you define top-tier to be. Rose will be the second character to come out in Season 5 of Street Fighter V. Along with Dan, Oro, Akira, and a mystery character, she will be joining an already massive SFV roster. No one had any real expectations of Dan as he has always been something of a joke character in the Street Fighter series. That said, Dan came out with a decent set of moves that make him a viable character. But, it is still doubtful you’ll see many Dans at the highest level.

How about Rose? Could she rank high in the Street Fighter tier-lists? Or will she see solid representation in tournaments? One person we know who is super excited for Rose is Luffy, who said in a recent interview that he is pleased to see her again, and even though she is only available at such a late stage of the game, he is still grateful to get to use her again.

To properly judge Rose’s possible tier level, we have to look at a few things:

This is probably the most significant indicator of how much of a danger Rose will be to her opponents in the game when she is made available. Understandably, we don’t have all the data concerning how much damage each move will deal, but the variety and potential of these moves should give us a good idea.

First off, let’s talk about Rose’s V-Skill. The first one is Soul fortune which allows her to pick one of four cards that either buff her or debuff an opponent (even on block)

The beauty of this V-Skill is how varied it allows Rose’s gameplay to be. With it, you can opt for a more aggressive playstyle either by increasing your damage or your V-meter. And if you would prefer to be more defensive, the other two tarot cards introduce excellent options for zoning and defense. 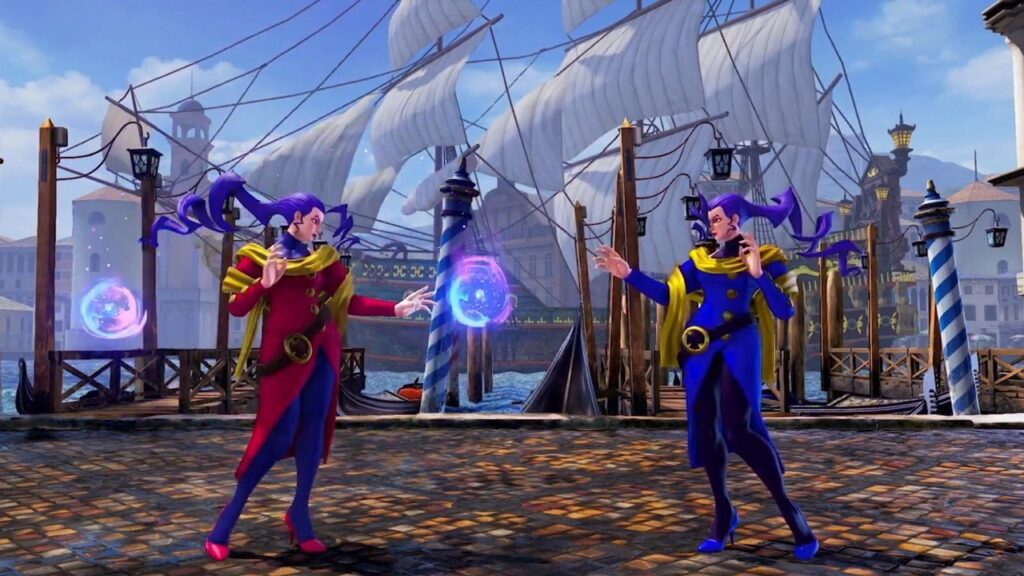 As regards her V-Triggers, the first one, Soul Dimension, lets Rose teleport to three different parts of the screen. With this, she has a lot more mix-up options. Also, it can be canceled, which presents a lot of options to the user to make their opponent guess where she will appear.

The second V-Trigger, Soul Satellite, is a move that Rose fans should recognize, and Street Fighter V fans should recognize from Menat. They are a couple of orbs that circle Rose and allow her to deal extra damage while also helping to absorb projectile damage. She is also equipped with a V-Trigger, Soul Illusion, in which she creates a clone of herself which doubles her damage as she lays into opponents.

With the above, it is clear that Rose has quite a number of options; however, from all the videos of her showcase, it doesn’t seem like these moves will deal a tonne of damage, and while we haven’t really seen her in action, it isn’t hard to imagine that there will be a couple of characters that will be able to stand up to her. 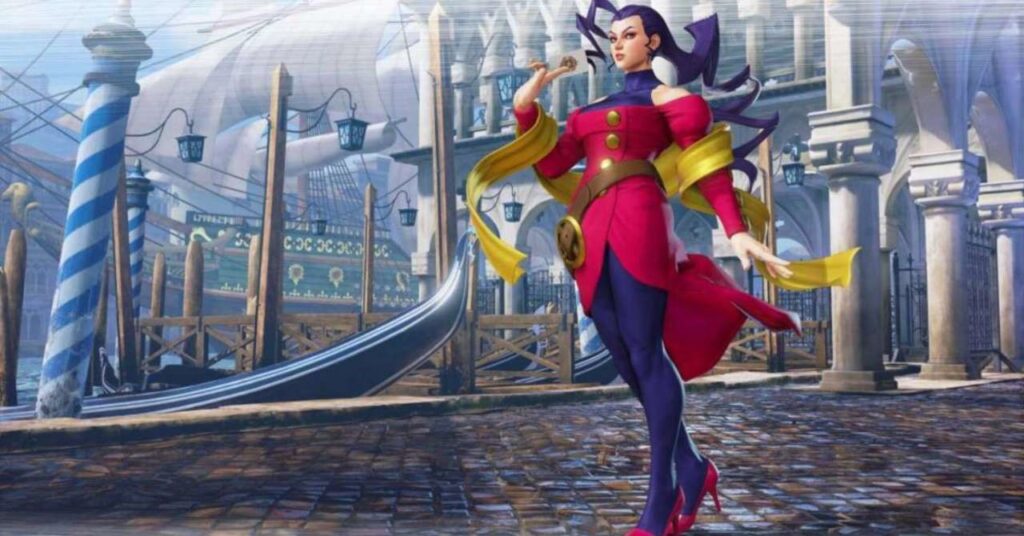 This is not an exact science as it is possible for a character to have been strong in one iteration of Street Fighter while weak in another. A classic example is Ken and Ryu. This legendary duo was quite strong in SFIV and USFIV and were viable tournament characters. Momochi won 2015’s Evo using Ken and Evil Ryu, but today you’ll hardly see a strong Ken at a tournament. As for Ryu, the recent update gave him a couple of buffs which have made him a lot stronger, but for much of SFV’s life, he was bottom tier. But, beyond that, more often than not, characters tend to retain their rank as either dangerous or bottom-tier characters.

As for Rose, she has always been something of an A-tier. Her unique set of skills make her unpredictable, and her anti-airs and combo strings made her very powerful in the right hands. Pros like Justin Wong and Luffy certainly agreed that Rose was always a strong character.

Rose’s Relation to The Story

Rose is modeled after Jojo Bizzare Adventure’s Lisa Lisa, which is something some anime fans might have picked up on due to the similarity of their designs. So, just like with the other point, this is not a hard and fast rule, rather something that tends to come up. So, more often than not, if a character is ‘strong’ in the story, this is often modeled in their in-game characteristics. For instance, Bison, Seth, and Urien are all canonically solid characters, and their tier-level reflects this. There are some anomalies, like Gill, who is incredibly strong within the story’s context but is average as best as a character.

Using this metric, Rose, a protagonist who is a powerful fortune teller but not much of a fighter, should fall somewhere in the B-C tier.

What Rank Will Rose Fall Into?

We won’t know for sure until the 19th, but looking at all the factors before us, Rose will probably rank as an ‘A,’ which is a character powerful enough to compete in tournaments but will not be within the very top of the fighting game food chain.

Warframe: Where to Get Hexenon Farming