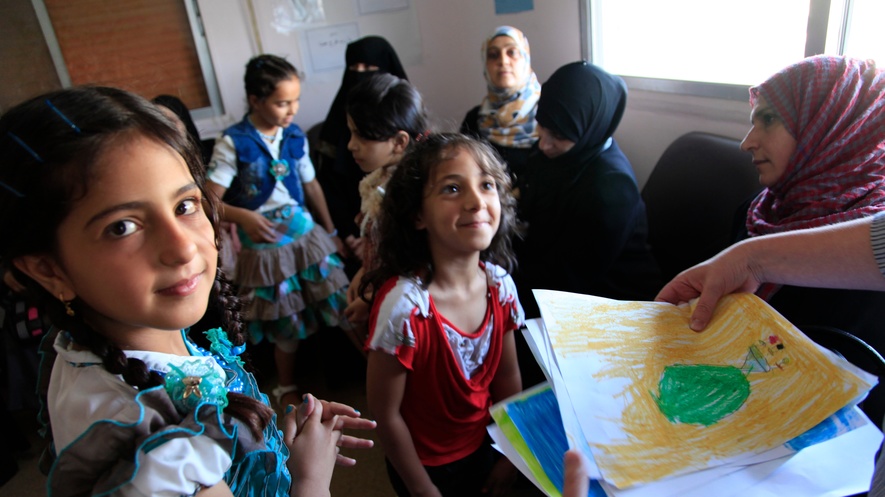 You will find more data about migrant children here as there have been numerous cases of separation of migrant children from their family at the US and Mexico border. While the parents are sent to jail for illegal crossing of the border, the children are sent to shelters taken care by refugee resettlement offices. Separation from parents at a tender age and resettlement in strange environment has adverse psychological effects and damages physical health too. Experts of child trauma have shown growing concern for the health of migrant children.

How are they treated after separation?

These children are held for an average of 2 month period and the secretary of homeland security department has rather claimed that they are looked after carefully and are properly fed. There have been cases where parents get deported back without knowing the location of their children. Pediatric professionals have quoted “physical security imparted to these children is not enough to save them from short and long term negative impacts on their mind, personality and immune system.”

The moment of separation can fill children with a feeling of despair, shock and trauma and can lead to depression. This depression ultimately leads to hormonal imbalance and increased heart rate. When separated for a longer period, the situation becomes more serious as anxiety and stress due to separation can lead to mental disorder and psychological damage. They may face problem with memory, temper and impulse control. Trauma of separation in a long run goes on to hamper mental health. The children often become passive and lose appetite. Chances of heart diseases and phobias increase in such children. There are several negative impacts of separation on behavior as well. Children become insensitive and often avoid socializing. All in all the only remedy for this situation is not to separate them from their parents.

Here is How to Fight the Infections the Natural Way with these Foods!

Let’s Cure Hypertension Together Next Year